President Donald Trump said he’s not concerned over recent North Korean missile tests and that he agrees with Kim Jong Un’s attacks on Joe Biden and that the despot is a “smart man.”

ABC News White House Correspondent Tara Palmeri joins “Start Here” to explain why: “He’s clearly using the tactic of flattery. He thinks that still works, even though they’re not at the table right now.” 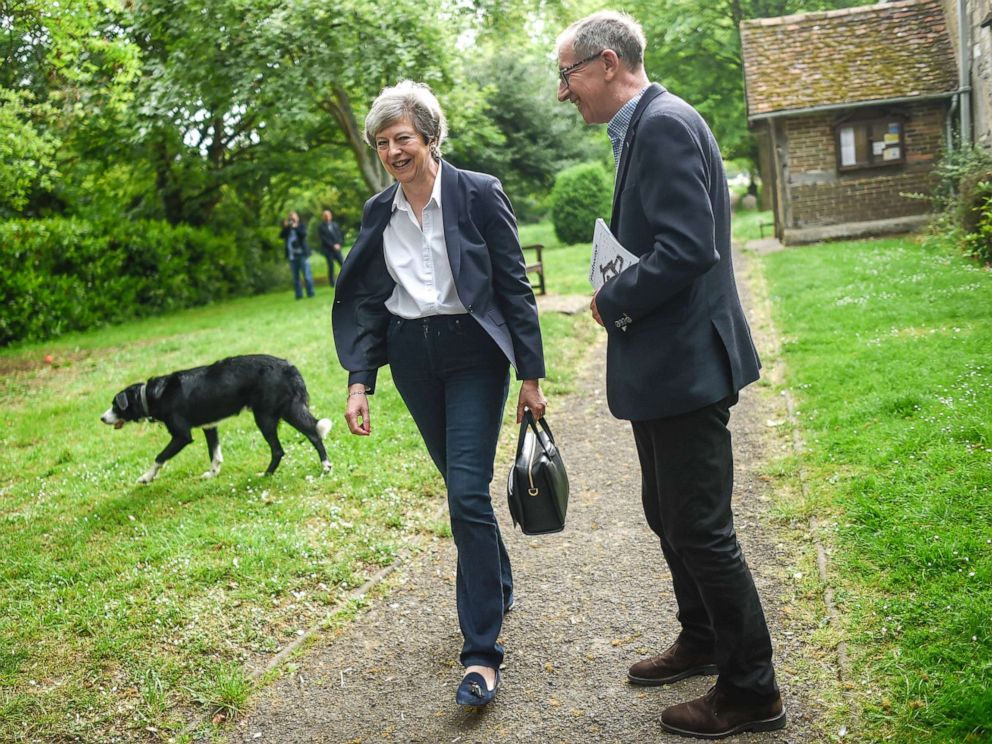 As opioid addiction has spread in West Virginia, so, too, has HIV from needle use, says Bishop Nash of the Herald Dispatch.

For the first time, Nash says on today’s podcast, Appalachia is seeing that “100% of the new cases in Cabell County’s HIV cluster … are intravenous drug users.”

Another person has died trying to climb the world’s tallest mountain.

Climbing expert Alan Arnette says on today’s podcast that a phenomenon called “summit fever” may be a contributing factor. 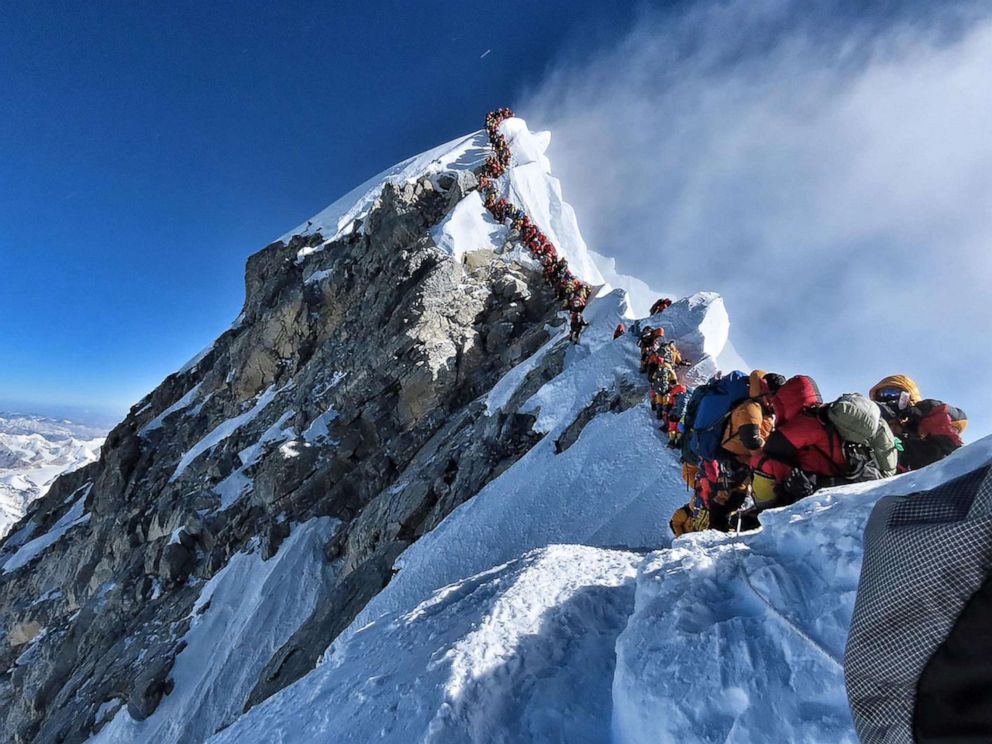 ‘John McCain kept reciting to me names of dictators during that speech because he knew more than any of us what we were facing as a nation’: Meghan McCain responds to a comment from Amy Klobuchar about the late senator.

From our friends at FiveThirtyEight:

How the Raptors pulled off a 26-3 run — and sealed their first trip to The Finals: All told, Toronto went 10 of 14 from the field and 4 of 6 from the line during this stretch.

“There were times of total fear and loss and wanting to give up, and it did come down to life and death, and I had to choose,” Amanda Eller said from her hospital bed on Saturday. “I chose life.”

Eller, a 35-year-old yoga teacher and physical therapist from Maui, spent 16 days lost in a dense forest in Hawaii. She went for a hike May 8 on the Kahakapao Trail in East Maui’s Makawao Forest Reserve and disappeared. 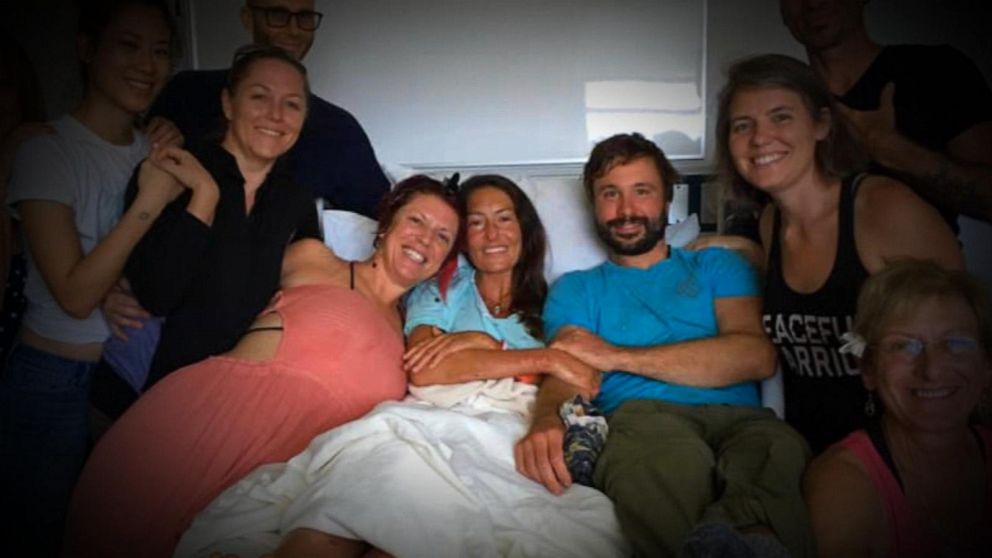 Authorities suspended their search May 14, but friends, loved ones and volunteers kept looking. On May 24, a helicopter crew searching for Eller spotted her waving at them near the Kailua reservoir. She was taken to an area hospital and released two days later.

“People that know me, that don’t know me, just under the idea of helping one person make it out of the woods alive just warms my heart,” Eller said in a video she posted on the “Find Amanda” Facebook page. “And just seeing the power of prayer and the power of love when everybody combines their efforts — is incredible. It could move mountains.”