The Raiders released a statement on Smith’s passing, calling him and his wife, Chie, an “inspiration.” 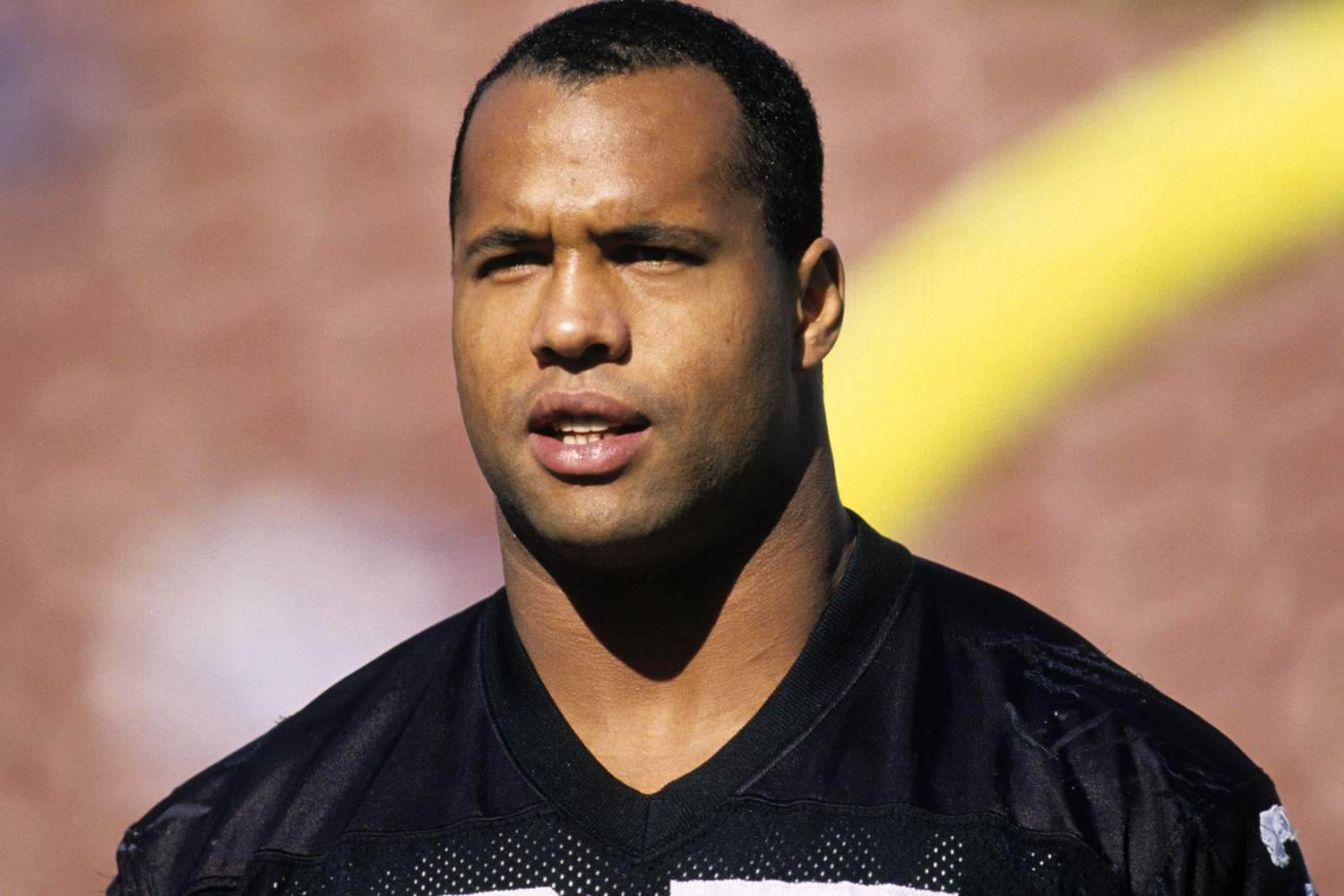 “The prayers of the entire Raider Nation are with Chie, their children Dante and Jazmin, and their grandson Little Steve.”

Smith was drafted to the Raiders in 1987, blocking for star running backs Bo Jackson and Marcus Allen. The two of them regularly visited and stayed in touch with Smith over the years.

"He laid his body on the line for me hundreds of times," Jackson told the York Daily Record. "I'm just glad God let him stay around as long as he has so I can go see him. … I want to do my part to make sure he's not forgotten."

Smith spent two seasons with the Seattle Seahawks until a back injury ended his career.

Despite being a blocker, he had 1,628 rushing yards and 13 receiving touchdowns in his career.

In college, Smith played for Penn State and was the captain of the 1986 national championship team.

Smith was diagnosed with ALS two decades ago, the disease left him unable to walk or talk in his later years. To communicate, Smith used a computer screen controlled with his eyes to “say” words.

Smith and his wife, a former Raiders cheerleader, fought to find a cure for ALS. 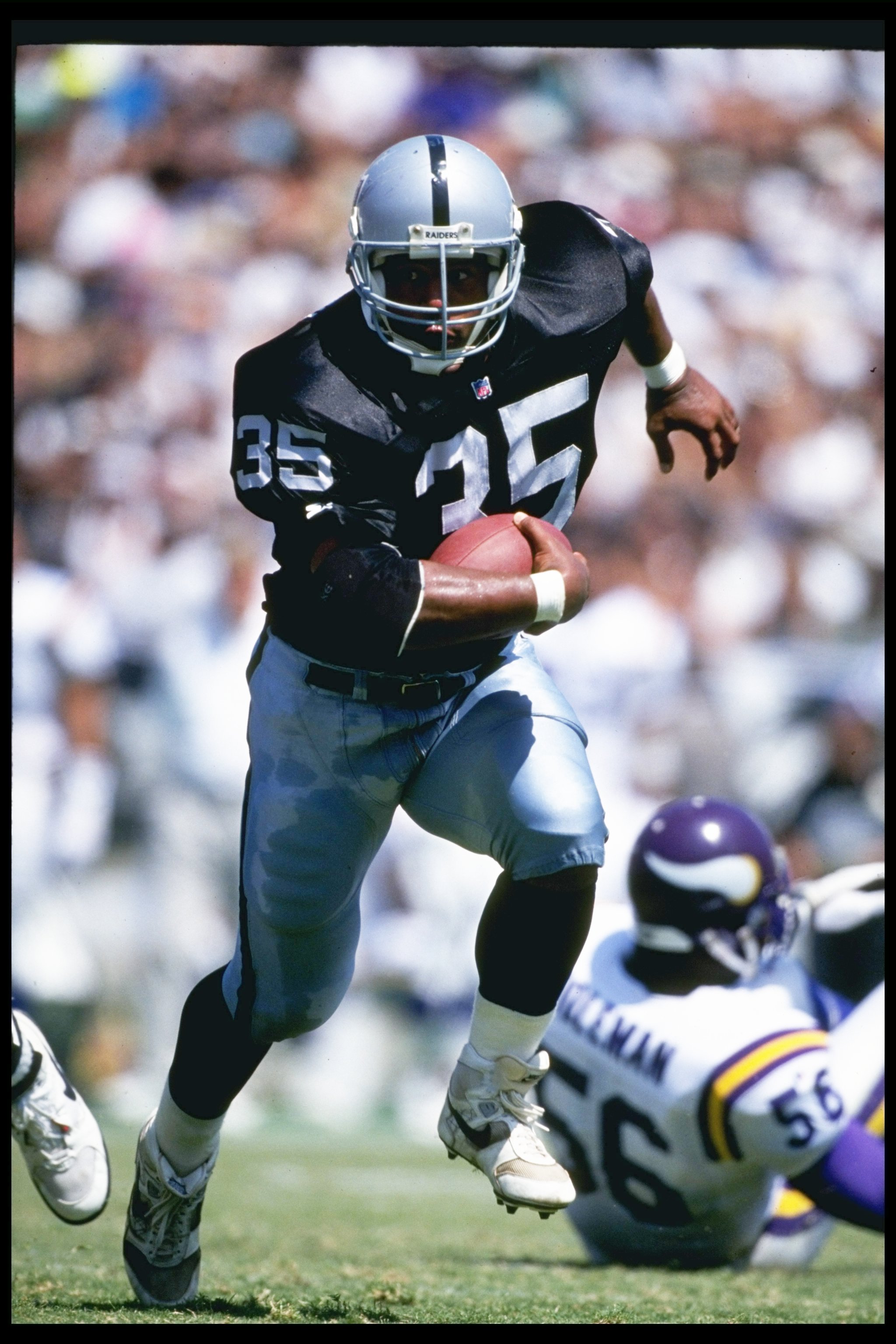