MORE than 30 million recipients of Social Security and other government aid have finally been given a date for when they'll receive their $1,400 stimulus checks, after weeks of delays.

In a statement released on Tuesday, the IRS and Treasury Department at last shared the date for when the payments can be expected: April 7. 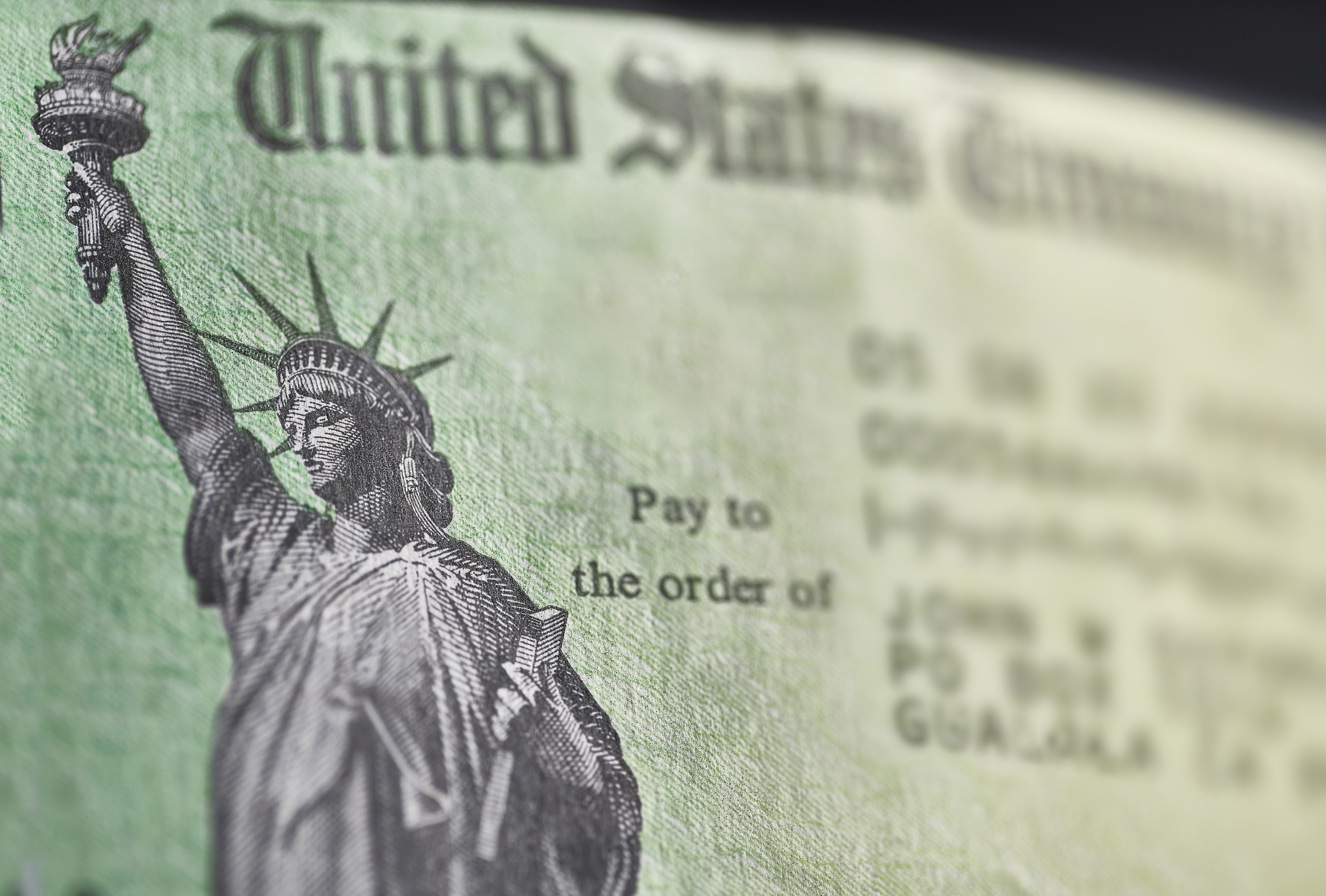 In their release, the government bodies said they "anticipate payments will begin to be issued this weekend to Social Security recipients and other federal beneficiaries who do not normally file a tax return, with the projection that the majority of these payments would be sent electronically and received on April 7."

The IRS first began issuing the latest round of stimulus payments on March 17, just days after the $1.9 trillion America Rescue Plan was signed into law by Congress.

Since then, the agency has sent out an estimated 127 million payments to the value of $325 billion.

But for seniors and those who receive Supplemental Security Income (SSI), no checks have arrived – leaving some of the country's most vulnerable waiting in limbo for the potentially vital funds.

The hold-up, it has since turned out, was the fault of the Social Security Administration, which only provided the payment data for more than 30 million beneficiaries to the IRS last Thursday.

On Tuesday, the IRS said it has been reviewing, validating and testing the payment records since receiving them from the SSA last week.

In the meantime, those still waiting for the stimulus cash to arrive say the delay has caused them financial stress, in addition to other problems.

"If no additional issues arise, the IRS currently expects to complete that work and to begin processing these payment files at the end of this week," the IRS said in its Tuesday statement.

"Because the majority of these payments will be disbursed electronically – through direct deposits and payments to existing Direct Express cards – they would be received on the official payment date of April 7."