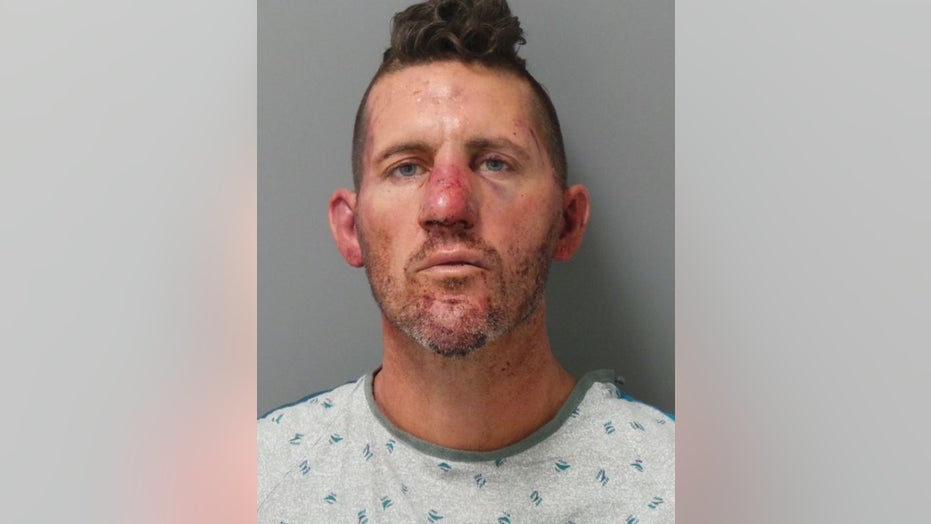 A man accused of killing a St. Louis police officer and wounding another during an hours-long standoff with authorities over the weekend was criminally charged Tuesday.

Thomas Kinworthy Jr., 43, was arrested Sunday in connection with the death of officer Tamarris Bohannon. The 29-year-old officer and another officer were responding to a shooting in the Tower Grove South neighborhood around 6 p.m. Saturday. 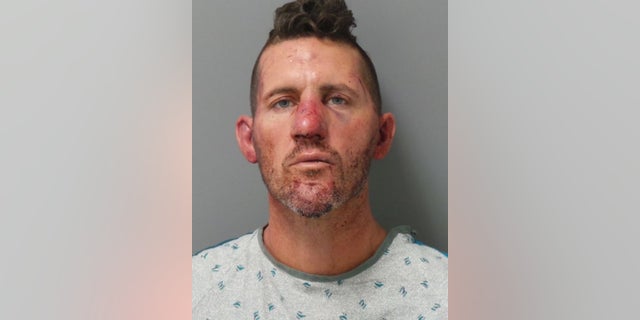 A man identified as Kinworthy barricaded himself inside a home and opened fire on police, police said. Bohannon was struck in the head and the other officer, 30, was hit in the leg. That officer, who has been on the force for a few months, was taken to a hospital and treated and released.

Kinworthy has a lengthy criminal history dating back to the 1990s, KMOV-TV reported. He was charged in January with attempted sexual battery and kidnapping, choking the victim and attempting a sex act. During a search while investigating the case, authorities found several firearms, tactical gear and other items belonging to him, according to the news station.

He failed to appear in court and made his way from Florida to Missouri, according to reports.

Saint Louis police officer Tamarris L. Bohannon, 29, who was shot in the head died Sunday after responding to a shooting on the city’s south side.

In 2001, he served six years in a Florida prison for shooting a man during a road rage incident. In 2009, he was convicted of exposing himself to an undercover officer.

Kinworthy also has a list of drug offenses in Missouri in the 90s. He is being held in St. Louis City Justice Center. No information was available on his next court date.