A POLICEMAN punched a man's head while he was restrained on a bus floor, shocking video shows.

The cop pushed him to the ground as the man screamed in agony: "You're hurting my hand. You're breaking my hand." 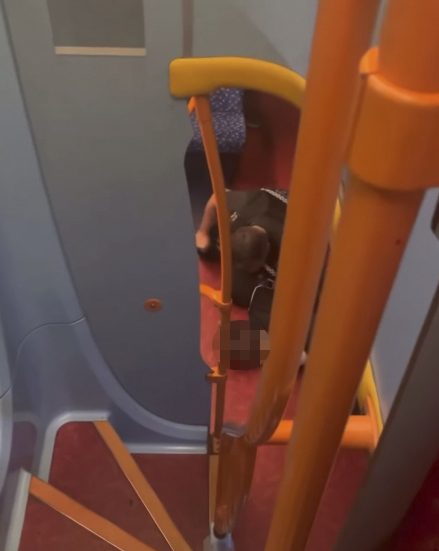 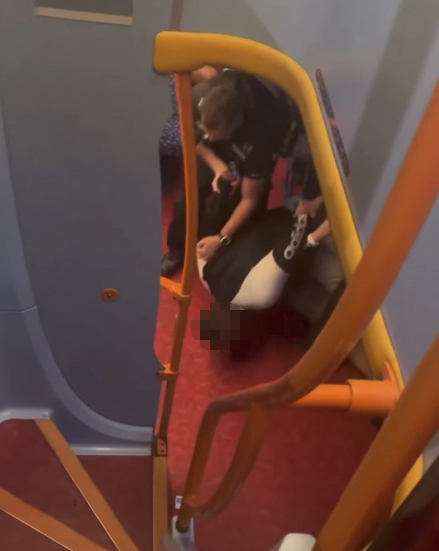 The policeman then punched him at the top of his head and repeated: "Stop pinching me."

After a brief silence, the man replied: "You just punched me as well yeah?"

And the Sussex Police officer replied: "Yeah, for pinching me."

Unpublished Newsnight photo of Andrew ‘so shocking it would rock monarchy’

The Stagecoach bus was parked next to the Arlington Arms pub in Eastbourne, East Sussex, for last night's incident.

It is understood he went into the pub and told staff it was "kicking off on the bus".

The incident was highlighted to the force afterwards by the officer himself.

A Sussex Police spokesman said: "We train our officers to protect themselves and others using reasonable force and are reviewing this footage, together with body worn video captured by the officer of the entire interaction, to identify if any further investigation is required."