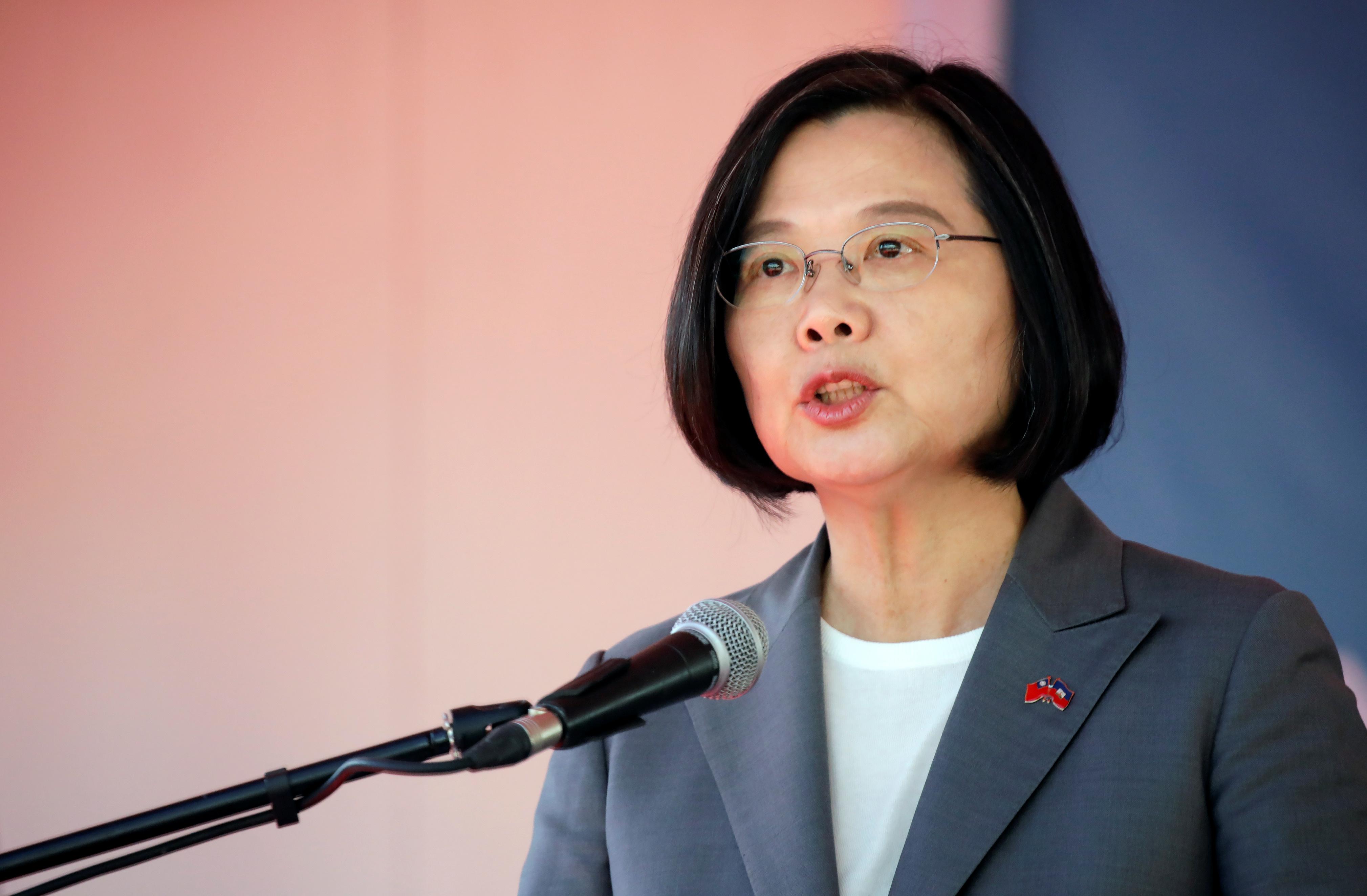 China is using mainland tourists as “political tools” and the move would create antipathy in Taiwanese people, Tsai told reporters in Taipei.

China will stop issuing individual travel permits for Taiwan to Chinese citizens from Aug 1, its culture and tourism ministry said on Wednesday, citing the state of ties with the island. The move could deal a blow to Taiwan’s tourism industry.