Teacher, 24, who ploughed into and killed father-of-four motorcyclist, 59, in queue of traffic while she was ‘mentally distracted by a podcast’ avoids jail

A teacher who ploughed her car into a motorcyclist and killed him was mentally distracted by a podcast, a court has heard.

Jemma Rutherford, 24, of Goxhill admitted causing David Duckitt’s death on the A15 on February 25 last year.

The crash happened between Elsham and Barnetby Top at around 5.30pm as police were dealing with another fatal crash which killed Ashby grandmother Isabella Hopkins.

Prosecuting at Grimsby Crown Court, Jeremy Evans said Mr Duckitt, 59, had been waiting at the back of a line of vehicles which had built up as crash investigators were examining the road where Mrs Hopkins had died.

She had been in a taxi which hit a trailer being pulled by a JCB Telehandler tractor. 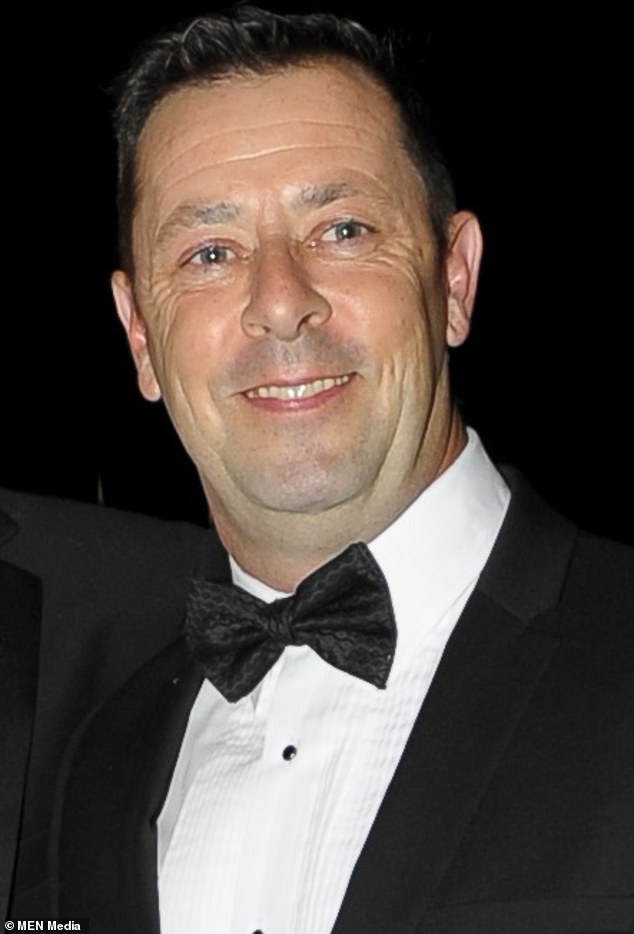 The taxi driver – who is now serving a nine-month prison sentence for causing Mrs Hopkin’s death through careless driving – ended up ploughing into the barriers on the central reservation.

Rutherford, in a Fiat 500, told Grimsby Crown Court she had not seen the motorcyclist at the rear of the line of traffic ahead.

She had left Broughton Primary School where she taught at around 5pm and activated a podcast on her iPhone 7S.

It was held in place by a magnet fitted to the air vent to the left of her steering wheel.

She told police although the podcast had moving images, she was simply listening to it through the car’s built in speakers.

‘I slammed my brakes on as soon as I saw. I swerved to go out of the way and thought I’d gone through the gap and lost control.

‘I wasn’t speeding, maybe about 70. I got out and saw the motorcyclist on the road. I couldn’t have been going quicker than 70, I just wanted to get home.’

Crash investigators estimated the Fiat driver’s speed to be between 34 and 45mph at the time of the impact.

The collision investigation report concluded: ‘The driver of the Fiat was mentally distracted from the task of driving her motor vehicle, as opposed to a physical distraction and she failed to see the motorcycle travelling in front of her which was there to be seen.’ 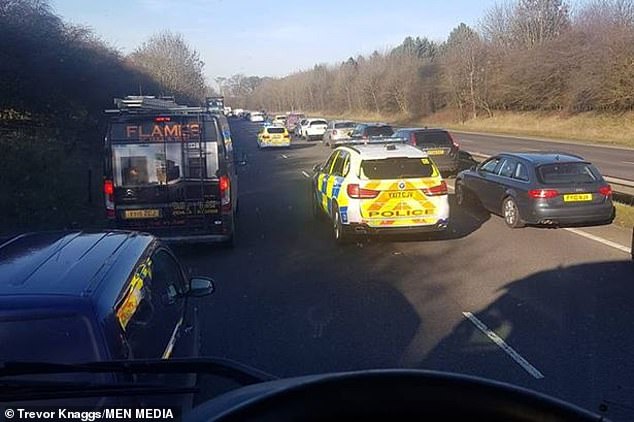 Mr Evans said Mr Duckitt, a funeral director, had rediscovered his passion for motorcycling around eight months prior to the fatal crash.

He was married to Julie for 34 years and they have four children together – Harriet, George, Jordan and Beatrice.

Mr Evans told the court: ‘He is described as a committed and wonderful father – always available at the end of the telephone to assist with any problem, no matter how trivial.

‘He had the patience of a saint with his grandchildren and he played an important part in the lives of his family. ‘

In a victim impact statement, Mr Duckitt’s daughter Harriet said: ‘In a split second because of a lapse in concentration, our dad was taken away from us and our lives will never be the same again.

‘Our lives have and will always now be far worse than what they could and should have been.’

The court heard his colleague and friend Mark Dallas, of the Brigg funeral director’s, had the task of recovering his friend from the roadside following the crash.

For Rutherford, Craig Lowe said his client had accepted responsibility for the collision and she was deeply apologetic and remorseful. 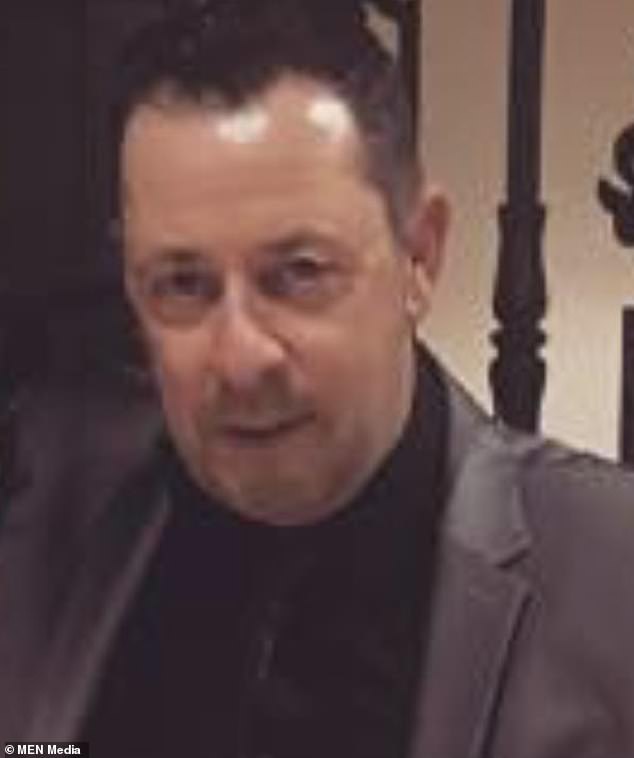 The court heard Mr Duckitt was described as ‘a committed and wonderful father – always available at the end of the telephone to assist with any problem, no matter how trivial’

She accepted that she had not paid sufficient attention to the traffic ahead.

Her only memory of the incident was observing brake lights ahead, assuming the traffic was moving and she had not seen the motorcyclist, he said.

He added the teacher was of good character and he presented references from family members that portrayed her as kind, thoughtful and willing to help anyone.

She has suffered from the trauma and also depression.

He said: ‘She would never forgive herself for what happened that day.’

She was also subjected to a six-month electronically-controlled curfew.

The teacher was also banned from driving for two years and will have to sit an extended driving test to regain her driving licence.