TRIBUTES have been paid to a "very special" and "inspirational" teacher who died in a freak paddle board accident on Monday.

Simon Flynn, 42, died after falling from the paddle board in strong currents and then getting tangled in moorings in Cornwall. 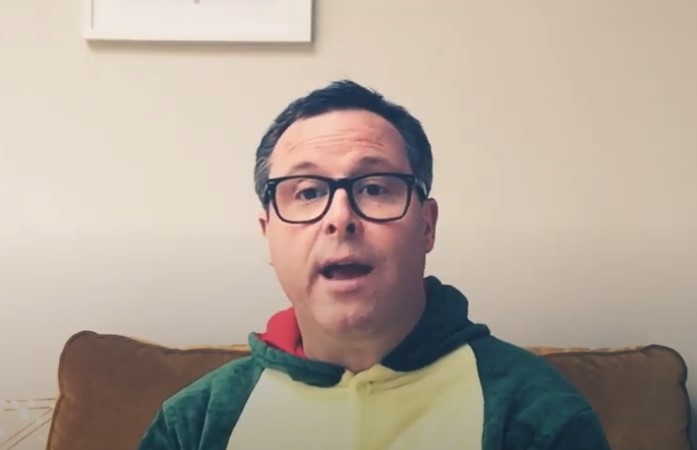 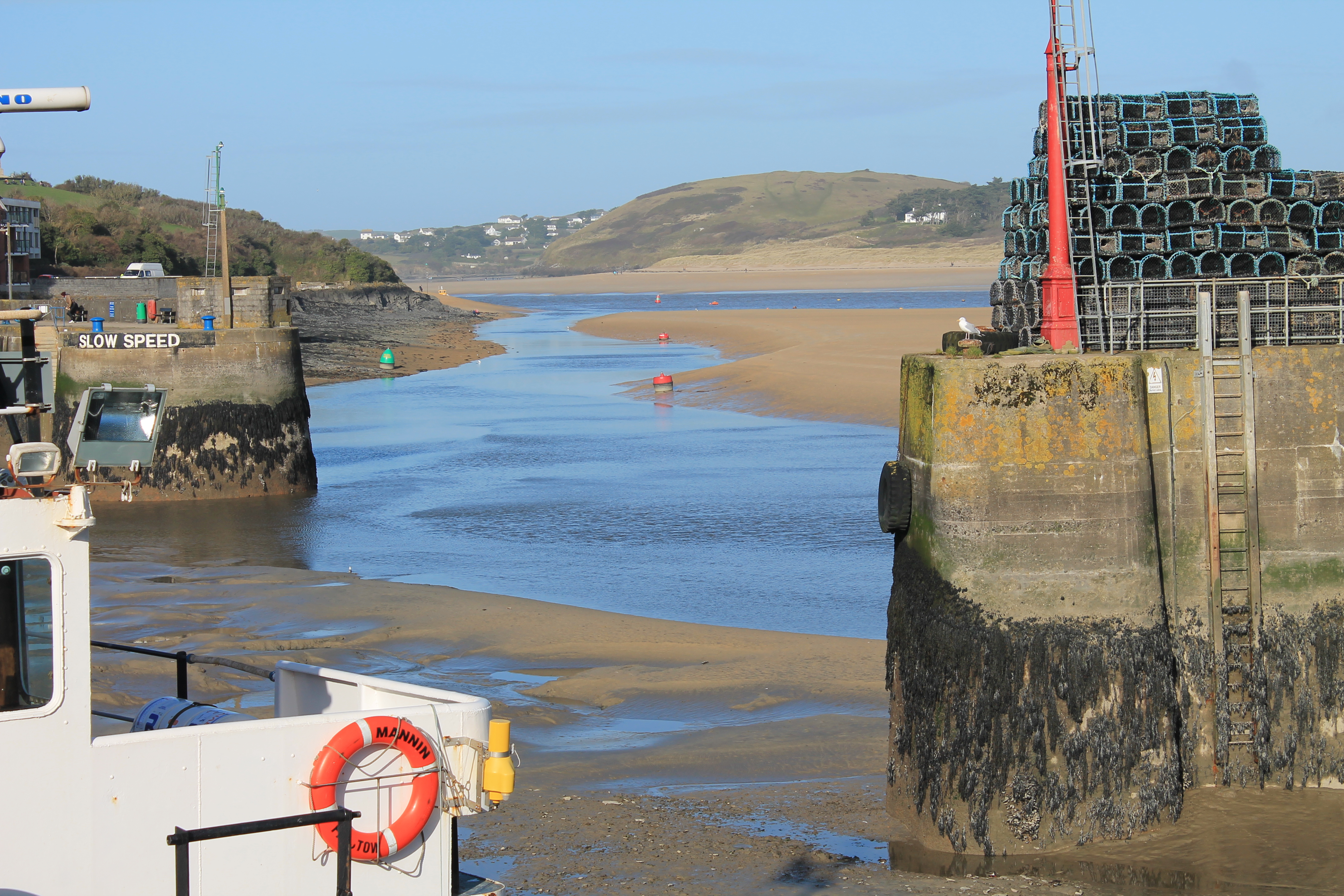 Mr Flynn fell into the water near the sailing club at Rock beach in Cornwall at about 1.30pm on Monday.

He was rescued by a local boat which then got into trouble itself.

James Instance, from Falmouth Coastguard, said: "Despite the best efforts that were put in by paramedics, the lifeboat crew and others, he was declared deceased at the scene."

Mr Flynn's family have paid tribute to him on Facebook, describing the tragedy as a "freak accident".

They said: "It is with immeasurable sadness that we, Simon's family, must announce that he tragically passed away in a freak accident while having the time of his life in Cornwall.

"He loved his job, he loved working and developing his students and for this we thank you all for supporting him." 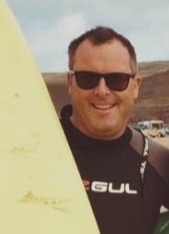 The message was posted on Cotswold Tutor, a page for Mr Flynn's business based in Cheltenham.

It is understood he previously worked as a teacher at schools in Gloucester, which have also paid tribute.

An email sent to parents at one, King's School, said: "He was a very special, dynamic, vibrant and inspirational teacher.

"He will be sorely missed. Just being with him was like being with a bundle of fun."

Claire Mills, a senior lecturer at the University of Gloucestershire, also paid tribute to Mr Flynn, who taught her son.

She said: "He was truly inspirational teacher and role model. I just feel numb at the tragic way in which he died."

Devon and Cornwall Police said the incident is not being treated as suspicious.

A spokesperson said: "Police were contacted by the coastguard at around 1.55pm on Monday August 31 following reports that a man had got into difficulty while paddleboarding with friends in the estuary between Padstow and Rock.

"The 42-year-old man was believed to have been on holiday in the area.

"Sadly, despite CPR being attempted, he was pronounced deceased at the scene.

"The man's next-of-kin have been informed.

"The death is not being treated as suspicious and a file is being prepared for the coroner."