A TEEN who only ate plain pasta for 16 years has used hypnotherapy to battle her crippling food phobia.

Olivia Evans, 18, started refusing food when she was two and suffered extreme anxiety and nausea when she was given anything other than pasta shapes or spaghetti. 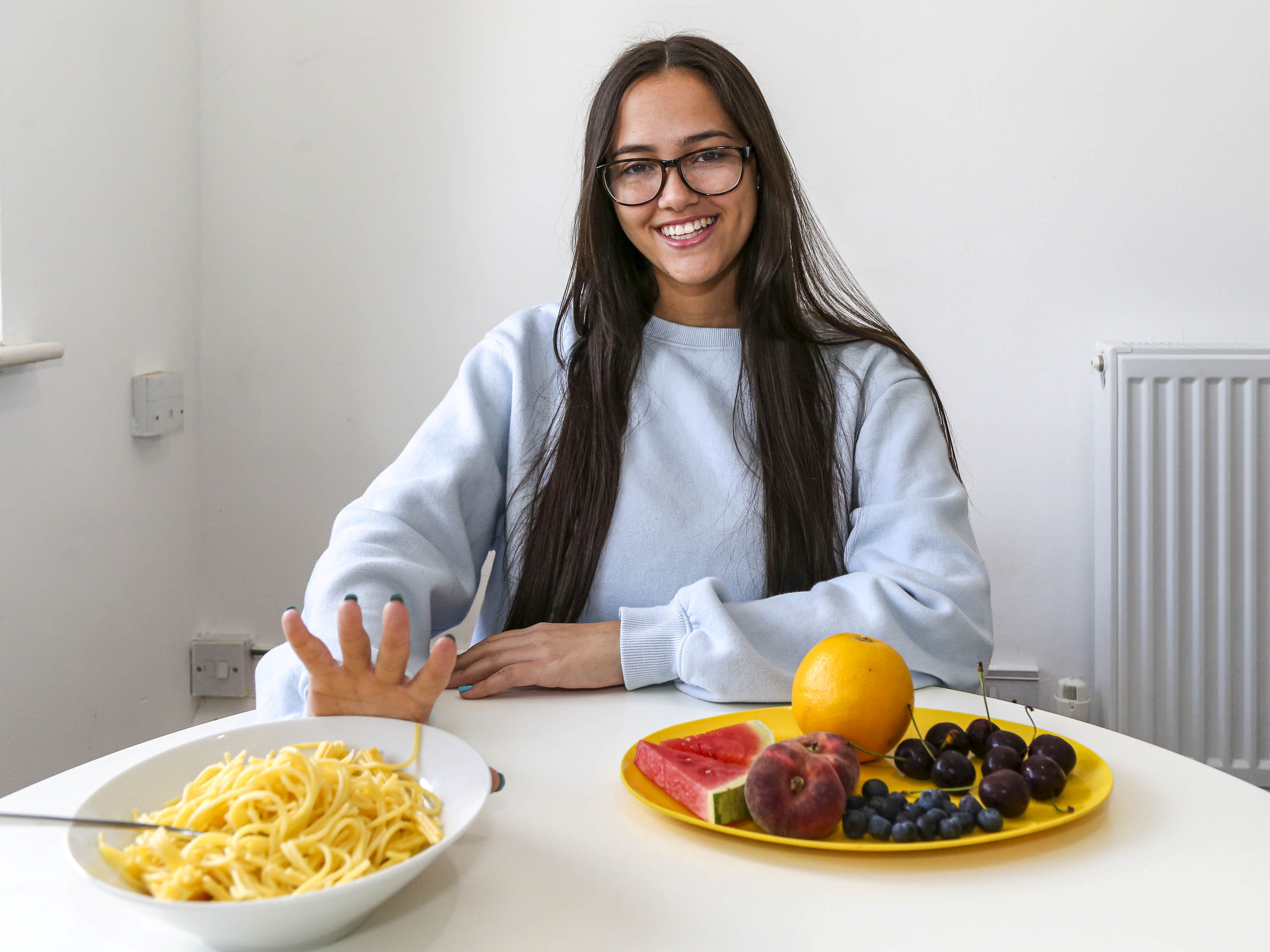 But the actress, who works as a full time Elsa impersonator at Frozen-themed parties can now eat anything after undergoing hypnotherapy, Coventry Live reports.

Olivia from Coventry, said: “If I smelt any food cooking or tasted anything I would immediately feel sick.

“When my mum was cooking a family meal I’d stay in my room and only come down after the windows had been opened and the smells cleared.

“I’d make myself the blandest thing I could think of which was pasta just boiled in a pan.

“I never thought of putting any sauce on it because even the idea of it made me gag."

And her job didn't make things any easier.

“Working as an Elsa impersonator was tough too because I’d be performing at kid’s birthday parties and the smell of the cake and party food would make me feel quite ill," Olivia said.

“I just forced myself to stay in character and ride it out because I didn’t want to let the kids down.”

Olivia was referred to her GP but said the sessions didn't help and she was branded a 'fussy eater' who would grow out of it.

It was only when her worried mum contacted London-based therapist and hypnotist David Kilmurry, that she was identified as having avoidant restrictive food intake disorder (ARFID).

“It was really amazing," Olivia said. "After the session I could try loads of different foods."

“I’ve noticed a big difference in how I feel. 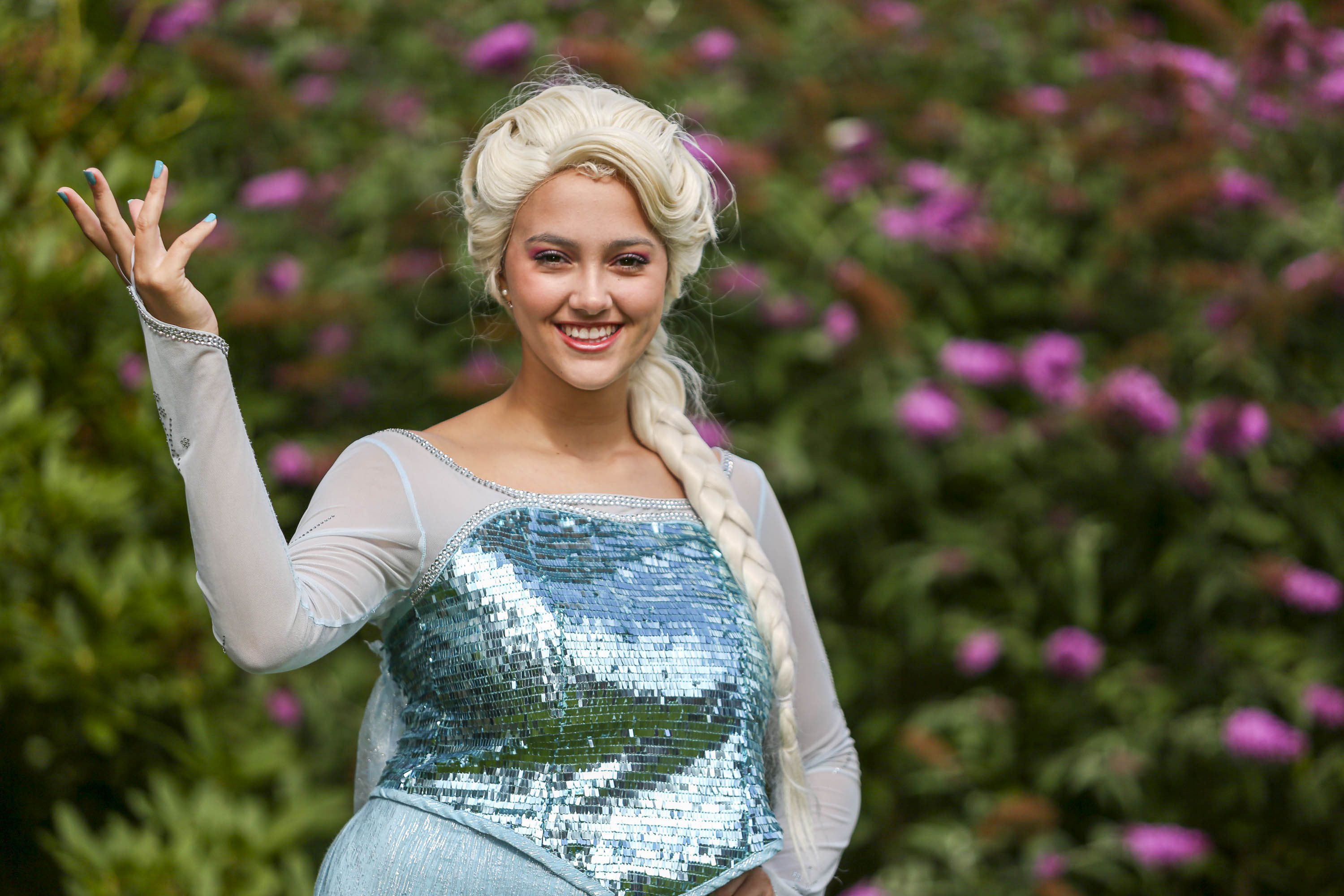 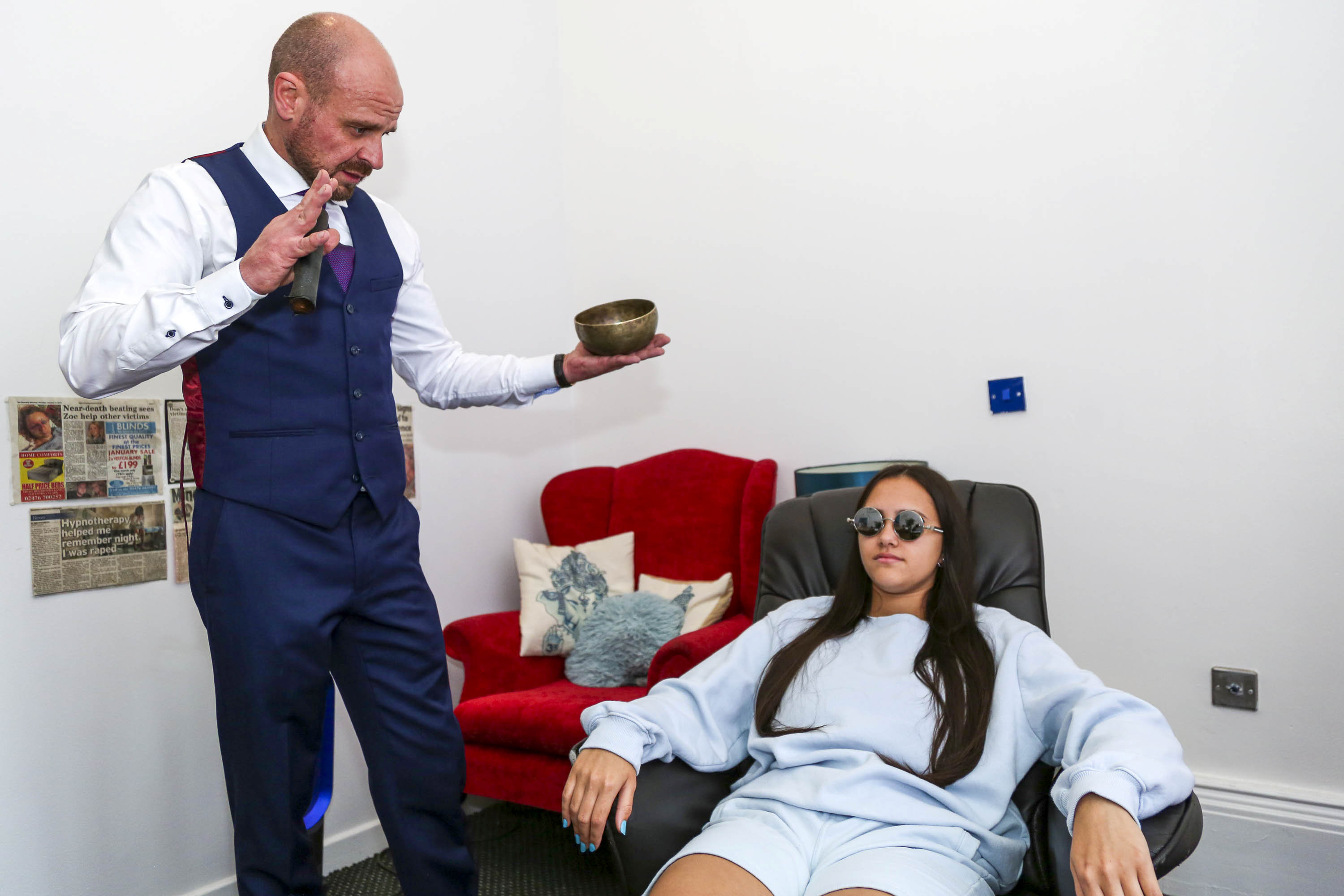 “Sometimes in my job I could be doing up to five parties a day which is really tiring but now I have so much more energy and I’m bounding around like mad."

She added: “My boyfriend was really supportive of my eating habits and never pressured me to go to restaurants.

“Now that I can eat different foods I can’t wait for us to go out for a Chinese or an Indian meal like most other couples our age.”

Mr Kilmurry said eating plain spaghetti on a daily basis is dangerous and really makes the body and brain struggle.

He couldn't be happier with Olivia's success.

“I am so proud of Olivia showing the courage to break her Neophobia/ARFID," he said.

"The food phobia is fuelled by negative imagination and any trick is pulled to eliminate the chance of the tongue finding out what’s nice or not."

Beat Eating Disorders is the UK's eating disorder charity offering support for anyone suffering, and can be contacted through email, webchat or on the phone. 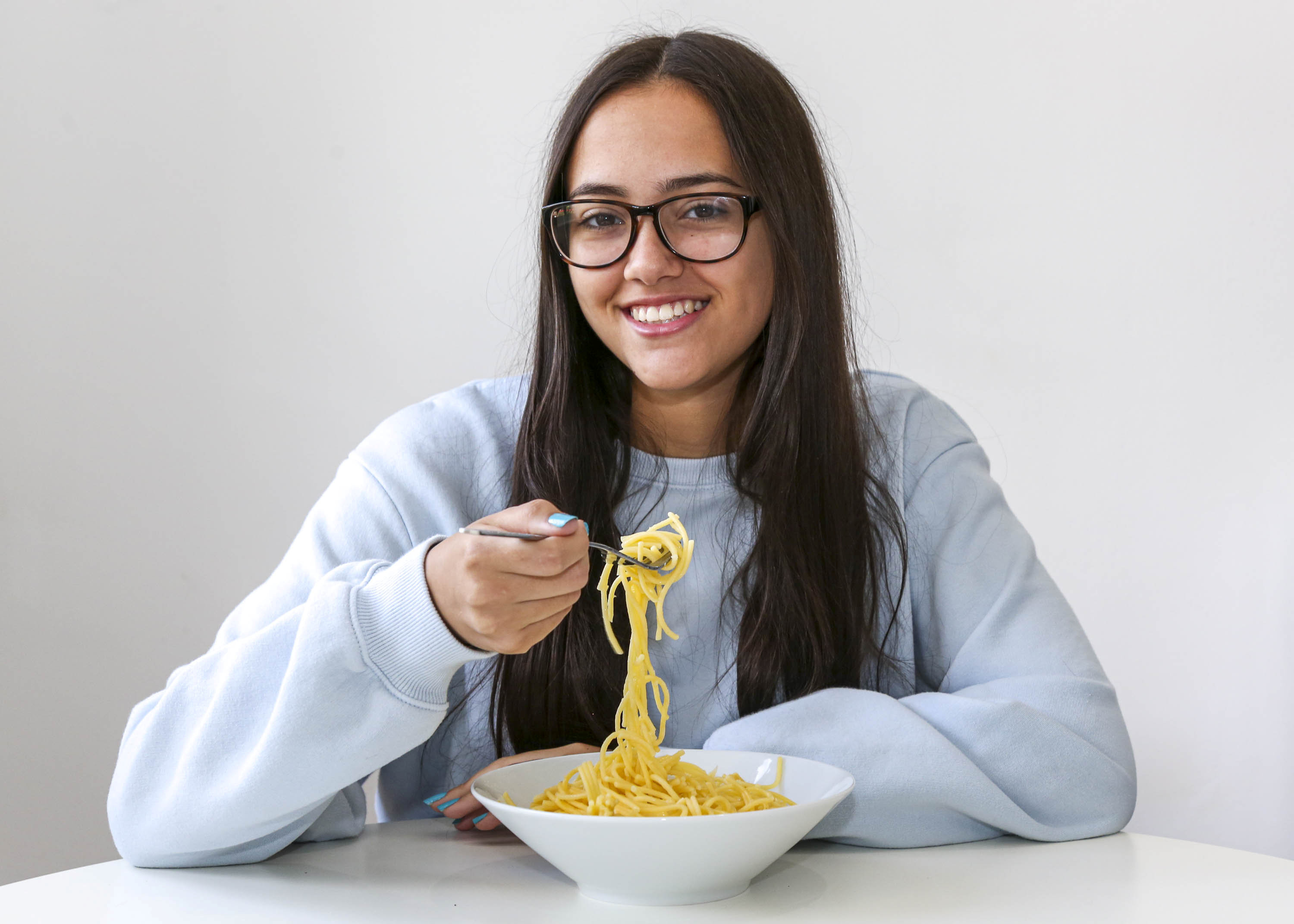