A TEEN and her boyfriend were left fighting for their lives after a head-on horror crash with a drunk driver.

Olivia Boxall, 19, was travelling home with then boyfriend Harry Maywood, 20, to Looe, Cornwall, when their car was smashed into. 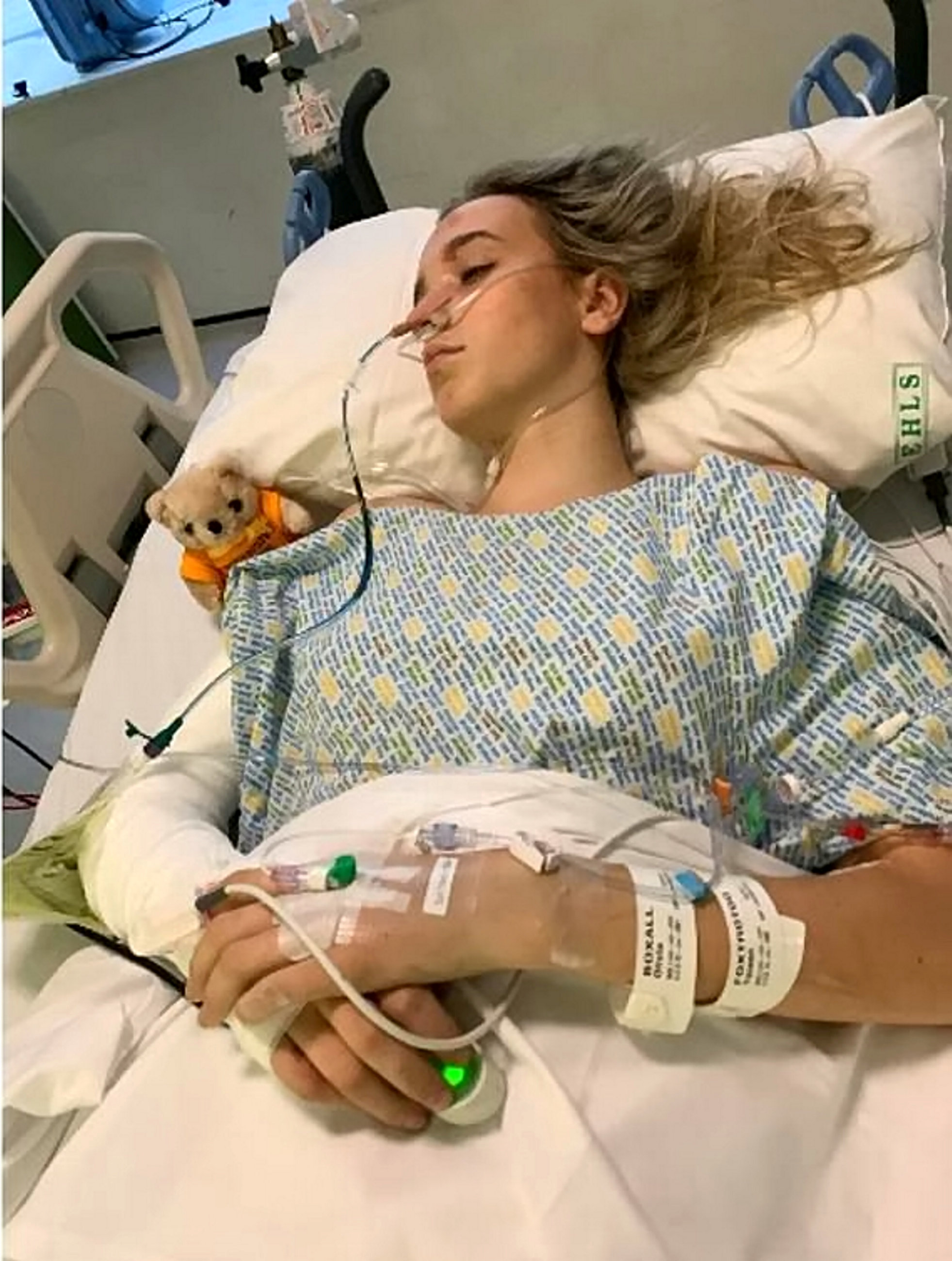 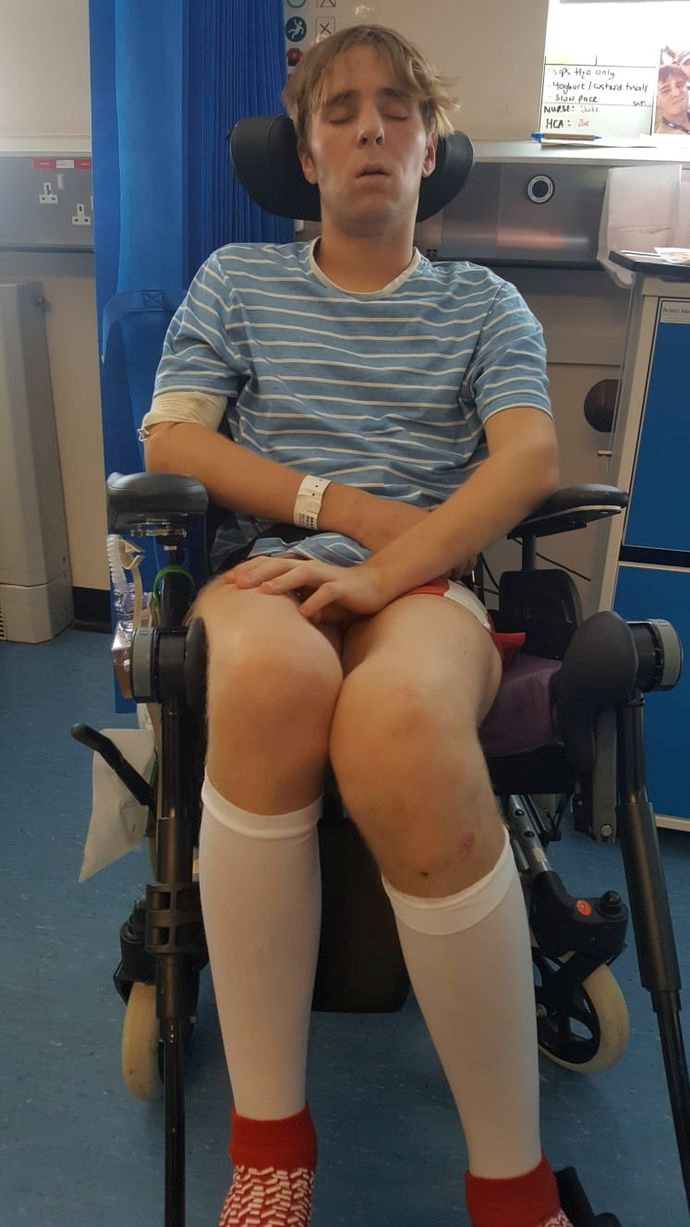 The other vehicle, driven by Alex Ashburne, 41, had veered dangerously onto their side of the road and was travelling in the opposite direction.

Olivia and Harry were both left in a critical condition and placed into an induced coma.

Harry suffered severe trauma to the brain, which has left him with permanent neurological damage.

The sentence did not feel fitting for the life-changing injuries that the two young people had sustained.

He also had two collapsed lungs, a laceration to his liver, abdominal injuries, and his spleen had to be removed.

In total he spent 80 days in hospital and had to learn to eat, talk and walk again.

She was in hospital for a month and lost three stone in weight, after not being able to eat for a fortnight.

Their families released pictures of them battling for life in hospital and told of their struggle to recover to warn motorists of the horrific consequences of drink-driving.

Ashburne, from Burnley, Lancs., was more than two times over the drink-drive limit when crashed into their car and was jailed for two years.

But Olivia's mum Sophie Boxall thinks he got off too easy and has called for drink-drive sentences to be “much tougher”.

She said: "We are glad the court proceedings are over, but the sentence did not feel fitting for the life-changing injuries that the two young people had sustained.

"Harry and Olivia will have a lifetime of recovery, while he will be in prison for 18 months.

"Until the law surrounding drink driving changes, people will continue to get injured and worse.

"People need to take responsibility for their actions."

Harry's dad Bryan, 54, added: "Harry's injuries are with him for the rest of his life.

"He is at university but struggling and we have to put all our energies into helping him.” 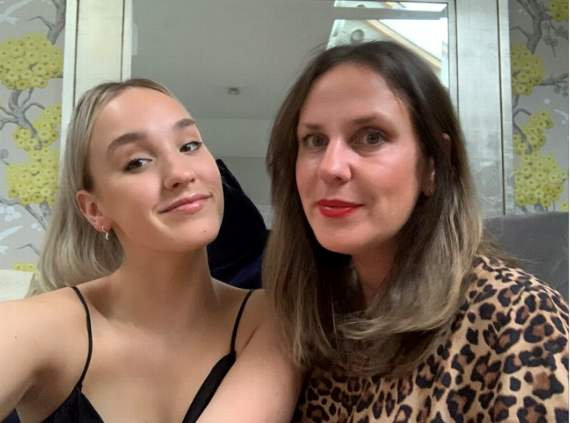 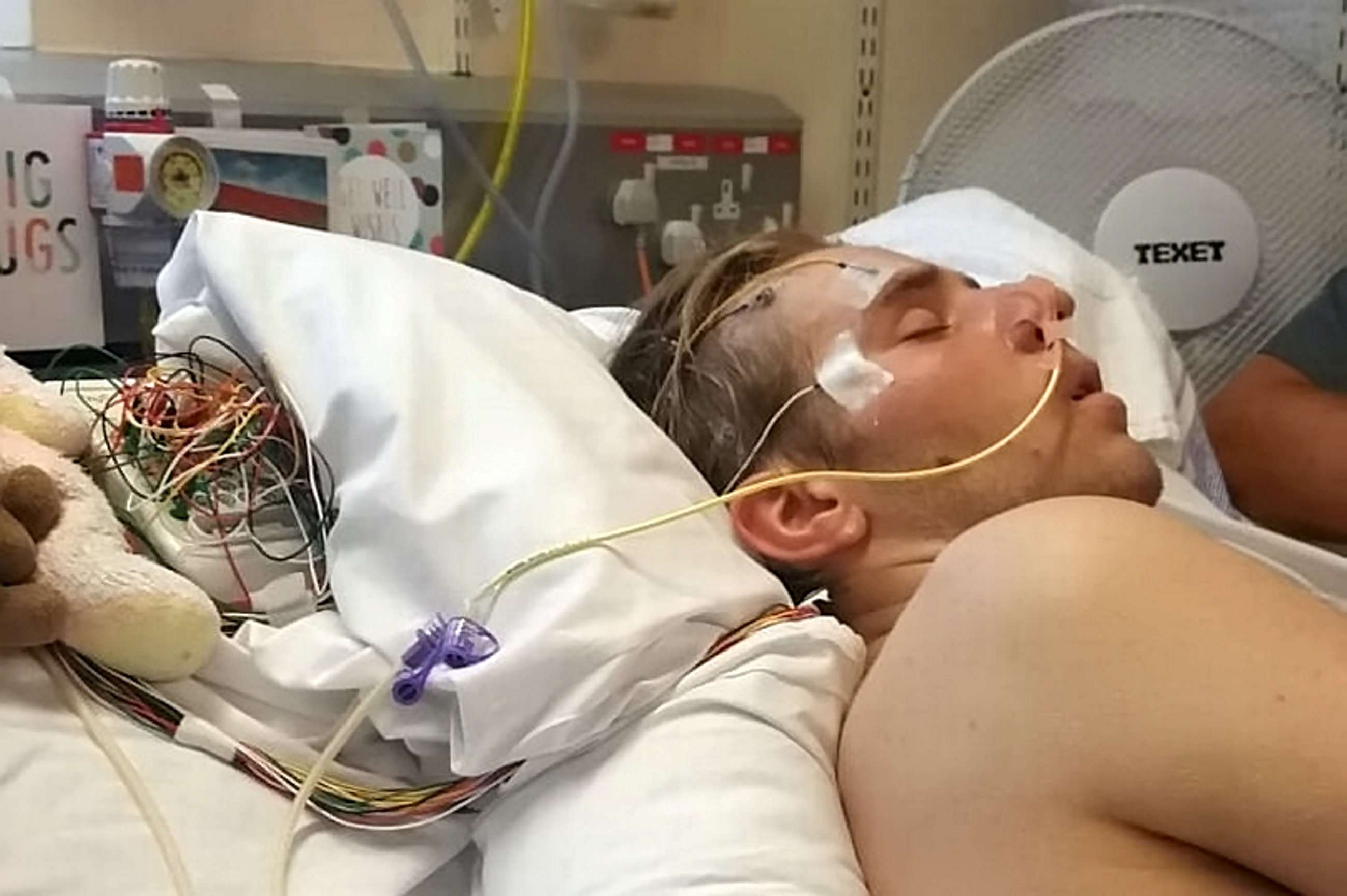