TWO teens who vanished on New Year's Day have been found safe and well after their mums made an emotional appeal for information.

Lauren Harch, 14, and 16-year-old Shanice Lacey were last seen in Buxton, Derbys, at around 4.50pm yesterday. 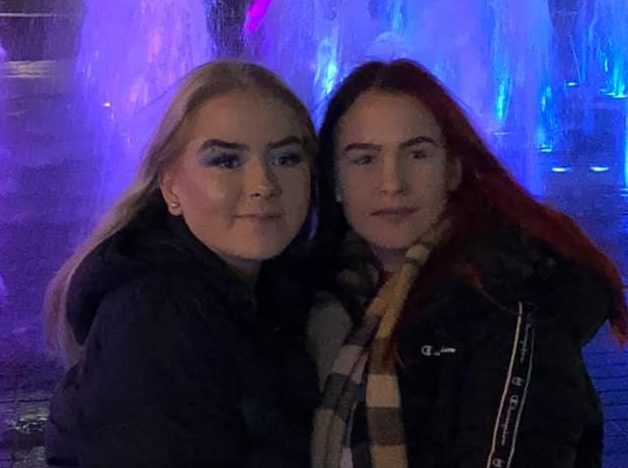 Posts on social media suggested the close pals could be in the New Mills, Stockport or wider Greater Manchester area, MEN reports.

But it has since been confirmed both girls have tonight been found safe and well.

Shanice is understood to have been texting her mum Mary last night but no one heard from them after.

Lauren's mum Simone said both families were extremely worried as she appealed for information on Facebook.

"Call a parent, call a friend, call someone, anyone, let them know you are both okay.

Appealing to the pair previously, Simone added: "The message we want to have out there is that these girls are young and vulnerable.

"Lauren is only 14, and it's been over 24 hours now since they were last seen and we have no idea where they are." 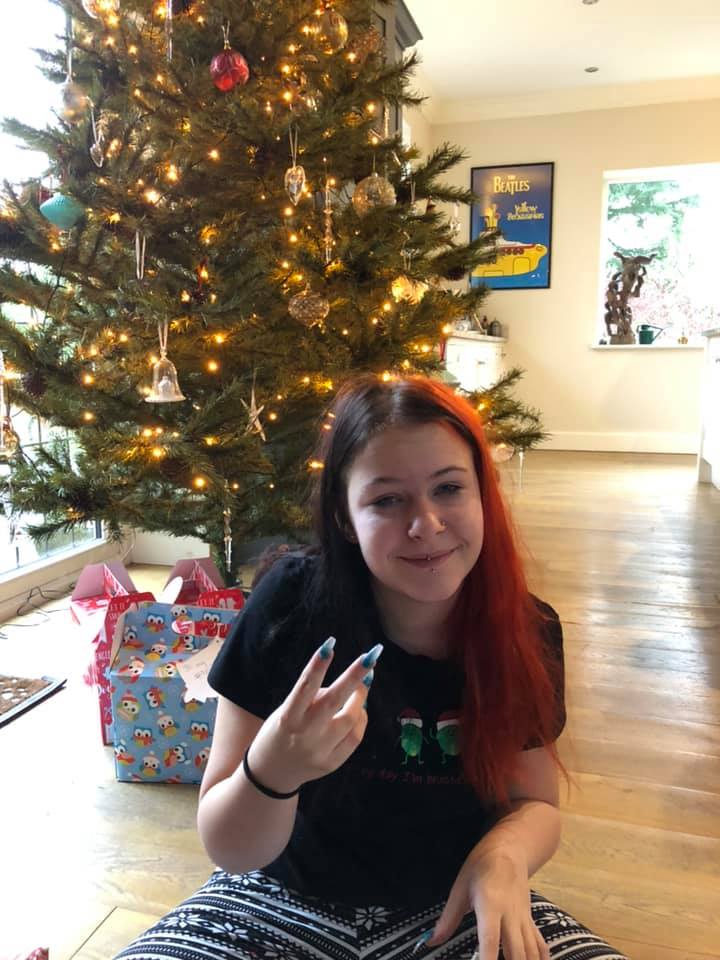