A teenage surfer was rushed to the hospital on Monday after suffering from a possible shark attack off the coast of North Carolina, officials said.

The 19-year-old boy was bitten at around 2 p.m. while surfing in waters off Ocean Isle Beach, located along the southern portion of the state’s coastline. Emergency workers said he sustained a bite to the soft tissue area of his right foot.

First responders said they were able to control the “serious bleeding” before transferring him to a hospital in Wilmington — about 50 miles northeast of the scene. They said the teen appeared to be in stable condition and was talking with staff along the way.

Officials with the Ocean Isle Police Department and the North Carolina Wildlife Resources Commission are investigating the incident to confirm the type of bite he suffered. 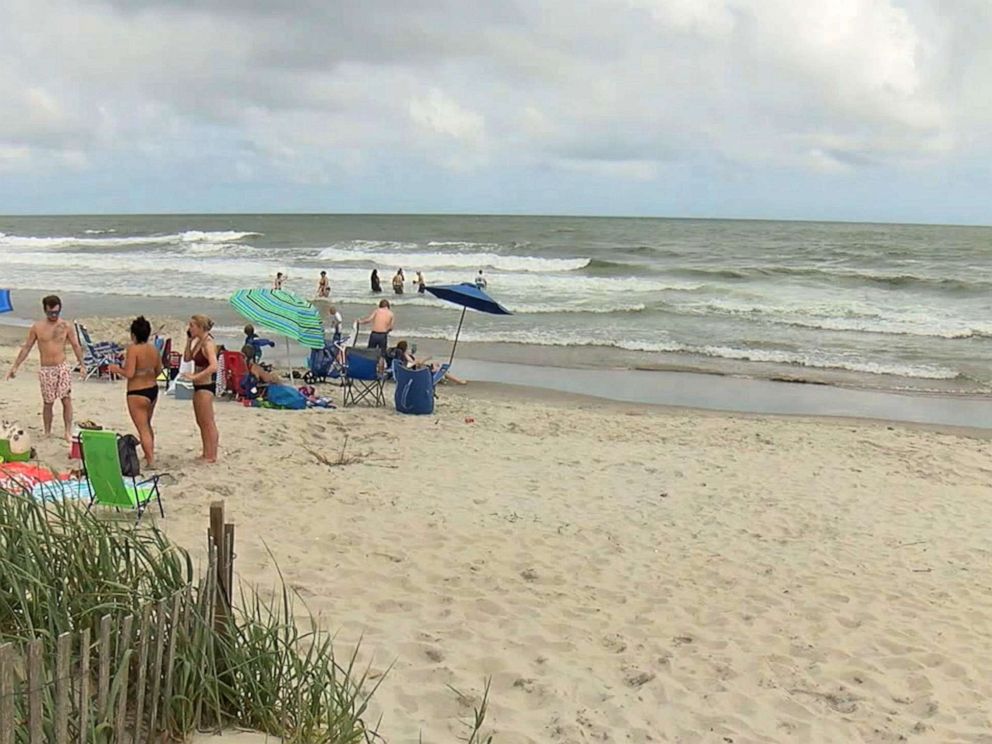 The boy’s family, who identified him as Austin Reed, said they panicked when they saw him running across the beach bleeding. His grandmother said he appeared to suffer from a “deep tooth bite.”

“Austin is one to goof around a lot so [we] thought he was just kidding,” the teen’s brother told ABC affiliate WWAY on Monday. “Yeah, I guess he really nonchalantly was like, ‘yeah, I got bit by a shark,’ and everybody was like ‘what!?’ and then they saw the blood and stuff. He’s alright.”

The terrifying incident came about a week after another North Carolina teenager lost her leg in a shark attack about three hours away. 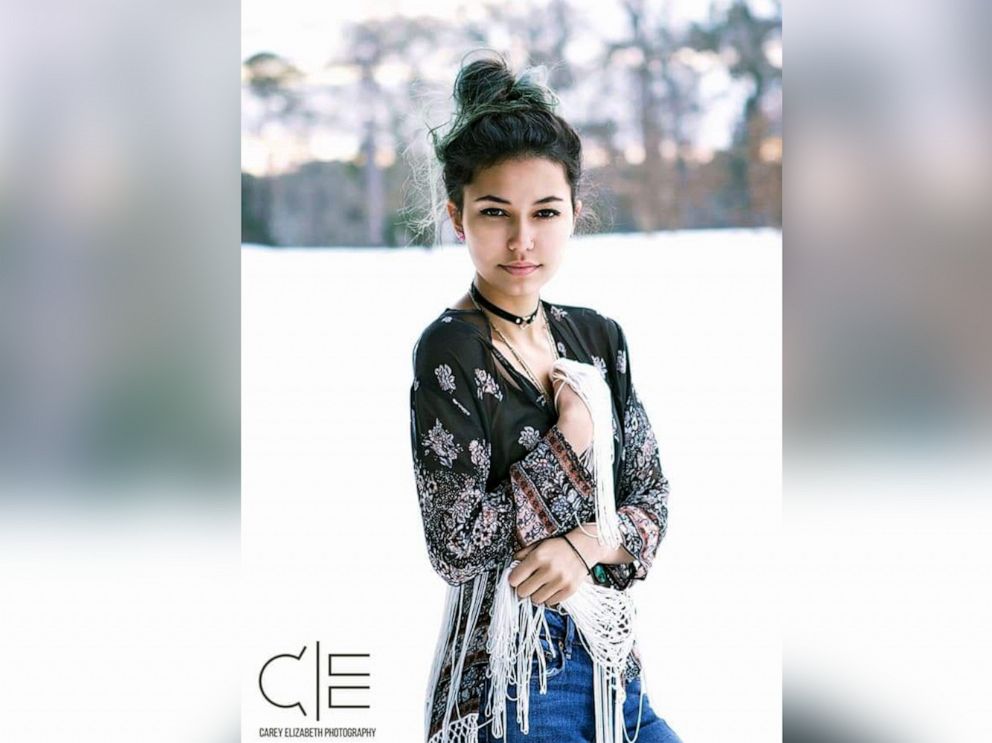 Paige Winter, 17, was bitten by a shark on June 2 while swimming off North Carolina’s Atlantic Beach, which is about 140 miles north from where the Monday attack occurred.

She suffered “deep lacerations to her leg, pelvic and hand areas” and had to have her leg amputated, authorities said. Her father manged to punch the shark in a move that may have saved her life, authorities said.

“Her family expresses their appreciation for the first responders, the individuals on the beach who helped and her heroic father who saved her life,” Vidant Medical Center, which treated Winter, said in a statement. “Despite this unfortunate circumstance, Paige is an unwavering advocate for the marine life and the animals who live in the water.”

“She wishes for people to continue to respect sharks in their environment and their safety,” the statement added.