A TEENAGER froze to death after falling asleep at Surrey beauty spot, an inquest has heard.

Lyndon Turner, 19, an apprentice window fitter from Ascot, was found near Chobham Common, Surrey, after suffering from hypothermia on the afternoon of December 2 last year. 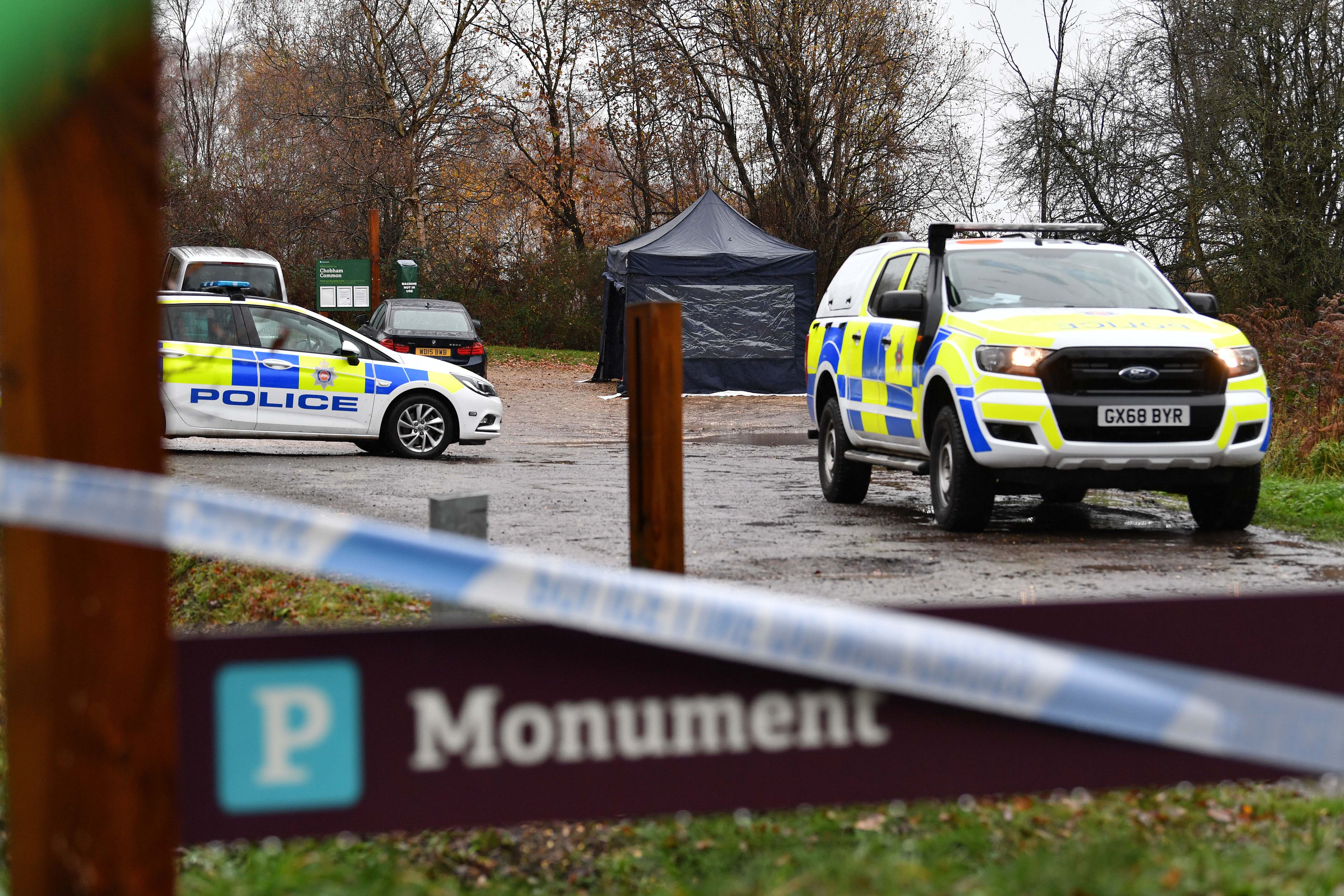 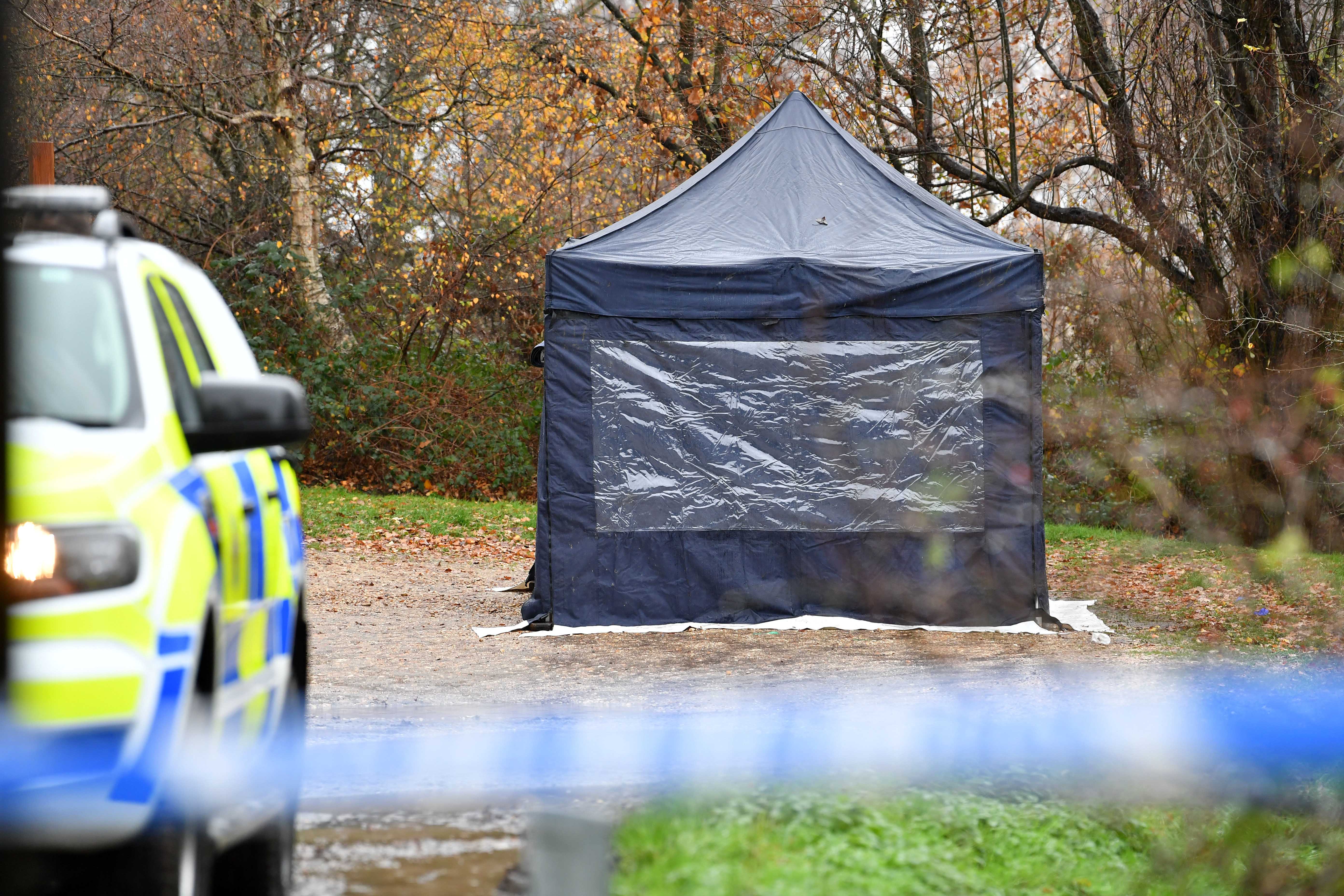 Witnesses who found him and called 999 said they did not know Lyndon, but had seen him a few times in the same location.

Despite the best efforts of paramedics, who arrived at the scene shortly before 5.10pm, Lyndon was confirmed to have died at 5.56pm.

Assistant coroner Karen Henderson read aloud evidence at a documentary inquest on Thursday at Woking Coroner's Court, including that of Lyndon's dad.

Dr Henderson said: "He explained on December 1 Lyndon returned home with damage to the front of the car having been involved in a minor road traffic collision and that he was believed to have been using cannabis."

The court heard his father told him he was not welcome to stay at the house and thought he had friends who he could be with instead. 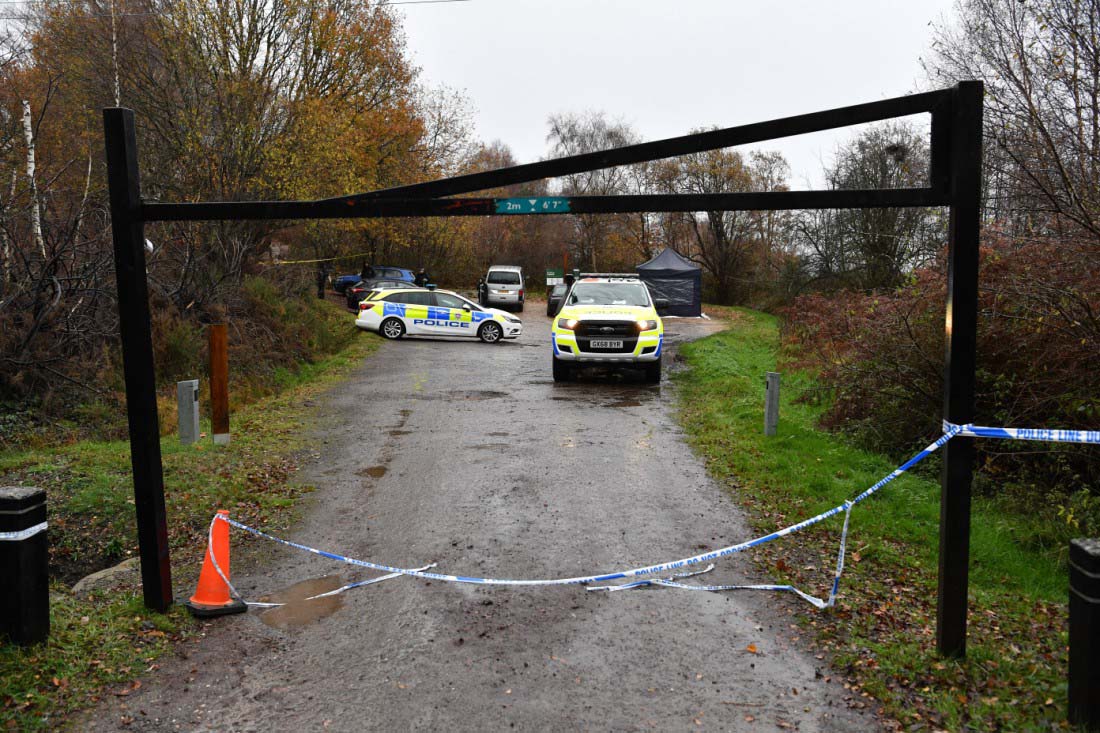 Despite numerous enquiries, the inquest heard it was not possible to establish where Lyndon went between leaving his Ascot house and getting to the common.

Dr Henderson told the court she had seen texts between Lyndon and his sister which indicated he was unhappy with the decision of his father and indicated the difficulties they had had.

Toxicology analysis did not provide any clear explanation of Lyndon's death, but did show "frequent or chronic use of cannabis", the inquest heard.

The pathologist's report found hypothermia was an active operating factor in his death.

Summarising, Dr Henderson said: "I accept the cause of death provided by the pathologist to the court as ketoacidosis complicating hypothermia.

"I am satisfied on the balance of probabilities that Lyndon was a regular user of cannabis, that there were some difficulties with his family circumstances and due to a recent car accident, and concerns of his father that he had been using cannabis, that he was asked not to remain at home.

“Sadly, he did not choose to find somewhere else to live.

"I am satisfied he found himself in Chobham Common on the night of December 1, 2020, that he fell asleep during that period of time, and given the time of year it resulted in significant hypothermia which is directly causative of his death."

Sending her condolences to his family, Dr Henderson formally recorded Lyndon died by way of misadventure, the unexpected consequence of an act.

The day after Lyndon died, Surrey Police cordoned off Monument Car Park on the edge of Chobham Common and police officers were seen combing the area.

A police spokesperson said following a full investigation it was concluded there was no third party involvement in Lyndon's death which saw the matter passed to the coroner.

The spokesperson added: "The 17-year-old boy from Staines-upon-Thames, who was arrested in connection with the incident, remains under investigation on suspicion of being concerned in the supply of a controlled substance."