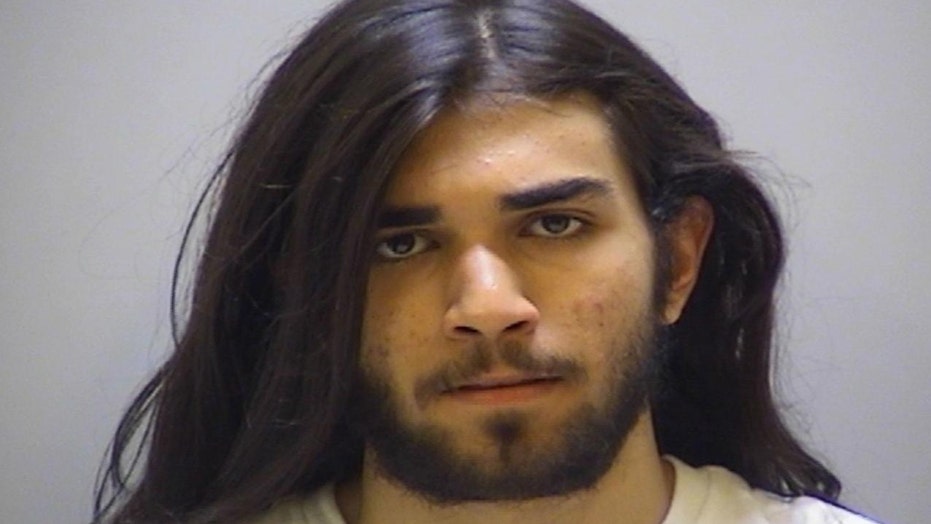 A Tennessee man accused of secretly living in a family's attic and sneaking into their 14-year-old daughter's room at night was arrested after the girl's mother reportedly discovered him earlier this month.

Matthew Castro, 18, was taken into custody at the house in Mount Juliet, a city roughly 20 miles east of Nashville, WSMV reported. 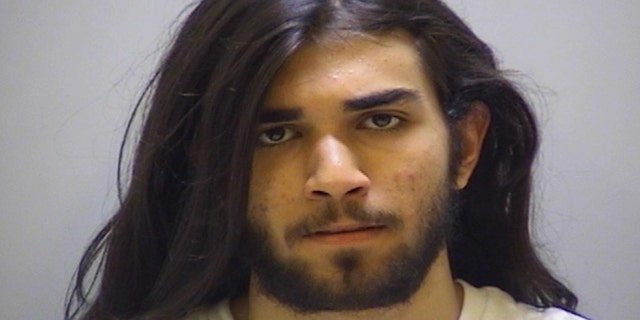 Matthew Castro, 18, was charged with trespassing for allegedly living inside a family’s attic in their home in Mount Juliet, Tenn.
(Wilson County Jail)

The girl's mother reportedly said she came home and saw Castro standing at the top of the staircase. Despite her telling him to leave, Castro allegedly ran into the attic and refused to come out. Police reportedly had to be called in order to get Castro to vacate the space.

Officials said Castro had been living in the attic of the house in Wilson County, and coming down at night "through a door in the girl's bedroom closet," according to WZTV.

Investigators said that, just a few weeks ago, they warned Castro to stay away from the teen girl after the pair tried to run away together.

Castro's mother told WSMV the 14-year-old would often call her son over to her home to talk about her emotions. She added Castro, who was charged with trespassing, has mental health issues.