A NEW strain of coronavirus has been detected in South Australia that it is thought could spread up to five times quicker than previous strains.

The news is part of the reason the state has entered a strict six-day lockdown despite only 36 active cases of the virus having been identified. 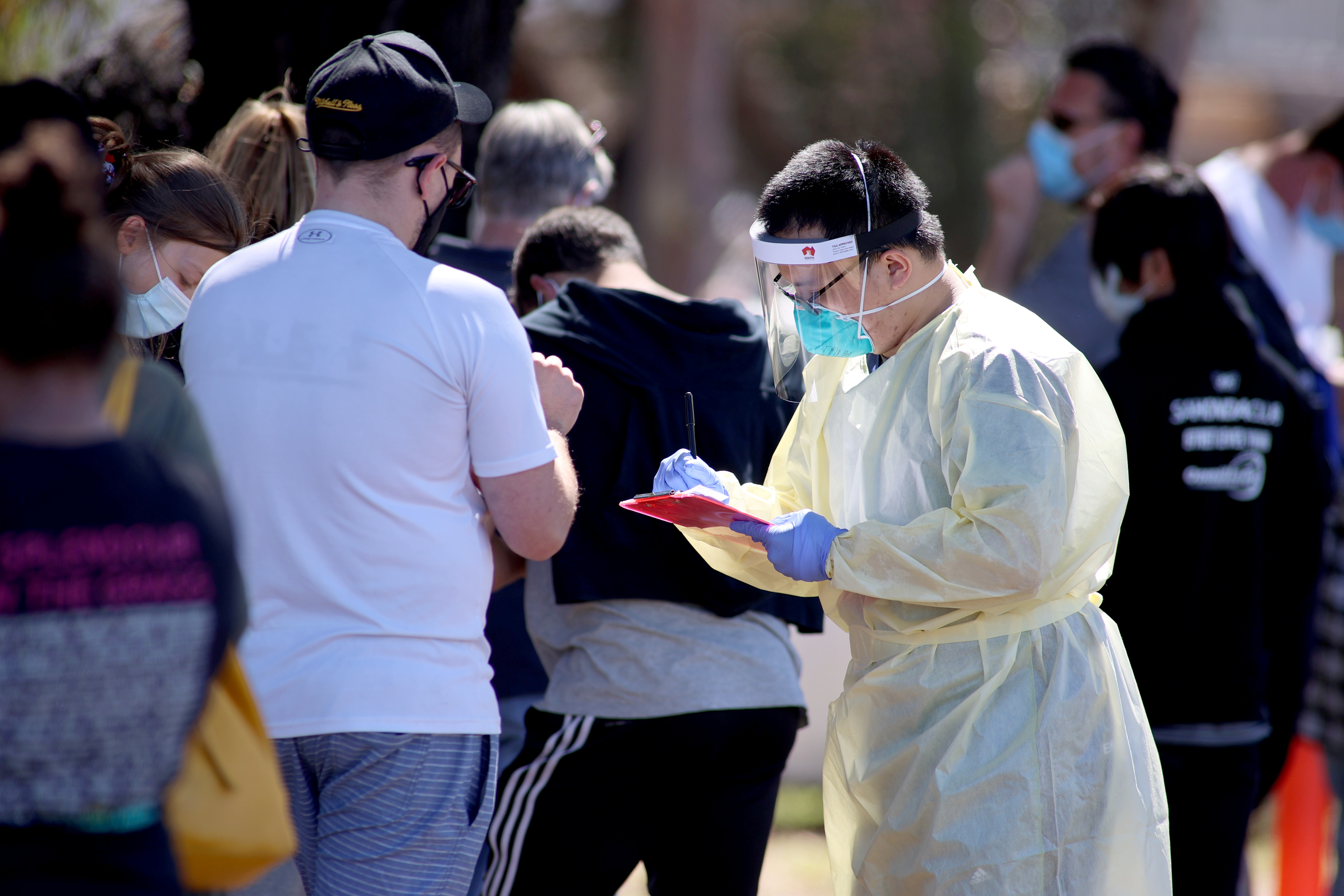 The lockdown came into force at midnight on Wednesday as authorities moved to stop a second wave taking hold.

"That means when somebody gets exposed, it is taking 24 hours or even less for that person to become infectious to others."

People contracting earlier strains of Covid could become infectious as early as day one or late as day 14, but the average was around five to six days.

Spurrier continued: "The other characteristic of the cases we have seen so far is they have had minimal symptoms and sometimes no symptoms but have been able to pass it to other people.”

She went on to explain that the speed at which the current strain is able to spread meant that contact tracing in the state had already identified at least five "generations" of infections.

In epidemiology, a person is said to be in the first generation of infections if they were infected by the patient zero.

Anyone infected by a person in the first generation is in the second generation, and so on.

Spurrier said that the length of one generation is currently around only three days.

There is concern that the virus is already spreading through the western suburbs of state capital Adelaide after a number of outbreaks were identified.

'RIGHT TO BE CAUTIOUS'

Professor Allen Cheng, acting chief health officer in the neighbouring state of Victoria, said it was possible the apparent speed of the spread was accounted for by improved testing, the Guardian reported.

He said it could be that new cases were being identified early in the incubation period, before people developed symptoms, but added that authorities in South Australia were right to be cautious.

The new lockdown will see a ban on regional travel and people told they must stay at home, including for any exercise.

Mask-wearing will be mandated in public and schools and universities will close to all students except the children of key workers.

Restaurants and cafes will also be closed without the option to provide a takeaway service.

State premier Steven Marshall said the measures were intended as a circuit breaker.

“There is no second chance to stop a second wave,” he said.

Spurrier said that a six-day period had been chosen because that represented two generations of the virus.

"If I thought about this all day and then told the police commissioner, the premier, tonight, he would already be 12 hours behind so we really need to act fast under this." 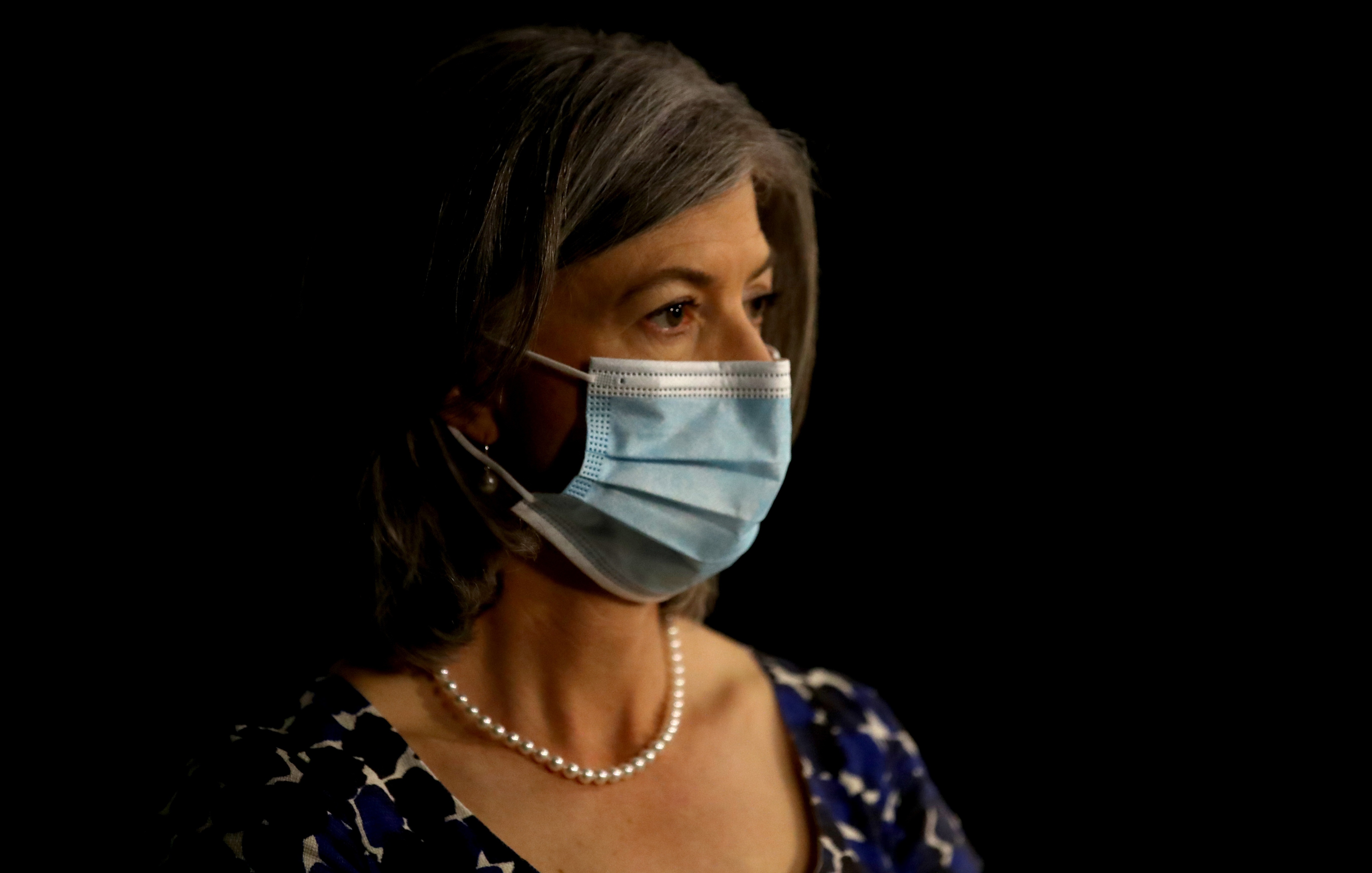 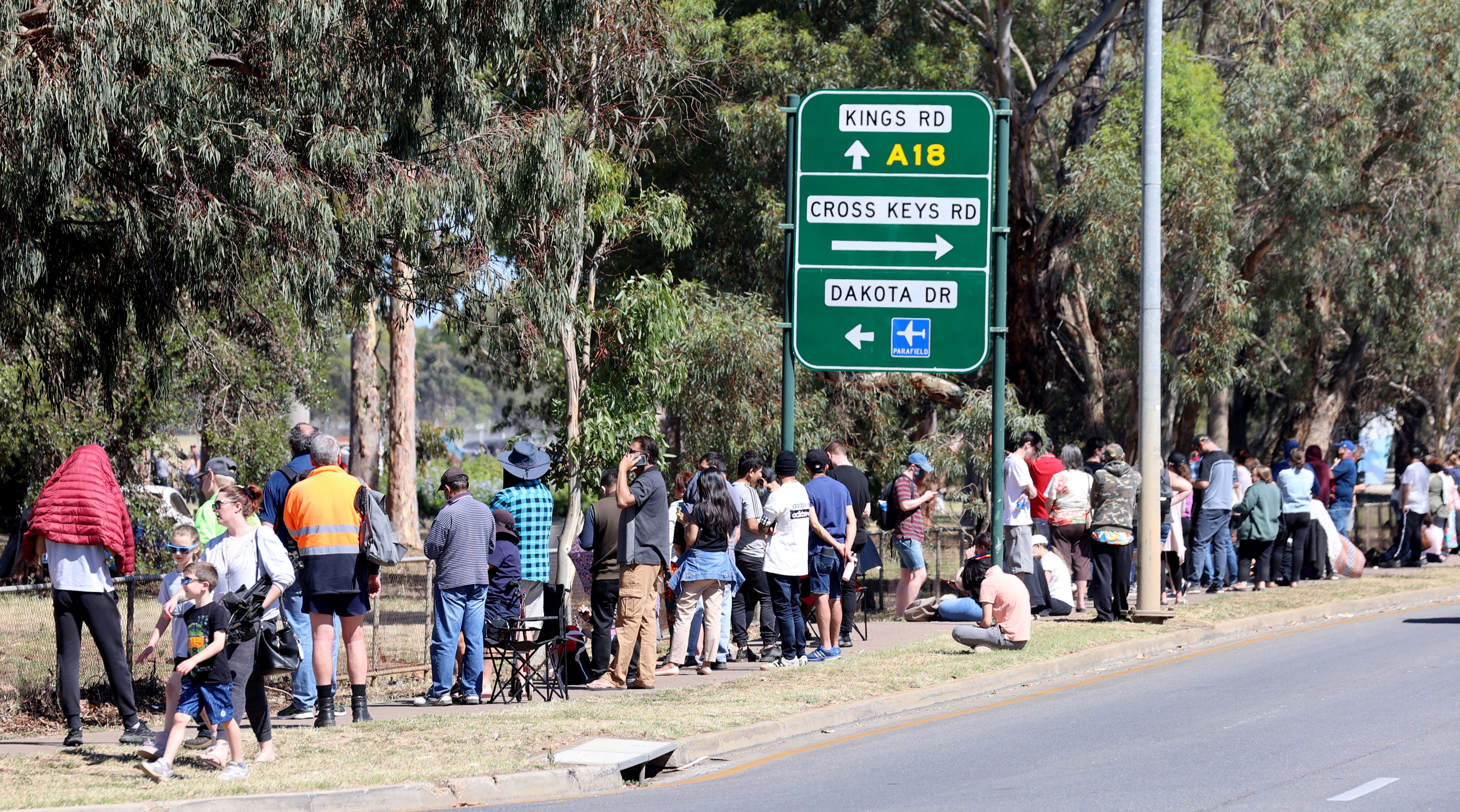