Four more suspects have been charged in one of the largest COVID-19 fraud conspiracies in the United States.

All four of the men are from Texas – Ali is a resident of Sugarland and the rest are from Richmond. They are accused of writing company checks for nonexistent employees, then cooperating with their co-defendants in cashing the checks and distributing the illicit funds.

The conspiracy already boasts over 15 defendants accused of illicitly obtaining and laundering over $18 million in funds intended to prevent layoffs from businesses affected by the pandemic. The DOJ says the defendants originally sought even more than the jackpot they collected, having solicited over $35 million in PPP loans. 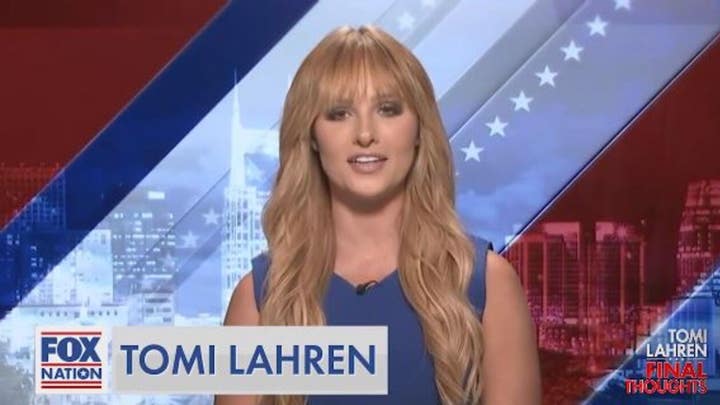 The defendants are expected to make their initial appearance in court Friday before U.S. Magistrate Judge Andrew M. Edison of the U.S. District Court for the Southern District of Texas.

At least six defendants in the case have pleaded guilty to involvement in the scheme.

This is far from the first COVID-19 related fraud scheme prosecuted by the DOJ. The department has been regularly prosecuting criminals who obtained pandemic reliefs funds illicitly. Most often, the scammers were able to qualify for massive government assistance for their business by fabricating employees and corporate logistics.

Christina Burden, 31, of Oakland, was charged with one count of bank fraud in June when she applied for and received a $684,375 Paycheck Protection Program loan for a shell company.

Audrey Conklin contributed to this report.