The unseen Christine Keeler: New photos emerge of Profumo mistress as her son reveals breakthrough in battle to clear her name

Unseen pictures of Profumo scandal mistress Christine Keeler were released by her son yesterday as he revealed there had been a breakthrough in his battle to clear her name.

Seymour Platt has been told that his application to get a posthumous pardon for his late mother is being considered by the Lord Chancellor.

It came after an outcry over her affairs with married war minister John Profumo and a Russian spy, which emerged in the publicity surrounding a four-month jail term for perjury in a separate court case.

Mr Platt said his mother, who died aged 75 in 2017, had been wrongly convicted in the December 1963 case – and revealed yesterday he had been told in a letter from the Ministry of Justice that the Lord Chancellor is due to deliver a ruling.

Professor Felicity Gerry QC, acting for Mr Platt, says not only was Miss Keeler ‘technically innocent’ of perjury, but that securing belated mercy for her would make the case a ‘banner of acceptance’ for countless ‘slut-shamed’ women. 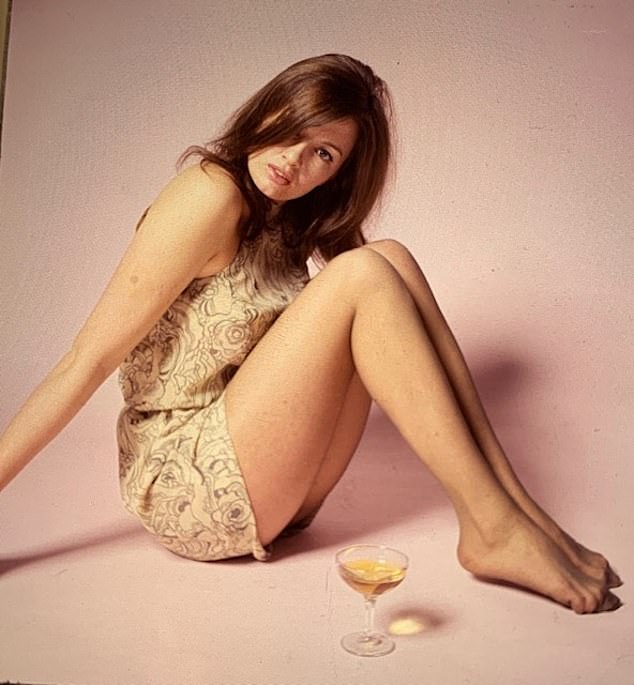 ‘Party girl’ Miss Keeler rocked the establishment in 1963. It emerged that two years earlier, at 19, she had been in simultaneous sexual relationships with Profumo and Russian spy and naval attache Eugene Ivanov.

Profumo, touted as a future Prime Minister, resigned after lying about the affair. The scandal only emerged due to the unrelated conviction of Jamaican jazz singer Lucky Gordon, jailed after admitting stalking and assaulting Miss Keeler.

But later the same year he successfully appealed – and Miss Keeler was charged with perjury for falsely denying two other men had been present during the attack. After pleading guilty on legal advice, the showgirl was jailed for nine months, serving half the term.

But her dying wish was that her son Mr Platt, 49, from Longford in Ireland, should ‘look after my rights and reputation’.

He argues that she only lied to spare the two men’s blushes, which had no bearing on the outcome of Gordon’s case. The business analyst said: ‘We’ve got a massive amount to support our belief that there was a massive miscarriage of justice. And we’ve had a letter saying it’s been passed to the Ministry of Justice. What has to be recognised is that she was such a pariah.’