THRILLSEEKERS moaned about a string of problems on a Twister rollercoaster just weeks before a seven-year-old plunged 15ft off the ride.

The youngster is today fighting for life after he "slid out and over the top of the carriage" before falling from the Lightwater Valley ride yesterday. 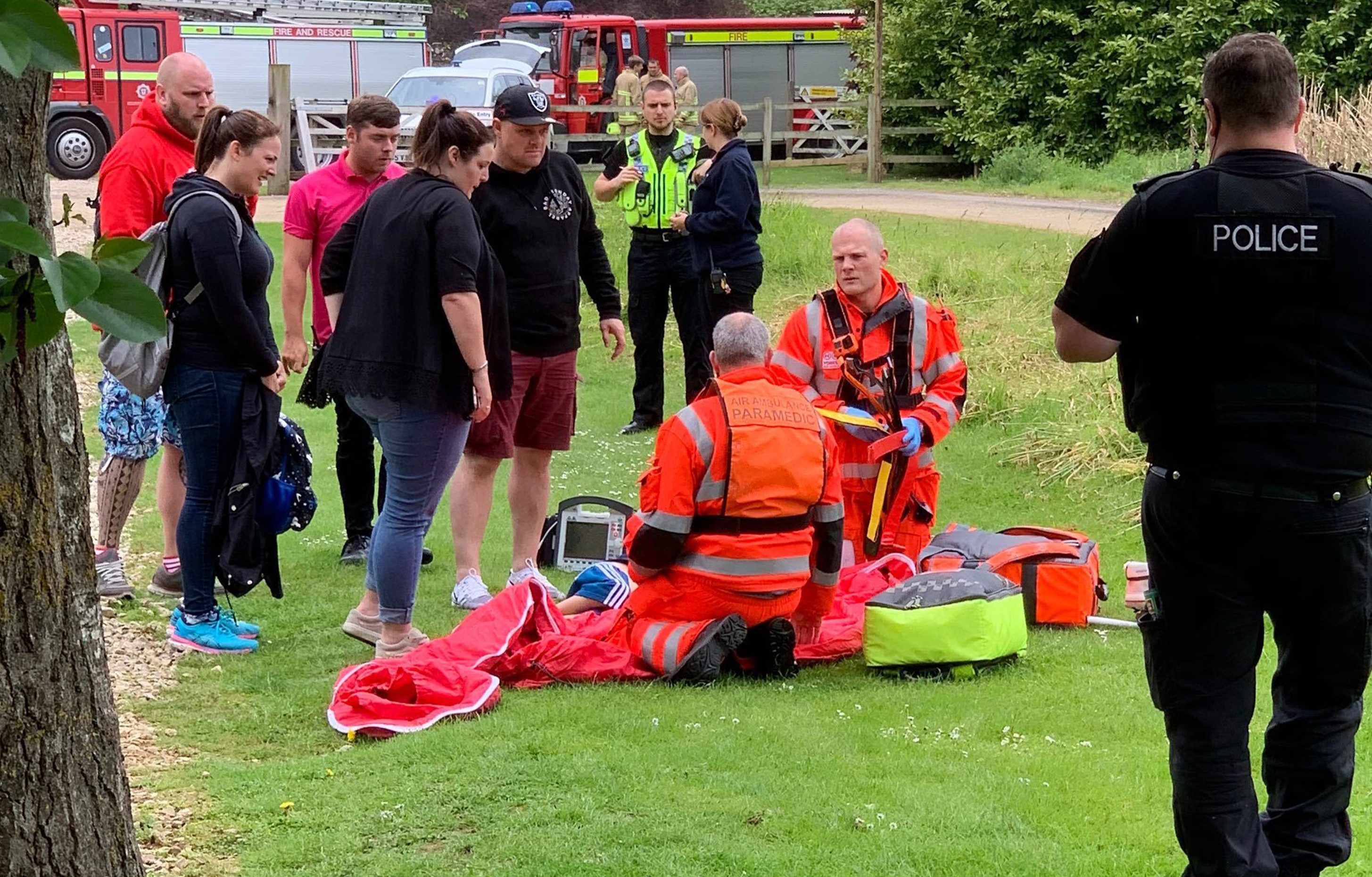 Since the incident, a litany of complaints from the past few months surfaced over the same ride – which was also involved in the death of a 20-year-old girl almost two decades ago.

One customer, from Newcastle, wrote on social media last month: "We found that many of the rides were unavailable or had broken down at several points during the day.

"The Twister stopped 3 separate times mid-ride at different intervals, the Ultimate was not working as the park opened and staff were unable to say whether and when it would reopen, the Pirate Ship was being repaired, the Powder Kegs were not working, one of the slides on the Falls of Terror was suspended after queuing for half an hour."

Another also reviewed the ride on Tripadvisor, saying: "Went round onto the Twister, which had problems with the safety bar mechanisms so had to wait a while for that to be rectified. This happened later on in the day and the ride had to be closed to allow work to be carried out."

In September, one theme park-goer Andy added: "Queued at the twister for over an hour, as it looked like it kept breaking down and took lots of fiddling with to keep running, the whole park needs updating, looks old and tired now."