BELOVED Golf Channel star Tim "Rosie" Rosaforte has died from Alzheimer's Disease after a two-year battle with the illness.

The sports reporter retired in December 2019 after a career that spanned more than 40 years in newspapers, magazines, books and television. 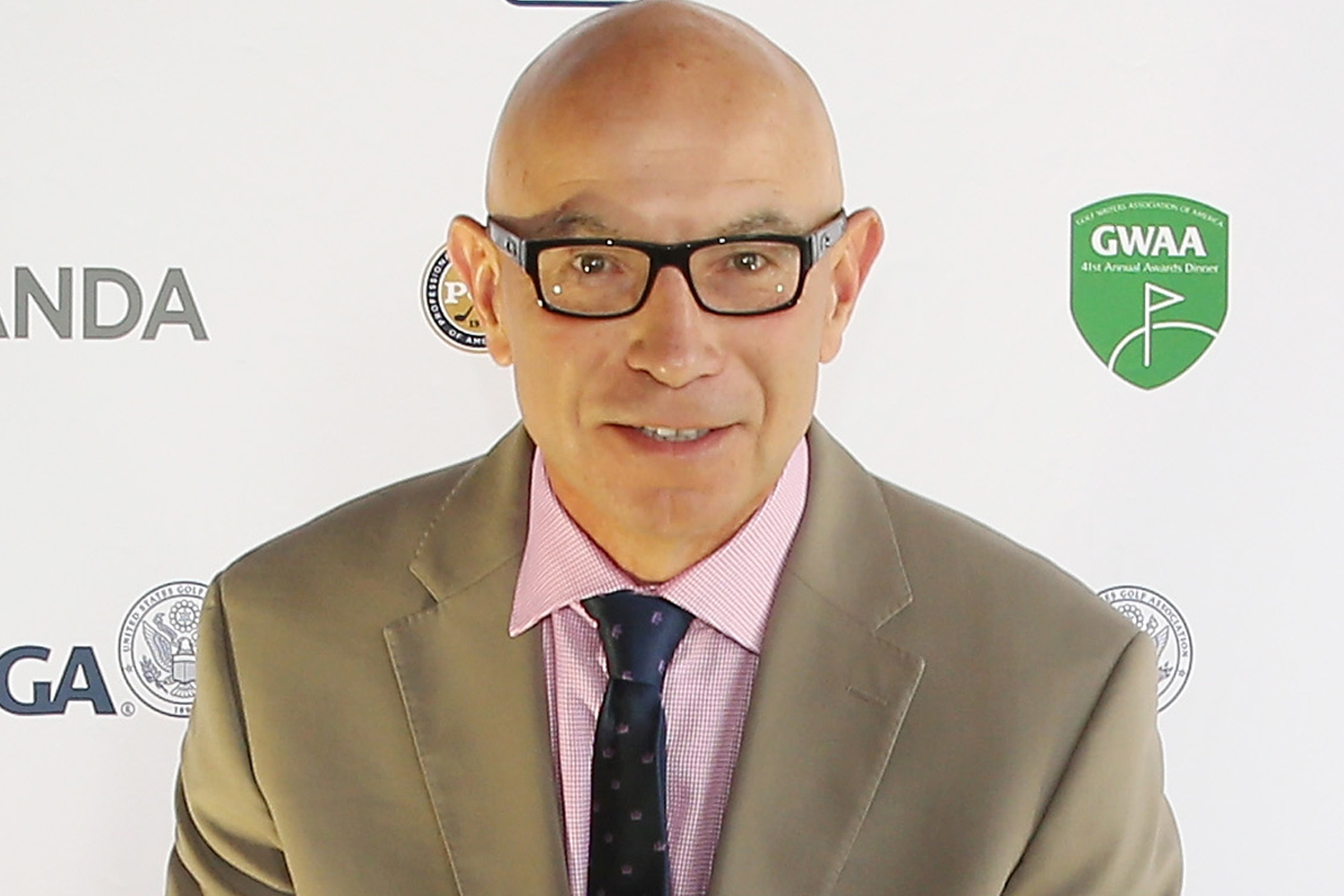 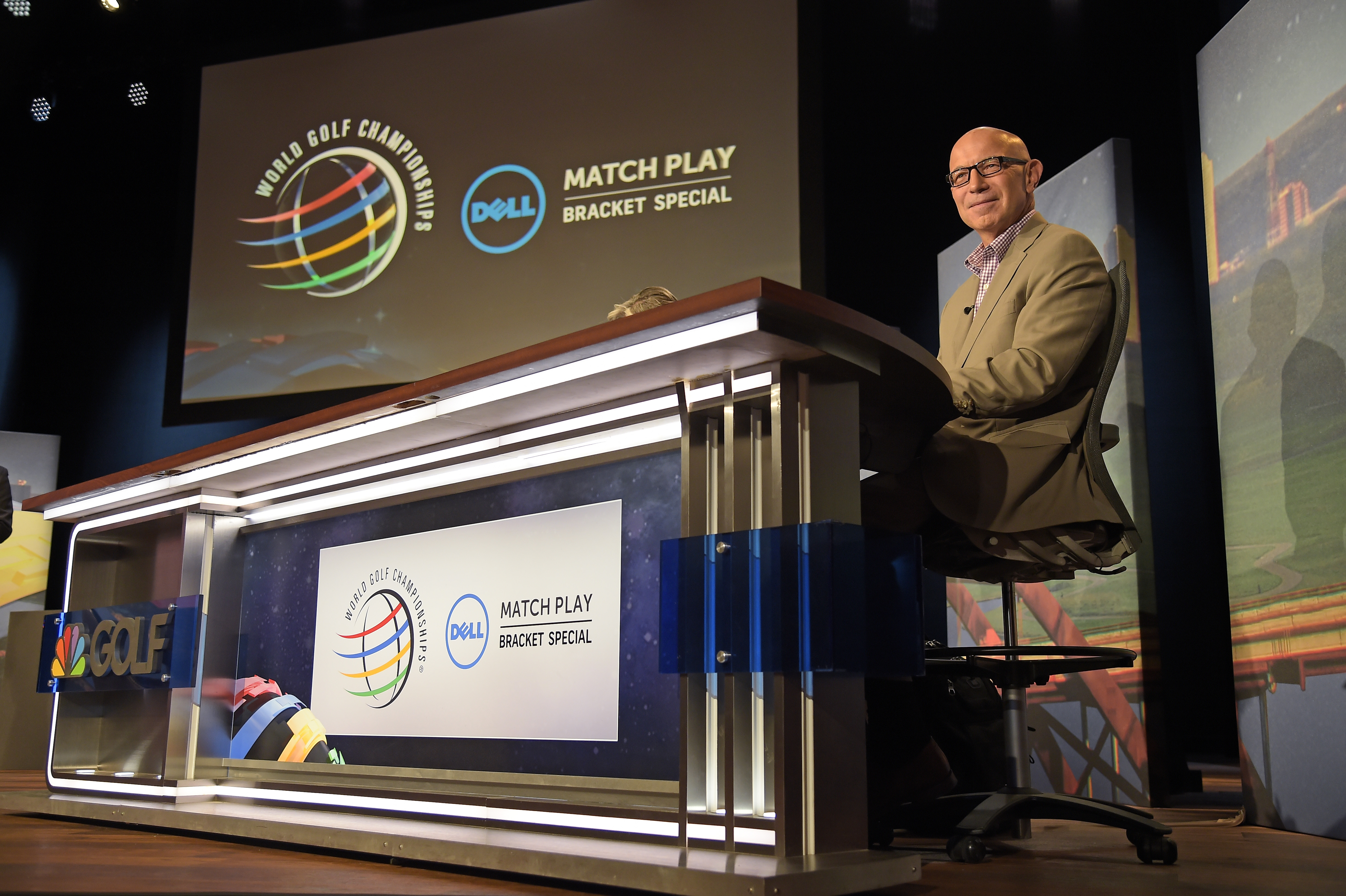 "The PGA Tour family lost a friend today in Tim Rosaforte, one of the great golf journalists of his generation," PGA Tour commissioner Jay Monahan said in a statement on Tuesday.

"Tim was an amazing storyteller and spent much of his energy on showcasing what sets golf apart from other sports — the people and the personalities.

"A true professional, Tim always treated our organization and our athletes fairly, writing and speaking with opinion but without an agenda. He never stopped working the phones, ensuring that he not only got the story first, he got the story right.

"Those phone calls — and Tim's gentle spirit — will be missed tremendously by all of us lucky enough to be a part of the greater golf community."

Rosaforte was 66 at the time of his death.

In 2020, he became just the 12th person – and the first journalist – to be appointed a PGA of America honorary member, joining a list that includes former Presidents Dwight Eisenhower, Gerald Ford and George H.W. Bush, and nine-time major champion Gary Player.

Rosaforte was honored with several awards over his career, including the PGA of America's Lifetime Achievement Award in Journalism.

Over his career, he wrote for the Tampa Times, the South Florida Sun-Sentinel, Palm Beach Post, Sports Illustrated and Golf Digest. 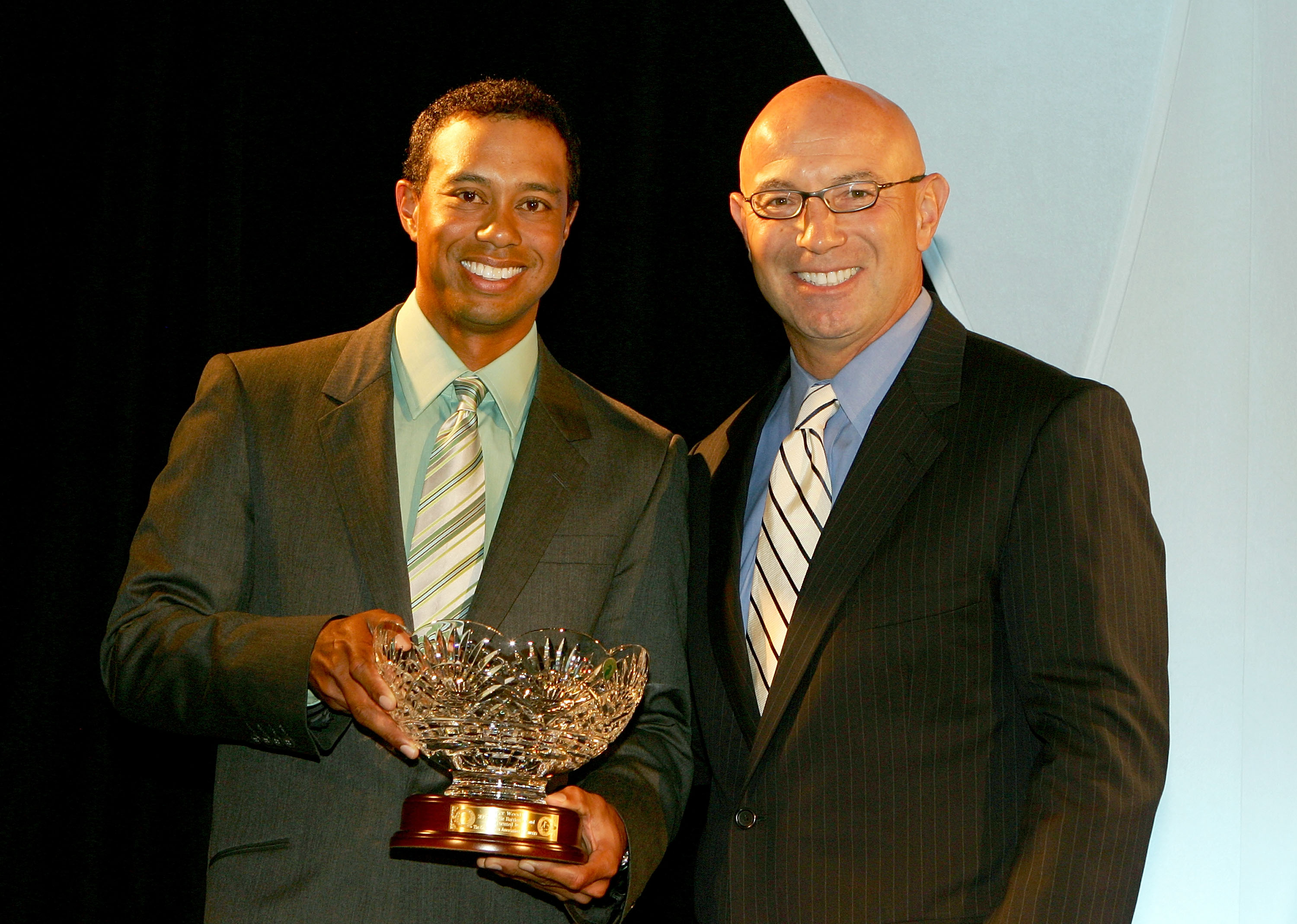 In a statement announcing Rosaforte's death, Golf Central tweeted: "Tim Rosaforte, the veteran journalist who became one of the first television 'insiders,' passed away Tuesday after a brief battle with Alzheimer’s disease. He was 66."

"Broke stories, but never his word. Unselfish, tough but tender, trusted friend who’d do anything for you, a genuinely good soul. May his memory be a blessing."

"Although I’d never met him I listened to and watched him all the time. Was always full of energy and kept me engaged as a fan of golf!!"