A TODDLER screamed "my mummy is dead" after a woman was stabbed to death in front of her traumatised children.

Cops were called by concerned neighbours after they heard blood-curdling cries from the home in Hamilton, New Zealand on Wednesday. 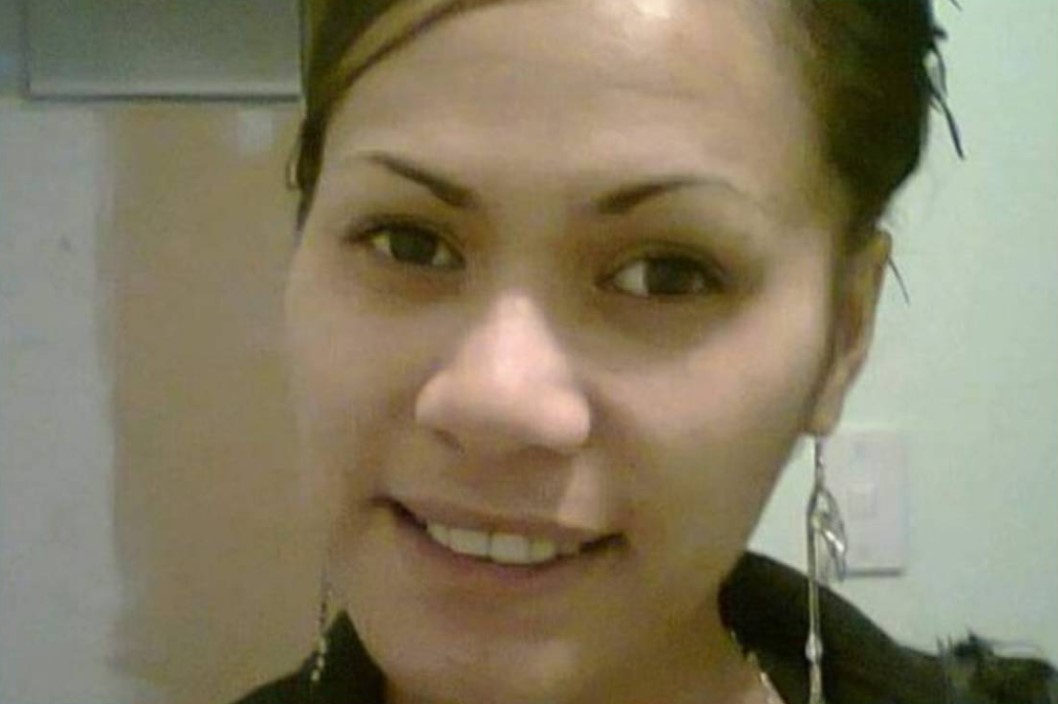 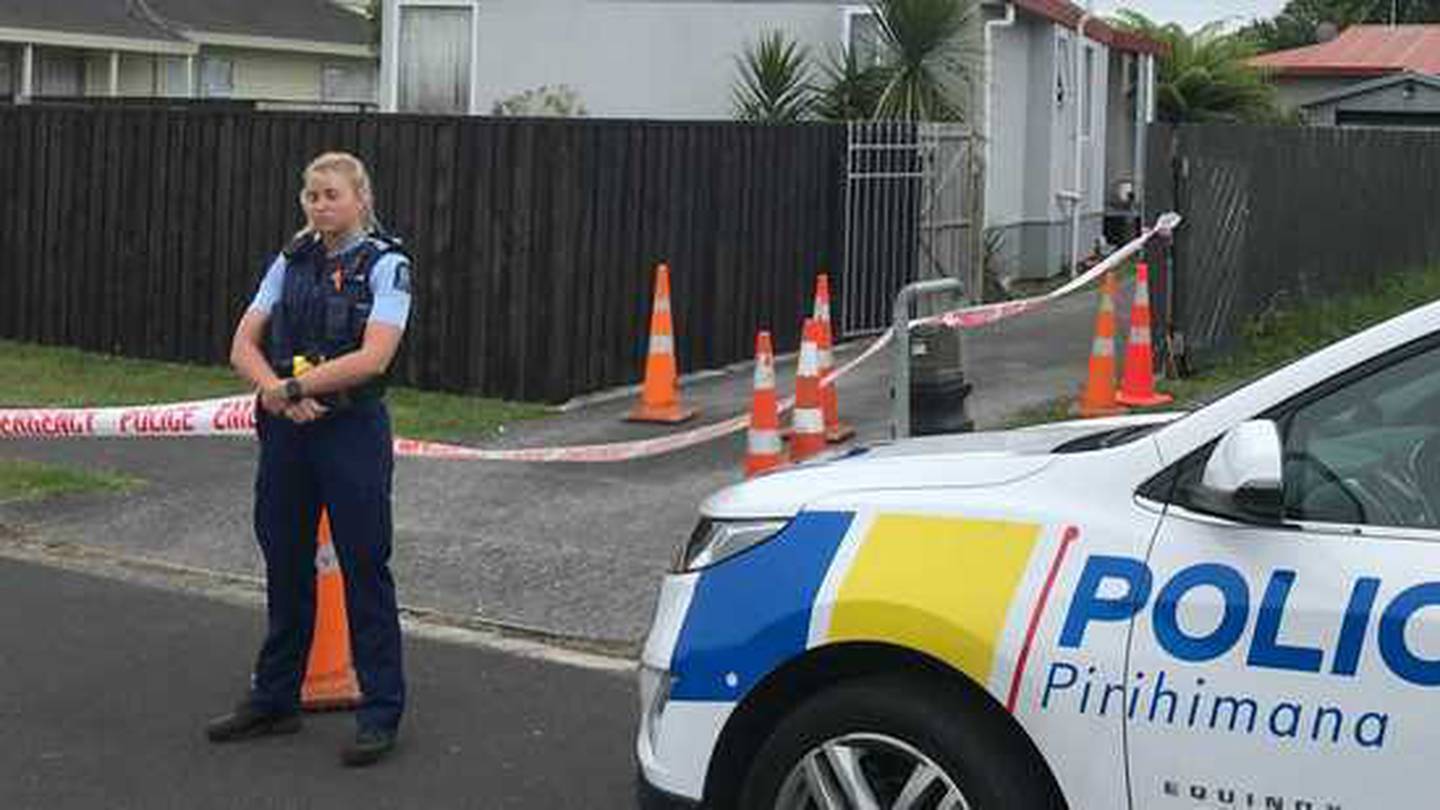 They said they heard the noises coming from a property near the top of the street in the suburb of Nawton at around 11pm.

An unnamed female neighbour said that she initially heard a woman scream closely followed by a child, according to New Zealand Herald.

She said: "I ran over and I heard her screaming: 'Help, help! My mummy's dead'."

Police were called to scene and arrived at 11.15pm after receiving a report of an assault at the address, a police spokeswoman said.

Upon arrival, they found Ngawai seriously injured and she died soon after on the scene.

It has been claimed that a man was seen leaving the address, before getting in a vehicle and driving off.

Yesterday morning police charged a 34-year-old man with murder and wounding with intent to cause grievous bodily harm.

He appeared briefly in the Hamilton District Court the same day and was remanded in custody to reappear on February 2, 2021.

In the aftermath of Ngawai's death, her family have started a GoFundMe page to help pay for her funeral.

The victim's children – three boys and one girl – who the family say will also benefit from any money raised.

A statement on the page says: "God has gained an angel as our sister Ngawai spreads her wings to watch over us all, she leaves behind a beautiful family of three boys and one baby girl, as you can all imagine our family are in complete shock and shattered by this tragic event.

"I have set this page up to help lessen the stress of funeral cost and to help her baby's at this heartbreaking time.

"Our loving, caring and fierce sister will never be forgotten rip our angel."