TONY Blair’s ex-spin doctor Alastair Campbell said he “no longer” wants to be in the “Stalinist” Labour party while Jeremy Corbyn is leader.

Campbell wrote that Corbyn was not “capable of winning power” and that the party was a “huge disappointment” over Brexit, in a scathing letter published today. 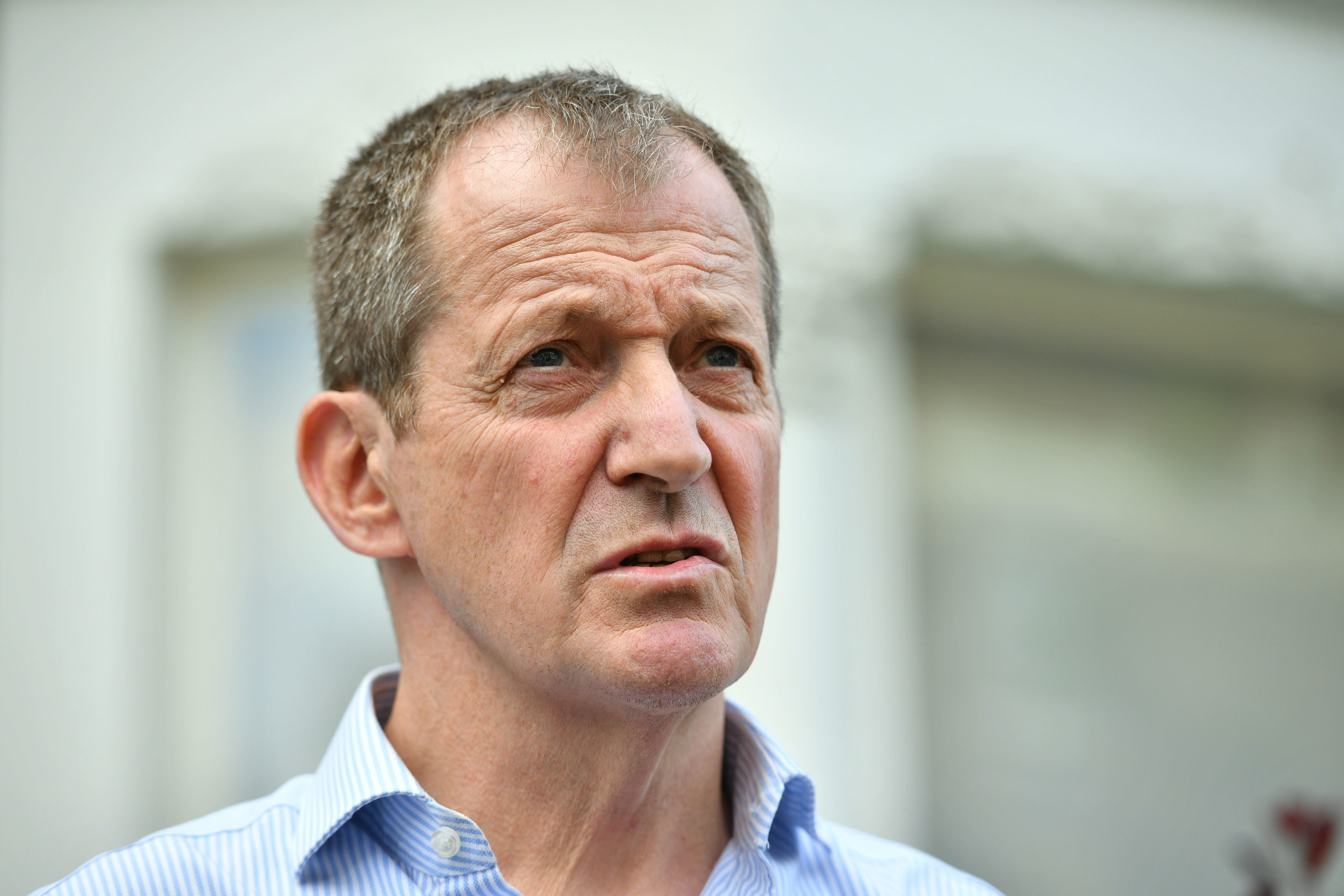 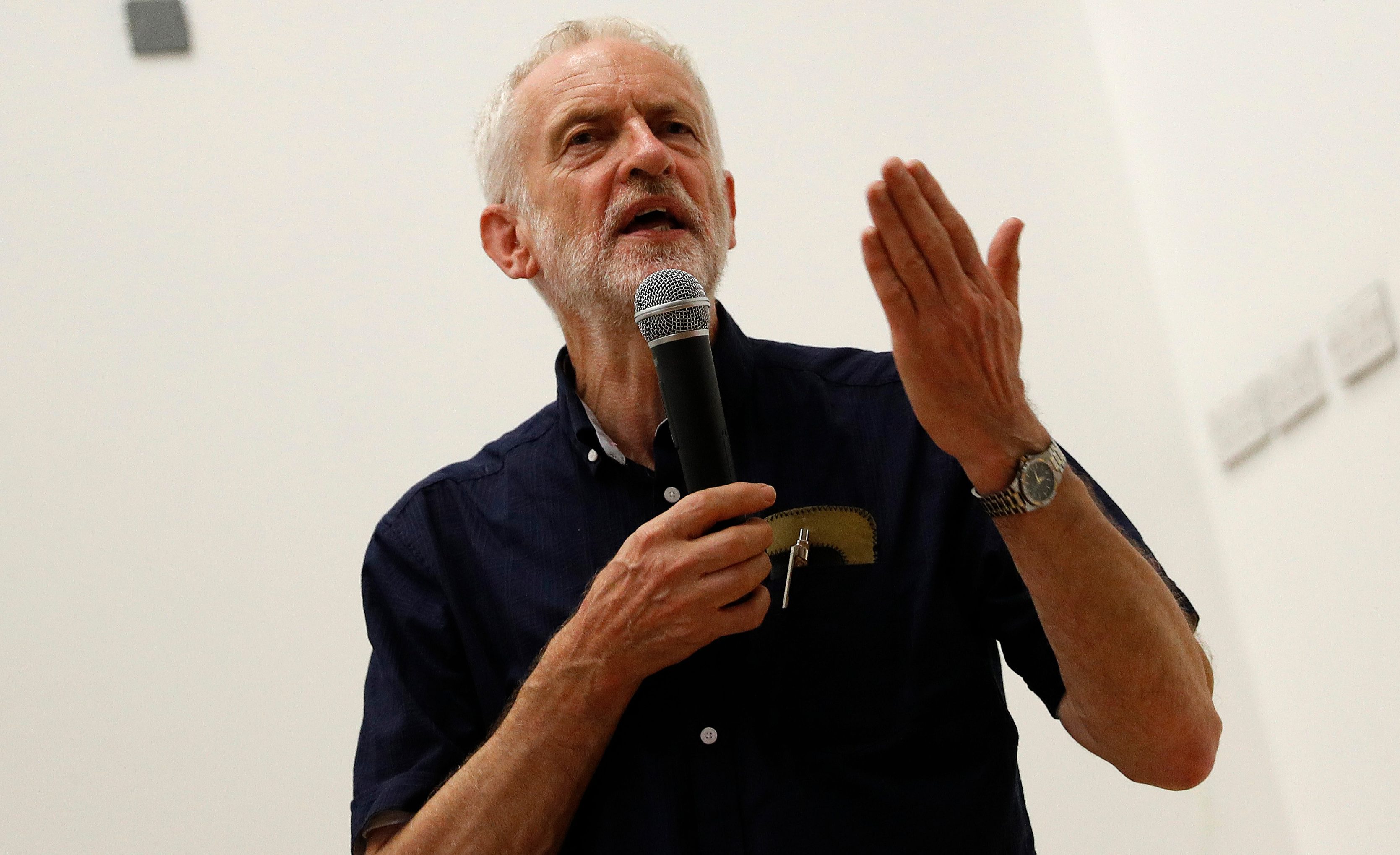 The arch-Remainer was kicked out of Labour in May after admitting to voting for the Libs Dems in the European Elections.

Campbell, who has been an outspoken Corbyn critic, confirmed with “some sadness but absolute certainty” that he would not be appealing the decision, in the open letter published in the New European.

He fumed: "The culture you have helped to create has made the party one that I feel no longer truly represents my values, or the hopes I have for Britain.”

Campbell told BBC Radio 4 that Corbyn had allowed an exteme far-left culture to dominate the party.

He said: “I’ve voted Labour in every election since Harold Wilson was Prime Minister. I don't want to vote anything but labour.

The culture you have helped to create has made the party one that I feel no longer truly represents my values, or the hopes I have for Britain.

“It’s been taken over by people who were, up until recently, communists and Stalinists and still are in my view.”

Corbyn has vowed to stay on as Labour boss for another three years despite disarray in the party over Brexit and Boris Johnson’s bounce giving the Tories a five-point lead in the polls.

But Campbell said Labour has no chance of winning an election under Corbyn.

He wrote in his letter: “I see no strategy in place that remotely meets the electoral or policy challenges ahead.

“In so far as I can ascertain a strategy at all, it is one that looks more designed to lose.”

He also blasted Corbyn’s strategy to tackle Brexit, writing: "I see no sign that you and your office have grasped the seriousness of what is happening, let alone devised or begun to execute a strategy to respond and defeat it.”

I see no sign that you and your office have grasped the seriousness of what is happening, let alone devised or begun to execute a strategy to respond and defeat it.

Last week, Corbyn said Labour will "campaign to Remain" if Johnson puts an unsatisfactory Brexit deal back to the public in a second referendum.

He said: "Labour will oppose any deal that fails to protect jobs, workers' rights or environmental protections. If you have the confidence to put that decision back to the people, we would, in those circumstances, campaign to Remain.

But Labour's attention will now turn to a crucial by-election in the Brecon and Radnorshire contituency – which could cut Johnson's majority to just one.

The PM is visiting Wales today after an “extraordinary” poll gaves the Tories their best score in the principality for two years.

Sources yesterday insisted the Lib Dems were clear favourites to unseat Tory MP Chris Davies in the seat despite a late ‘Boris Bounce’.

But a wider poll showed that across Wales as a whole, the Conservatives are now ahead of Labour on 24 per cent – up seven points.

The lead is the Tories highest rating in Wales since the start of the 2017 General Election. 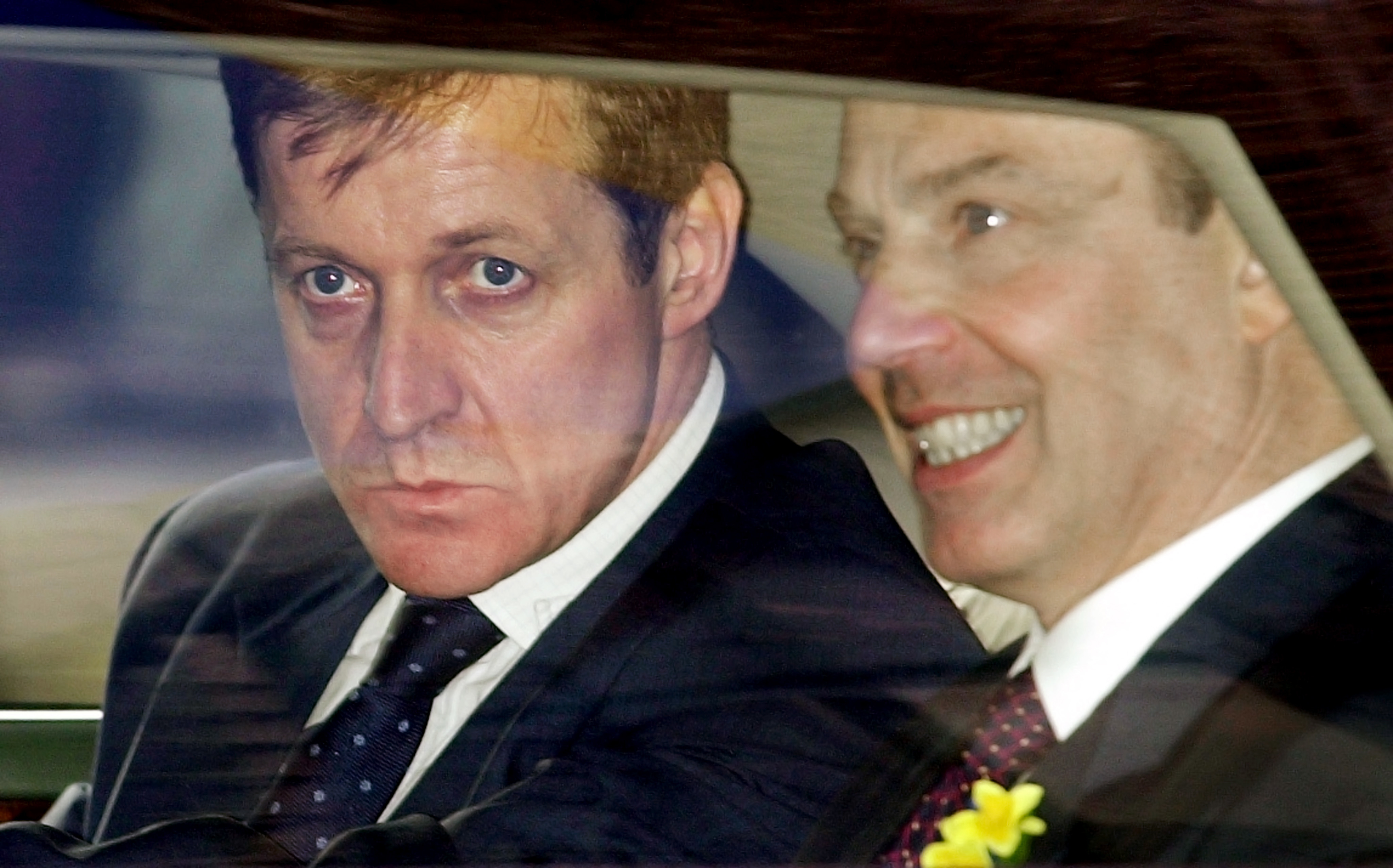 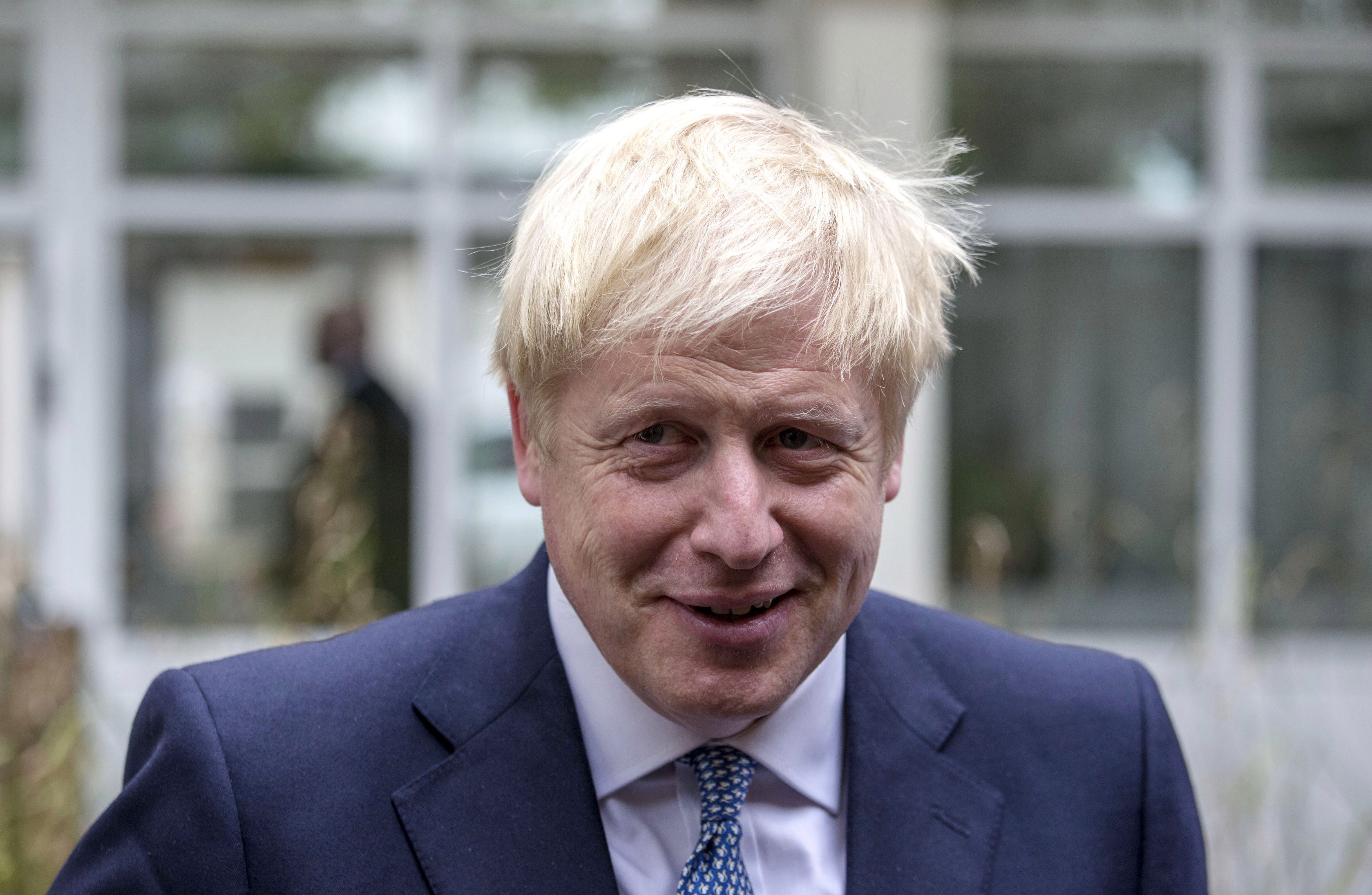