Tottenham are reported to be desperate to sign Serbia and Eintracht Frankfurt striker Luka Jovic.

The 21-year-old has enjoyed a prolific season in the Bundesliga, scoring 27 goals in 48 games in all competitions.

Mauricio Pochettino is looking to sign a new number nine to take the pressure off Harry Kane after Spurs lost 2-0 in Saturday’s Champions League final against Liverpool.

But Spanish media reports Real Madrid are also battling to sign the Serbian striker after a disappointing season in La Liga saw them finish third, 19 points off rivals and champions Barcelona.

Zinedine Zidane is believed to willing to splurge €60m (£53m) to bring the ex-Red Star Belgrade and Benfica player to Madrid. 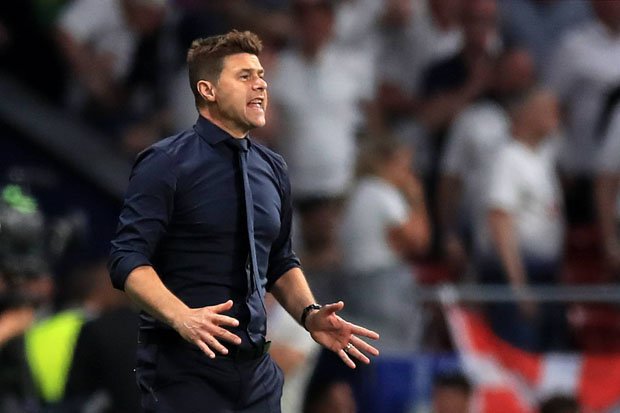 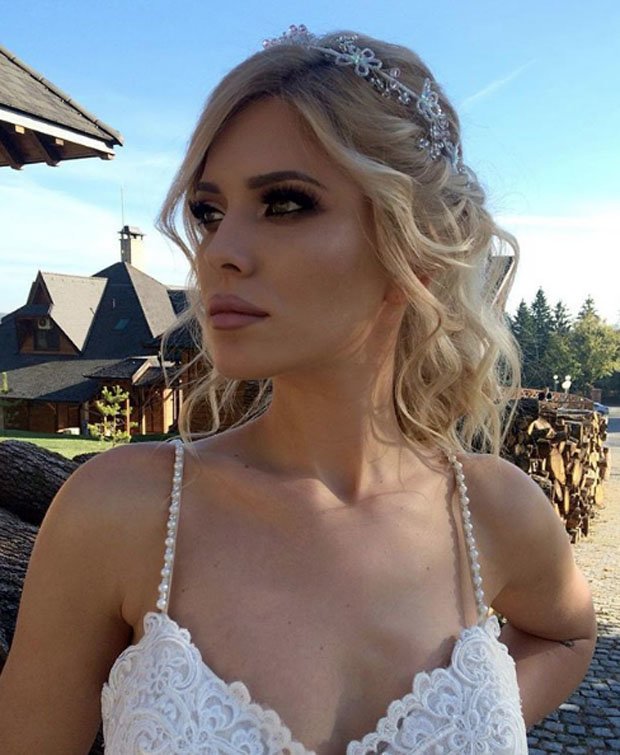 Some sources claimed the deal has already gone through, but Spanish media reports Chelsea and Spurs are still hoping to persuade him to come to the Premier League.

Luka is dating the mother of his child, Andela Manitasevic.

The pair have been an item since Luka’s youth career days at Red Star.

In February, she gave birth to the couple’s first child and seems to be preparing him to follow in his dad’s career as a professional footballer.

She has been quick to share pictures of the tot wearing football-themed baby grows including one of Luka’s old club Red Star.

On Sunday, she shared a picture of herself with a friend on a night out.

Fans were quick to praise the snap, with one writing: “Omg, beauties”. 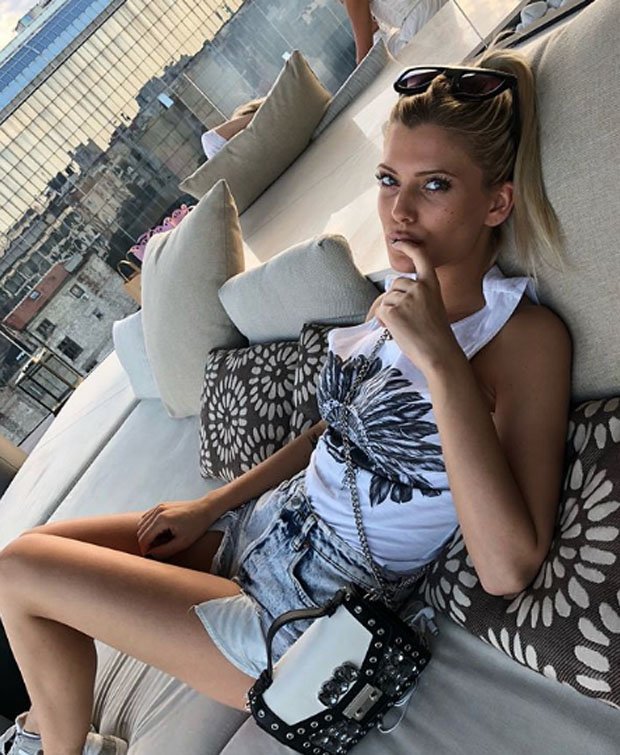 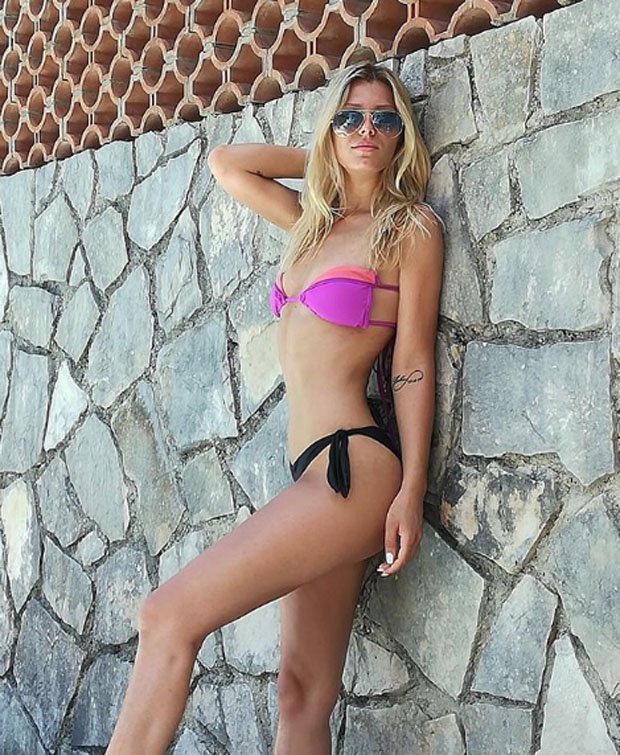 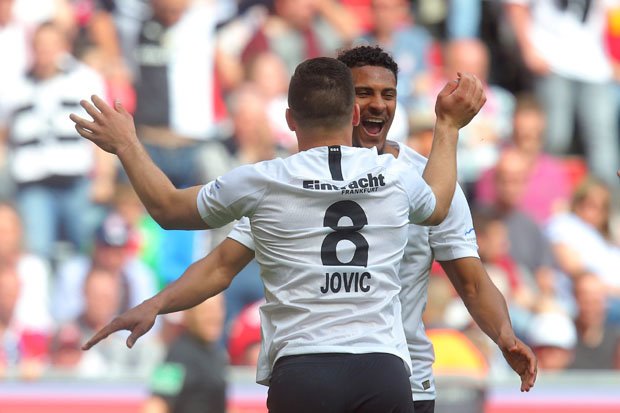 Luka is believed to be preparing to leave Frankfurt and has already emptied his locker at the German side.

On his most recent Instagram picture, he shared a snap from his hotel room in Hong Kong.

Many Real Madrid fans were quick to “welcome” the forward to Madrid, although the deal is yet to be officially announced.