Transgender stalker, 29, ‘threatened to kill’ Harry Styles’ female security consultant who she saw as a ‘barrier’ to a relationship with the One Direction star

Harry Styles’ obsessive stalker ‘threatened to kill’ his security consultant whom she saw as a barrier to having a relationship with the pop star.

The antics of 29-year-old Diana Tarazaga-Orero left Styles’ own security consultant fearing for her life, a court was told yesterday.

Tarazaga-Orero threatened to arrive at Michelle Roycroft’s office and ‘kill her’, The Sun reports.

Ex-Met officer Ms Roycroft, 52, says she was bombarded with over 100 abusive messages and calls.

‘It was terrifying,’ she said. 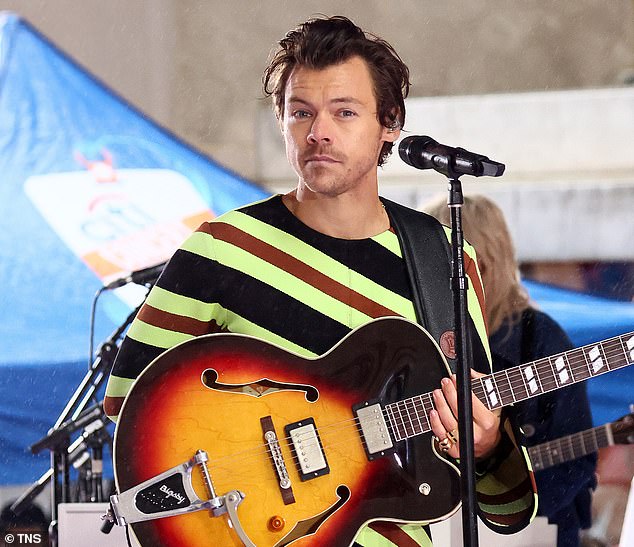 Harry Styles first met stalker Diana Tarazaga-Orero at a bus stop in 2019 and offered to help her, believing she was homeless 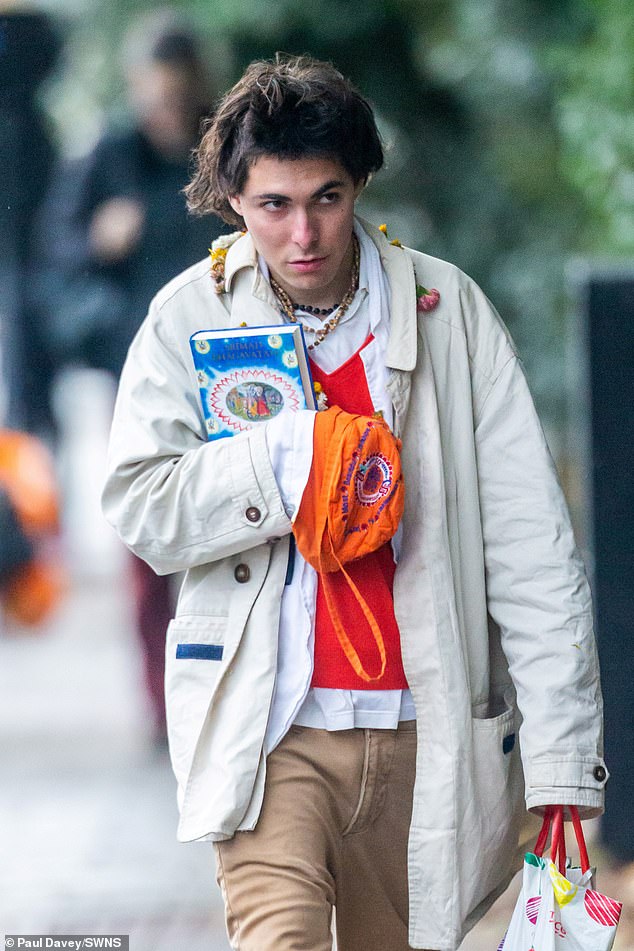 The antics of 29-year-old stalker Diana Tarazaga-Orero left Harry Styles’ own security consultant fearing for her life, a court was told yesterday

Spanish-born Tarazaga-Orero is said to have continued sending the malicious messages even on the day she appeared at Style’s home in north London in February.

Tarazaga-Orero, who is in the process of gender transitioning, regarded Ms Roycroft as an obstacle to getting access to the One Direction star.

In an earlier hearing in September, it was reported Styles was ‘constantly on his guard’ and feared being followed by his stalker, who forced her way into the star’s London home when he was present.

Orero Taragaza gained access to the grounds of Harry Styles’ home in February after being mistaken for a delivery worker.

She then broke into the house and fought a construction worker while the As It Was singer was upstairs.

Wood Green Crown Court heard the stalker was finally forced out of the home after having to be ‘prised’ from a wall.

Styles first met the stalker at a bus stop in 2019 and offered to help her, believing she was homeless

Orero subsequently appeared repeatedly outside his house and once grabbed Styles while he was out jogging, demanding money from him.