Transgender women should not be forced to reduce their testosterone levels to compete in sports, new International Olympic Committee (IOC) guidelines have said.

The new framework also states that no athlete should be excluded from competition on the grounds of a perceived “unfair and disproportionate advantage” due to their gender.

The guidelines will replace ones from 2015 and reverses the IOC’s previous stance on transgender athletes. 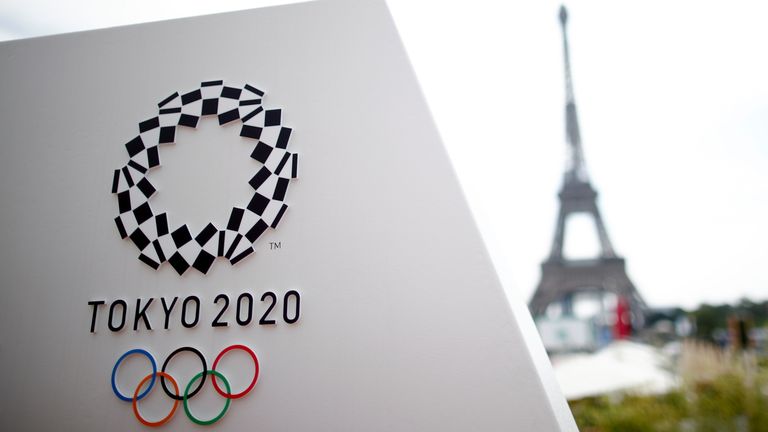 Previously, transgender women athletes were only allowed to compete providing that their testosterone levels were below the required limit 12 months before their first competition.

“You don’t need to use testosterone (to decide who can compete) at all,” said IOC medical director Richard Budgett.

The IOC called sex testing to verify an athlete’s gender “disrespectful” and “potentially harmful”; labelling it an “invasive physical examinations”.

“We really want to make sure that athletes are not pressured or coerced into making a harmful decision about their bodies,” said Magali Martowicz, IOC head of human rights.

However, the new guidelines are not legally binding.

The governing body said that it was not in a position to issue regulations that define eligibility criteria for every sport, instead leaving it to individual federations to make the final call.

“What we are offering to all the international federations is our expertise and a dialogue, rather than jumping to a conclusion,” said IOC director of the athletes’ department Keveh Mehrabi.

The IOC plans to work with federations on a “case by case basis”.

Whilst the guidelines also apply to athletes with difference of sex development (DSD), such as Caster Semenya, World Athletics confirmed to the Guardian that it would not implement the changes which would allow the 400m runner to compete without lowering her testosterone levels. 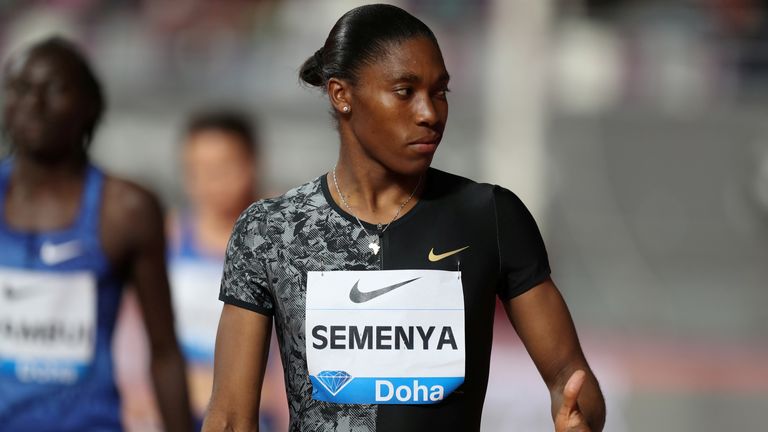 This new guidelines come a few months after the New Zealand weightlifter Laurel Hubbard made history as the first transgender athlete to compete at an Olympics in the games’ 125 year history.

At the time, critics argued her participation in the competition to be unfair. 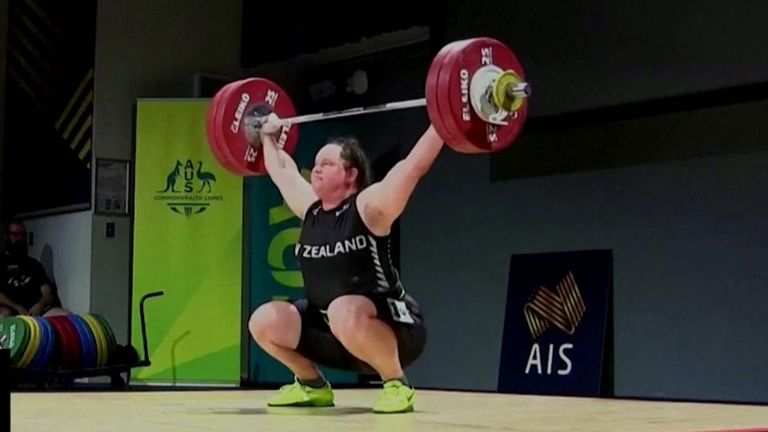 The IOC addressed the criticisms directly within the report stating athletes should not be excluded due to “unverified, alleged or perceived unfair competitive advantage[s] due to their sex variations, physical appearance and/or transgender status”.

The 10-point document was produced in consultation with more than 250 athletes and other stakeholders and will be implemented after the Beijing Winter Games next year.