TRIBUTES have today been paid to a "lovely" mum allegedly murdered alongside her two-year-old daughter after disappearing from their home.

Bennylyn Burke, 25, and Jellica were last seen on February 17 in Bristol and reported missing on March 1. 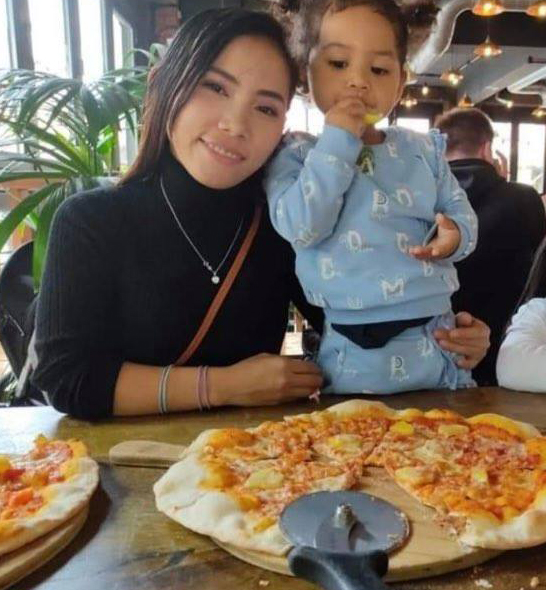 A 50-year-old man has now been charged in connection with their deaths more than 400 miles away in Dundee.

Police yesterday confirmed the disappearance of the mum and daughter is being treated as a murder investigation are still searching for their bodies.

A second child was found alive and is being supported, officers confirmed.

A heartbroken friend has now paid tribute to Bennylyn, who had moved to Bristol from the Philippines around two years ago. 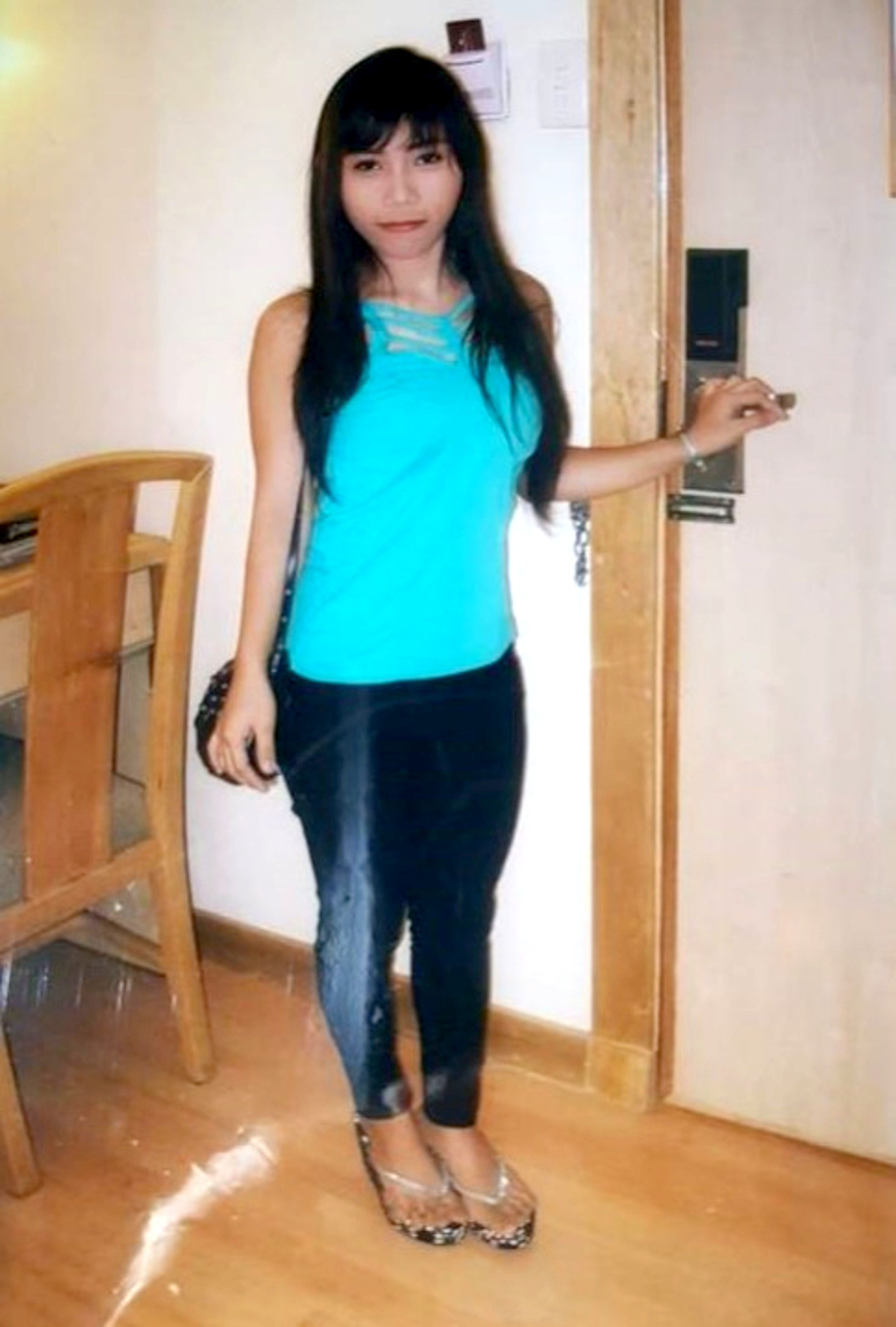 The pal, who didn't want to be named, told The Sun Online: "This has broken our hearts and we are all constantly crying.

"Jellica was so happy and such a sweet girl.

"Bennylyn was a full-time mum and her daughter was her life.

"She was a very bubbly girl and we always have a laugh together. She was very lovely and always smiling and so pretty.

"We are beyond devastated."

The friend is now speaking with Bennylyn's family in the Philippines and keeping them updated.

She said the mum was usually very active on Facebook, but her profile was taken down shortly after she vanished.

The friend added: "Bennylyn was always just having fun with Jellica and we would meet up for pizza and picnics. The last time I saw them was in Bath before the lockdown came in December.

"She looked so happy. It's so heartbreaking thinking about it now." 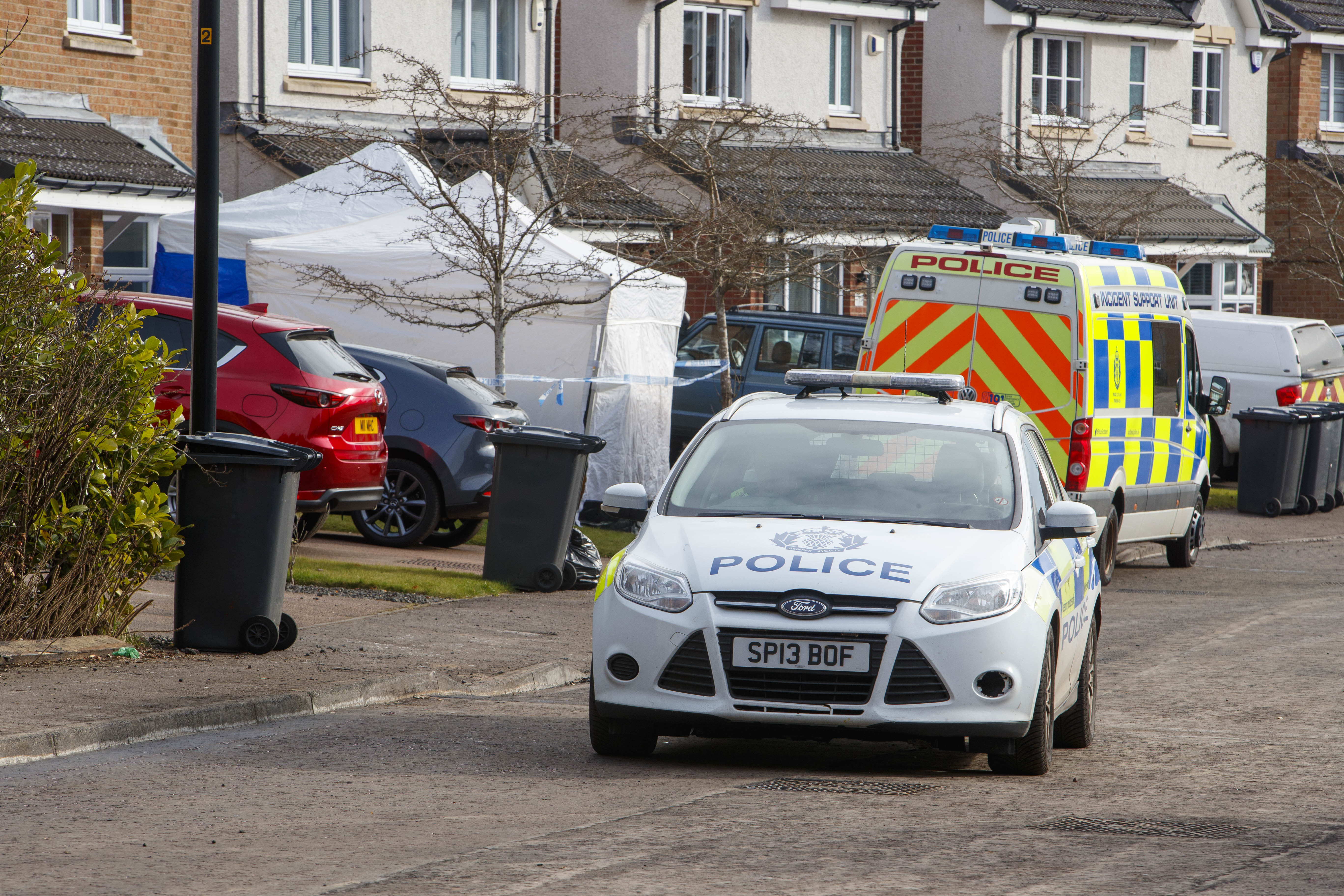 Police attended a home in Dundee around 3.20pm on Friday as part of an enquiry into the disappearance of Bennylyn and two children.

One of the children was found alive, while the disappearances of Bennylyn and little Jellica are being treated as a murder investigation, cops said.

A 50-year-old man was charged and will appear at Dundee Sheriff Court tomorrow – but it is not clear what offence he was held for.

Cops were today seen carrying out a forensic search of the £250,000 five-bedroom house in the city.

Two forensics tents have been set up in the front garden.

At the rear of the pad, officers taped up two windows, believed to be kitchen and a bedroom.

Officers are now trying to piece together Bennylyn and Jellica’s last known movements.

Detective Superintendent Graeme Mackie, of Police Scotland’s Major Investigation Team, said: “We are now treating the disappearances as a murder investigation and I would urge anyone with any information to please come forward and speak to us.

“This is a complex enquiry involving both local officers in Dundee and specialist resources from across Police Scotland.

“Bennylyn’s next of kin have been updated on the arrest and are being supported by colleagues from Avon and Somerset Police.

“Our thoughts are with her family and friends at this very difficult time."

Anyone with information has been asked to call Police Scotland on 101 quoting incident 1434 of 5 March, 2021. 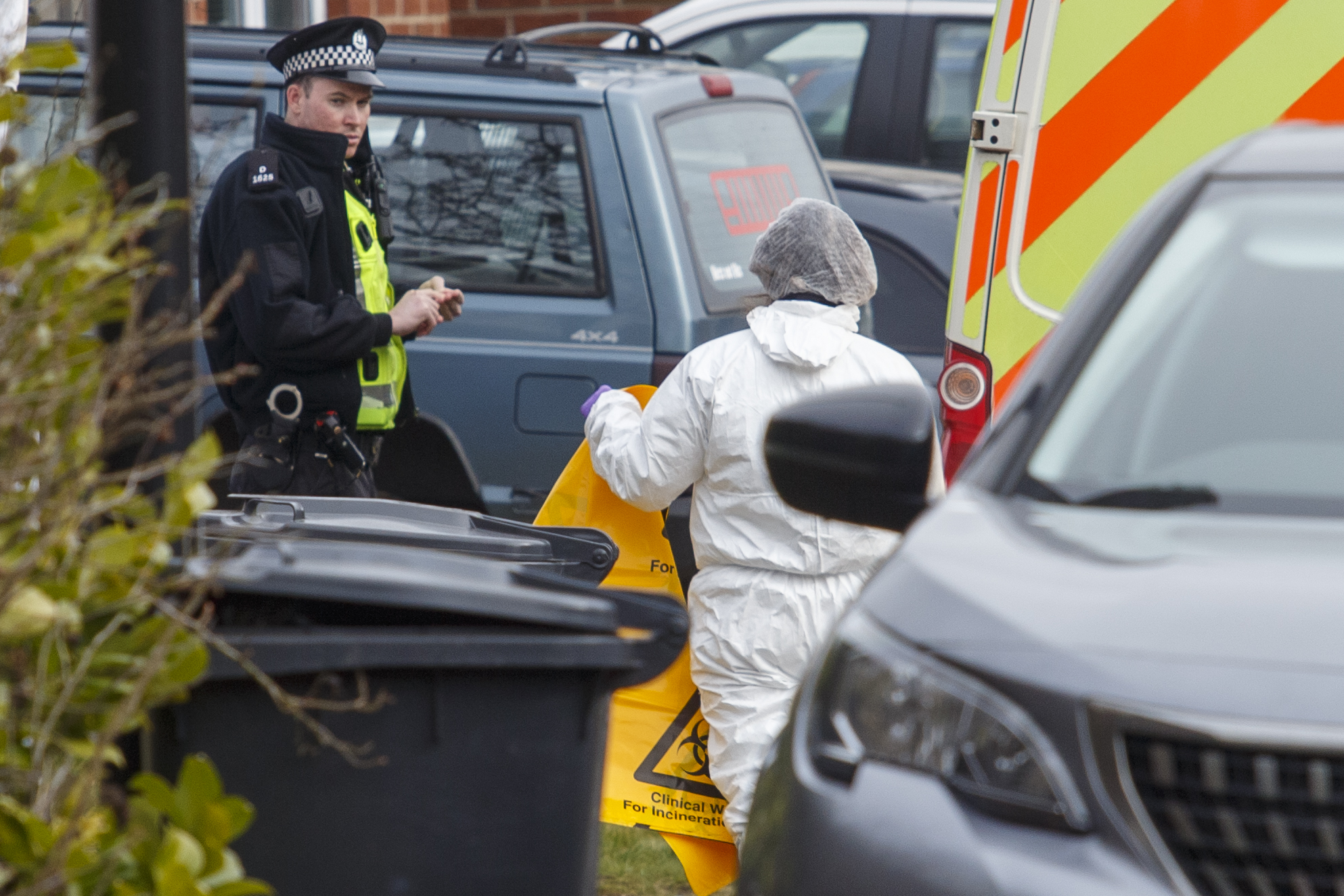