TRIBUTES have been paid to a Scots schoolboy who died in a horror smash with a bus while cycling.

Tragic Jay Gallacher, 15, was pedalling along Baird Terrace, Harthill, around 8.10pm on Saturday with he collided with a bus travelling south along Church Street. 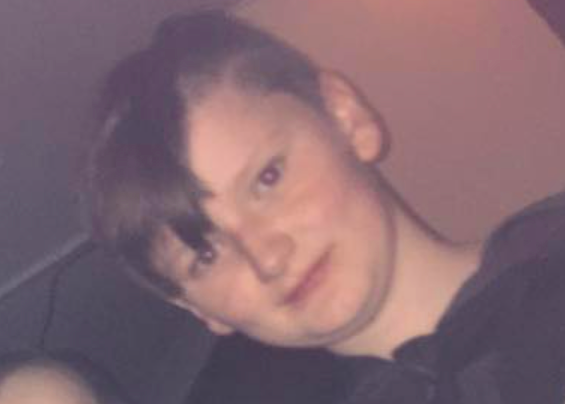 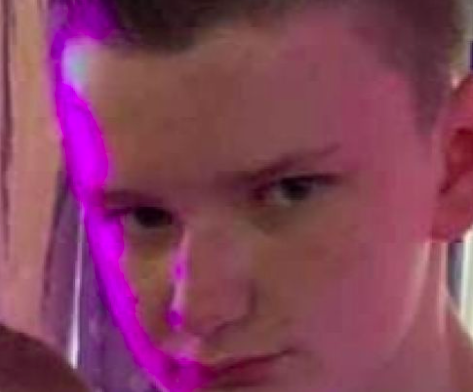 Emergency services raced to the scene, but the teen was sadly pronounced dead on arrival.

Today heartfelt messages poured in on social media for the North Lanarkshire lad.

A message on the Harthill Community page read: "Our thoughts and prayers are with the family of Jay Gallacher following the tragic accident on Church Street yesterday evening.

"We are sure the thoughts of everyone in the village is with them at this time also."

Taking to Facebook he said: “Absolutely devastated, got the worst news this morning that my wee cousin Jay had passed away last night due to an accident. Really gonna miss annoying ye when I’m through. 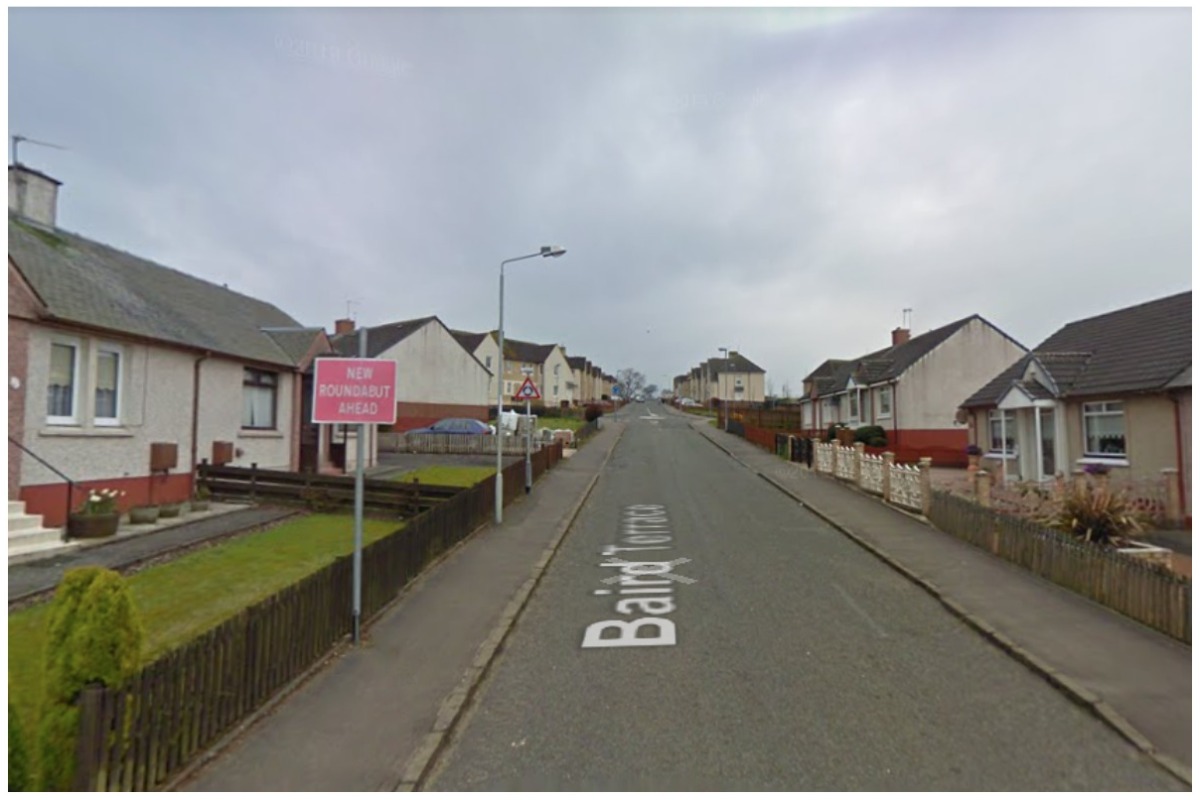 "Rest easy cuz you’re in a better place now until we meet again.”

Cops confirmed on Sunday a 58-year-old female bus driver was taken to Wishaw General Hospital as "a precaution".

Police Scotland is now investigating the fatal crash and are asking for any witnesses to get in touch.

Sergeant Ryan McAuley said: “A teenager has lost his life as a result of this collision and our thoughts at this time are with his family and friends. It is imperative that we establish the full circumstances surrounding the incident.

“A number of people were in the area at the time and we are asking those who have not already spoken to police to get in contact with us.

“You may also have dash-cam footage and we would ask you to check back and come forward with it.”

Anyone with any information is asked to contact Police via 101, quoting incident number 3610 of Saturday, 5 June, 2021.

Donations can be made to the fundraiser for Jay here.