A DEVASTATED family have paid tribute to a "loving" five-year-old boy killed in a horror crash.

Grieving relatives called Abdullah Ebrahim a boy "full of warmth, laughter and happiness" who brought a smile to everyone. 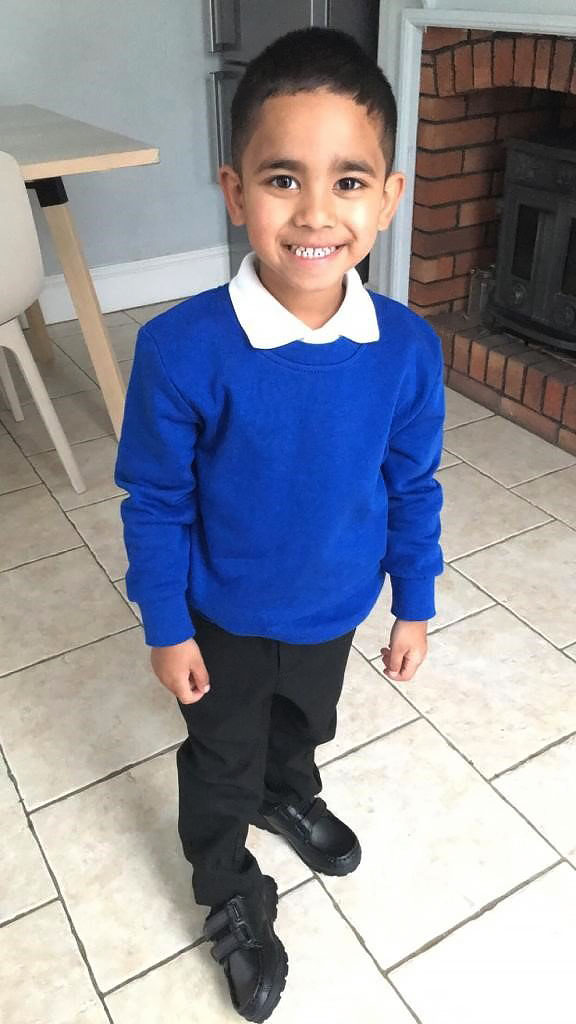 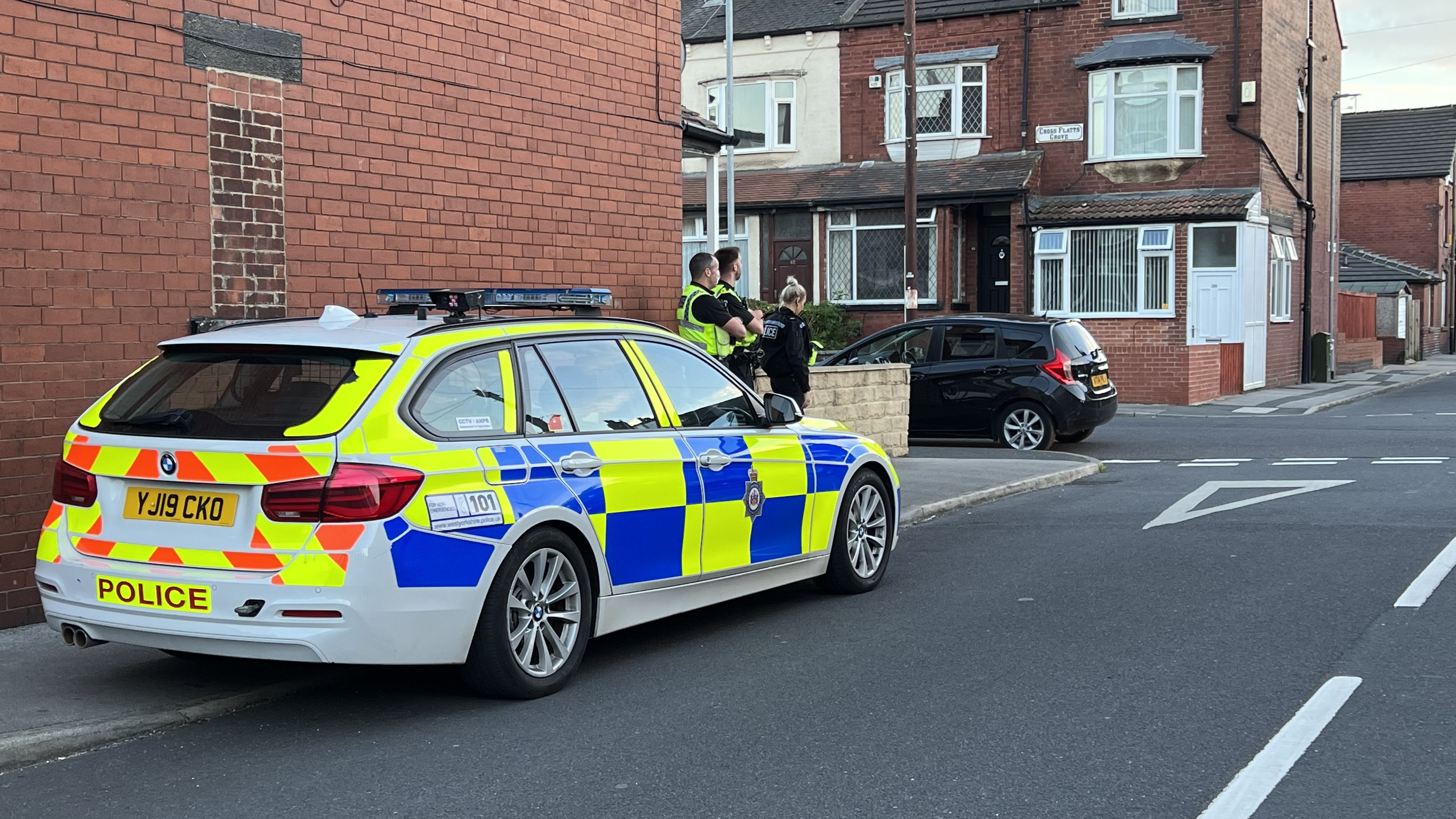 Abdullah was involved in a collision with a black Nissan Note earlier this month in Leeds and died in hospital.

Family members said: “Abdullah was a beloved son, grandson, brother, nephew and a friend to the whole community.

"The five years he was with us were full of warmth, laughter and happiness.

"He made everyone around him feel loved and always brought a smile to their faces. 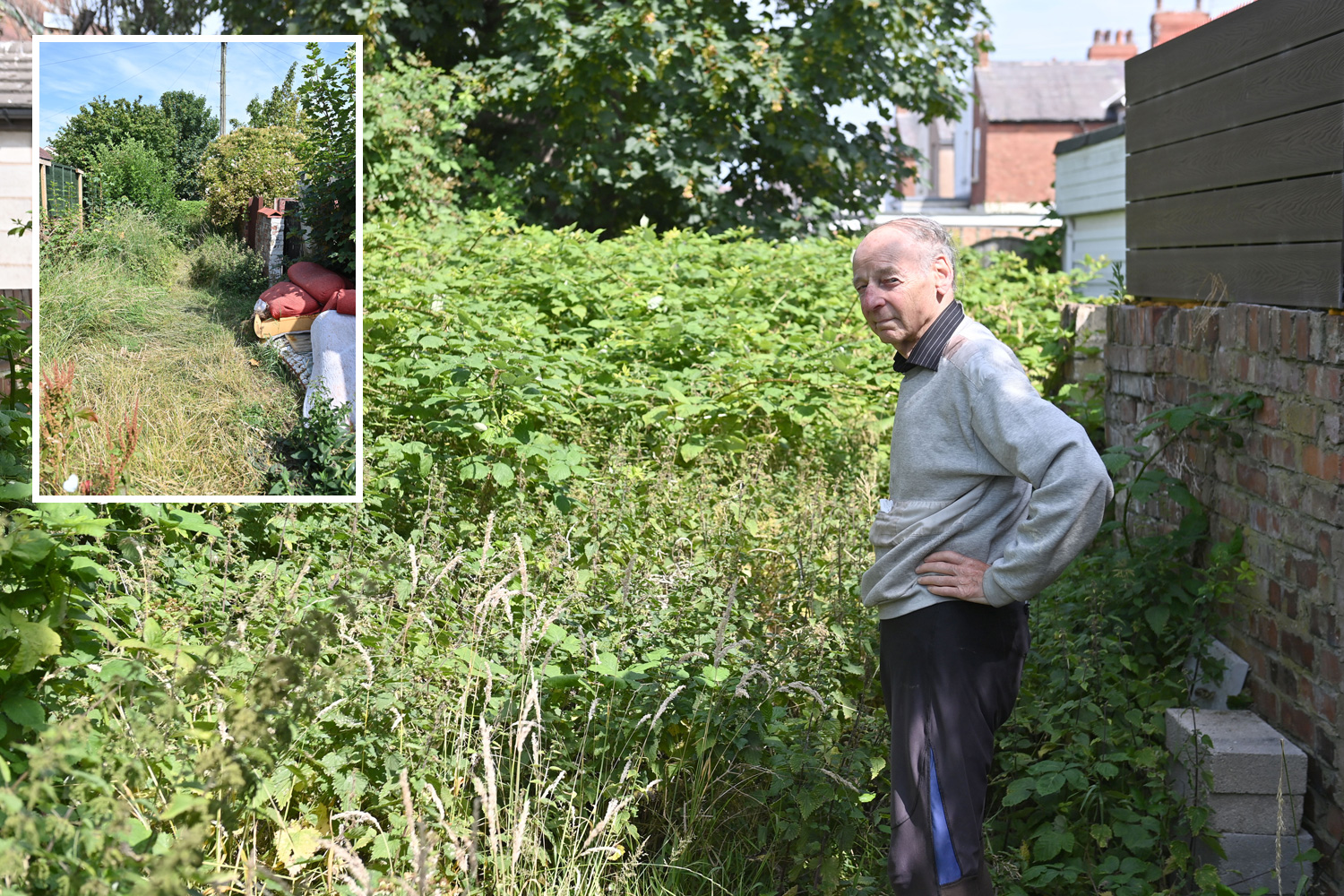 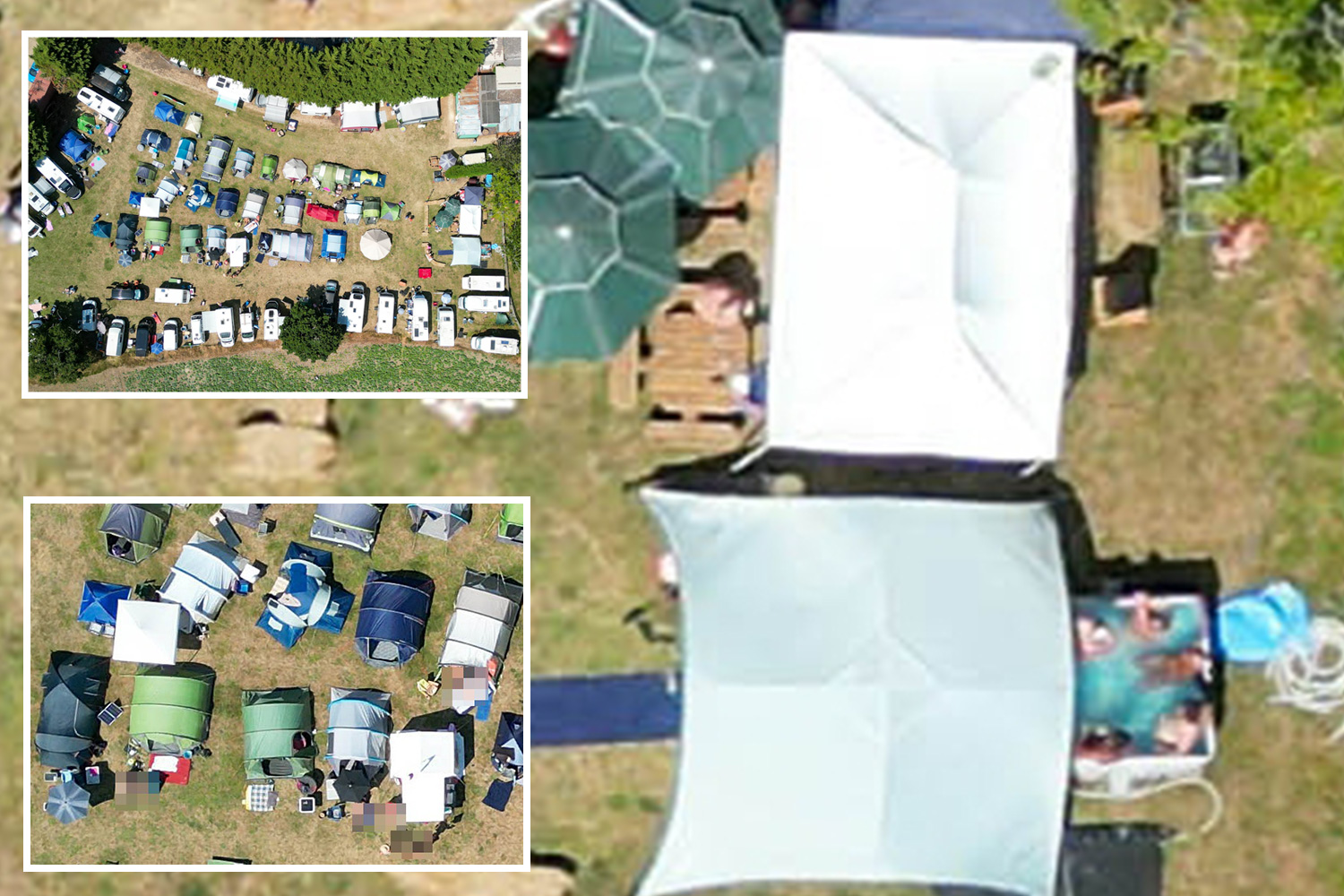 Inside ‘anything goes’ swingers party with naked sunbathers in paddling pools

"All those who Abdullah met had their hearts undoubtedly touched by his loving and sincere personality.

"He was an adventurous boy who looked at the world around him with a curious and inquisitive mind.

"His ability to care for those around him and the relationships he built were unparalleled.

"Abdullah was the heart of our family and the centre of all that we are.

My boobs stole the show at my son’s party, trolls say my dress was indecent

FOR LOVE, NO MONEY

Jacquesreveals which former Love Islanders have reached out to him

"Losing him in this tragic way has been incredibly difficult for our family and the wider community to comprehend and come to terms with.

“Thank you to all those who have reached out and sent their heartfelt condolences.

"The sheer amount of support we have received only reinforces just how special Abdullah was to everyone.”

A man who was arrested on suspicion of causing death by dangerous driving has been released on bail.