PRESIDENT Donald Trump has reportedly thought about spending $100million of his own money to beat Joe Biden this fall.

Trump has talked to multiple people about using his personal riches for re-election, according to people close to the campaign, Bloomberg News reported on Tuesday. 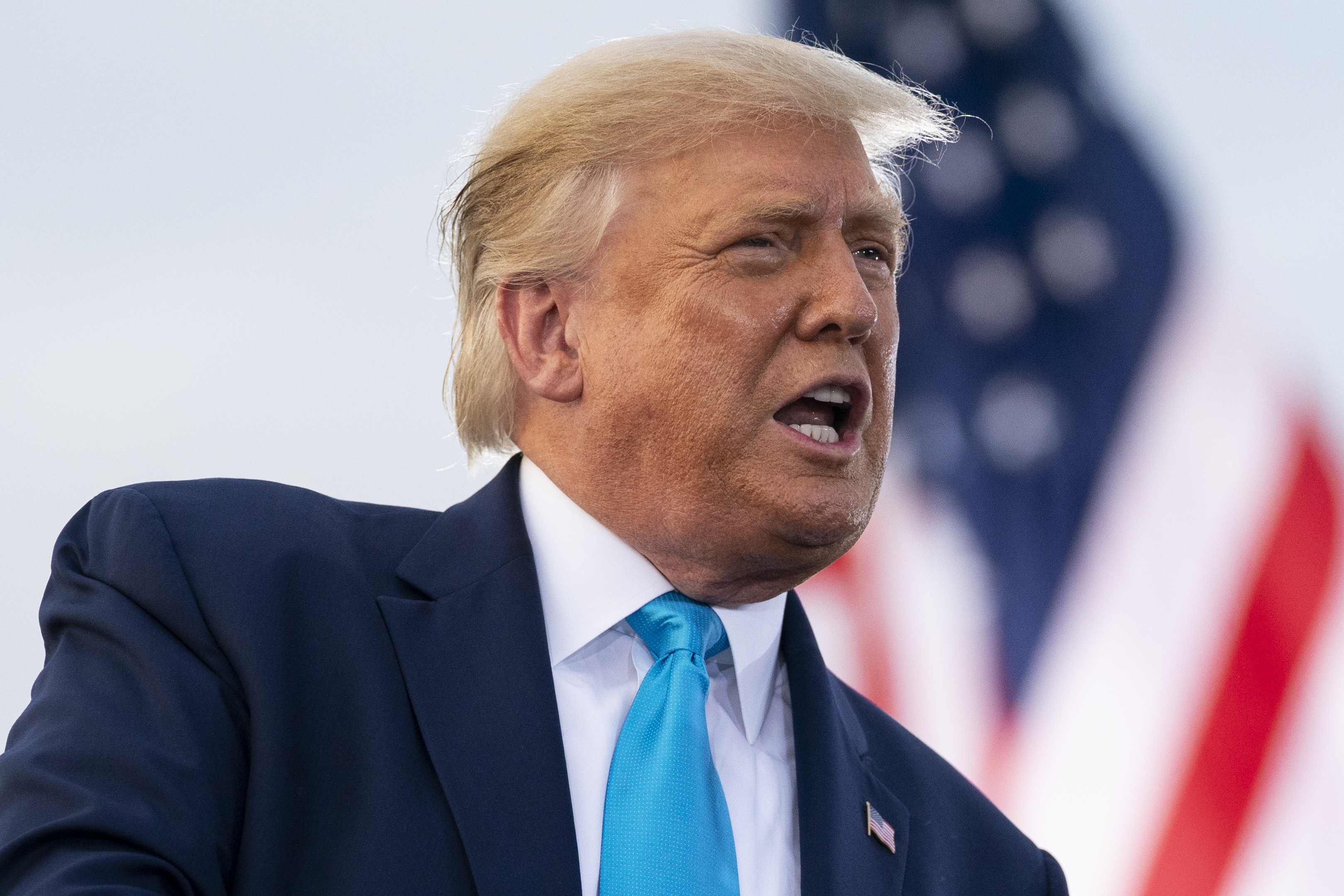 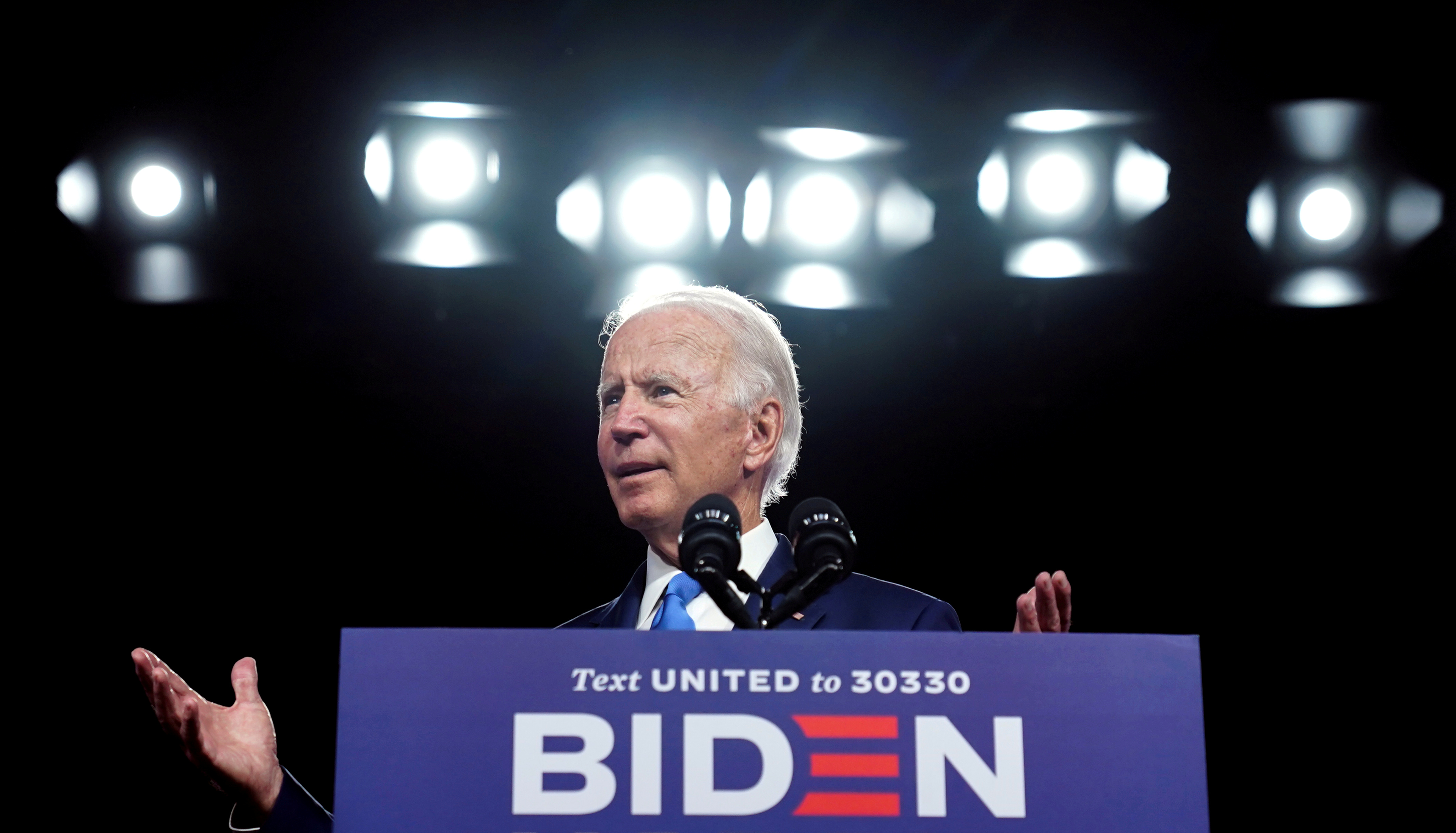 A personal contribution of $66million was made by Trump for his 2016 campaign.

However, it is unknown if the president will be making a similar donation in his push to serve in office for a second term.

According to the news outlet, Trump has looked for advice on whether he should put up money for his campaign.

Campaign spokesperson Tim Murtaugh did not confirm whether Trump would use his personal funds towards his election campaign.

In an email to Bloomberg, Murtaugh said: “President Trump’s fundraising is breaking records and we are paying close attention to the budget, allowing us to invest twice as much from now until Election Day than we did in 2016.

The news outlet explained that an existing president's personal contribution to a re-election campaign would be unprecedented. 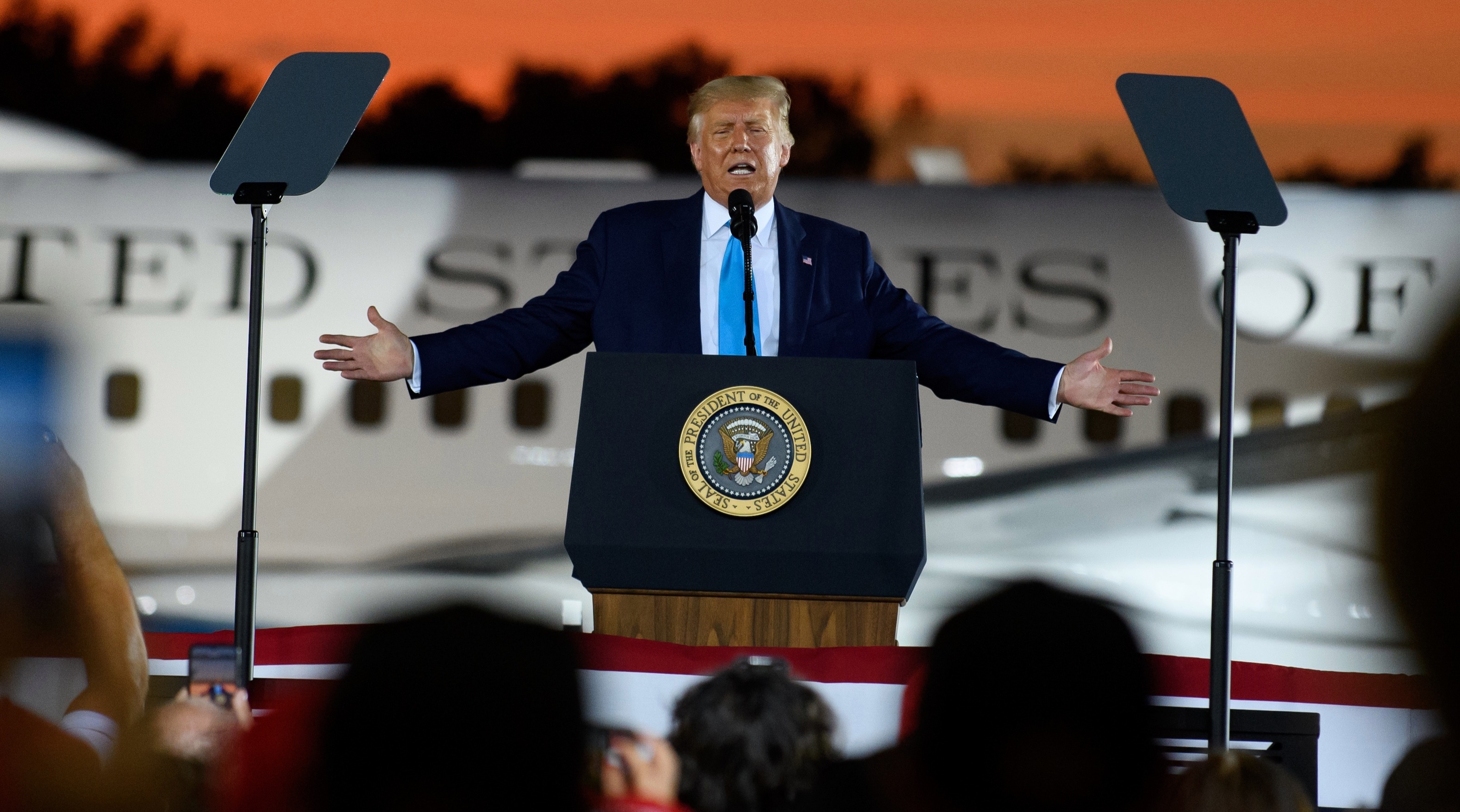 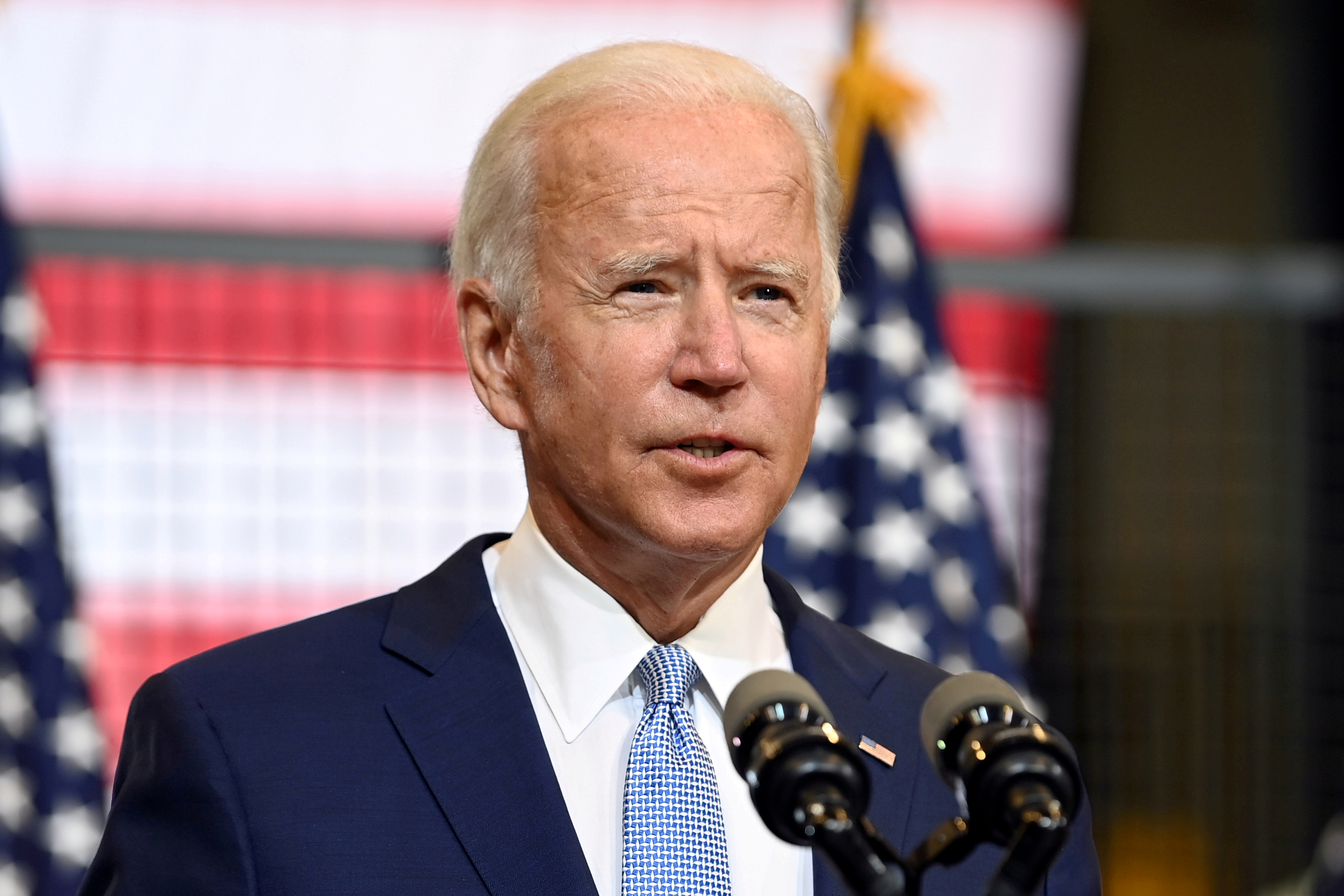 Financial reports have revealed that the Republican National Committee and the president's campaign have used more than $800million in Trump's bid for re-election.

The amount appears to be nearly double what the Democratic National Committee and Biden have spent – which totaled about $414million at the end of July.

Trump tweeted on Tuesday morning: "My Campaign spent a lot of money up front in order to compensate for the false reporting and Fake News concerning our handling of the China Virus.

A select number of Trump advisers reportedly said the re-election campaign has enough money without his personal funds.

One person familiar with the re-election campaign planning told Bloomberg that Trump's presidential push will have double the funds when compared to 2016.

The ads brand Biden as “Sleepy Joe” and depict him against a black background – but allegedly use a filter to darken and desaturate the image to make the former VP appear older.