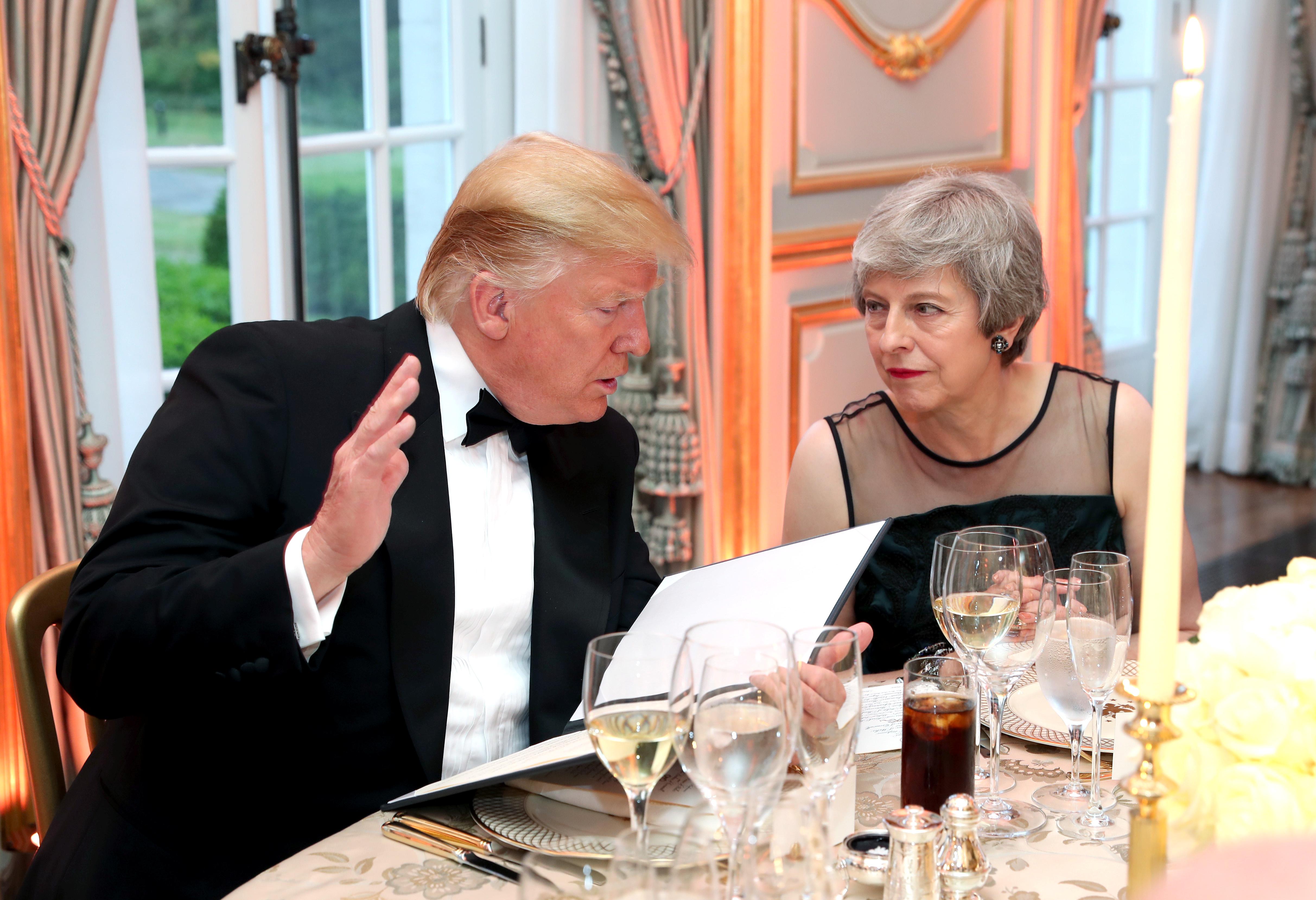 LONDON (Reuters) – U.S. President Donald Trump rowed back comments that Britain’s health service could be involved in any future trade deal on Tuesday, after his remark that everything was on the table in talks sparked controversy in Britain.

“I don’t see it being on the table. Somebody asked me a question today and I say everything is up for negotiation, because everything is,” Trump said in an interview broadcast on ITV News.

“That’s something that I would not consider part of trade. That’s not trade.”