For French fishermen it’s not just livelihoods at stake, but culture and history too

Former President Donald Trump urged Americans to get vaccinated against the coronavirus in a Monday night interview where he again criticized the federal pause of the Johnson & Johnson jab.

“I encourage them to take it,” Trump told Fox News’ Sean Hannity in an hour-long sit-down interview, referring to the COVID-19 vaccine.

Trump, who was stricken with coronavirus last October, has received his vaccine.

While promoting the shot in the interview, the former president also ripped the pause to the Johnson & Johnson vaccine, which was announced last Tuesday by the Food and Drug Administration and the Centers for Disease Control and Prevention. 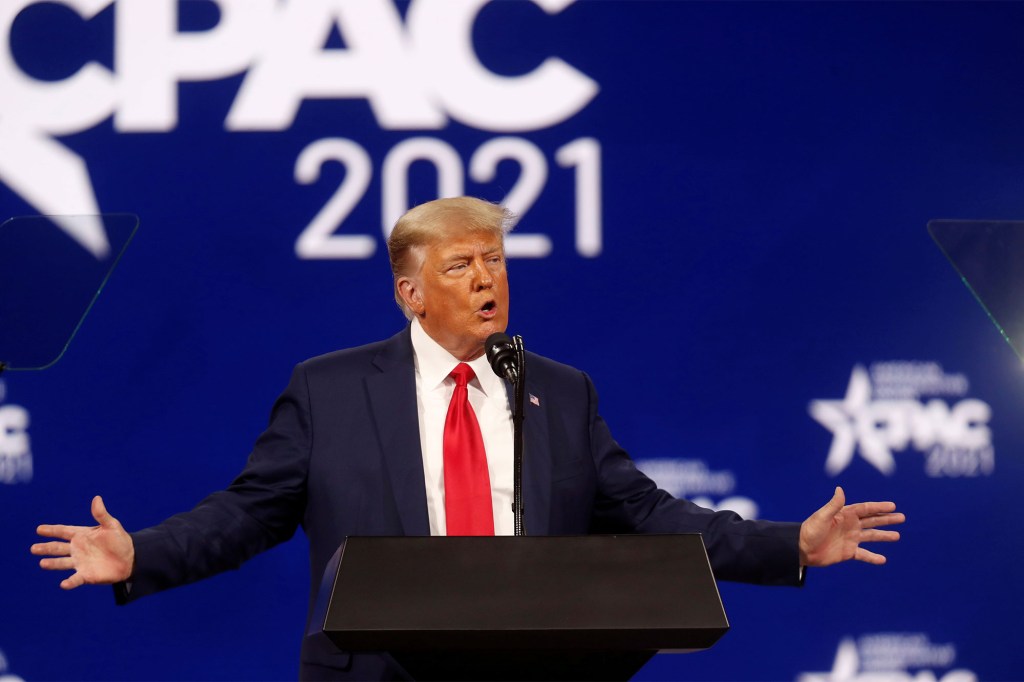 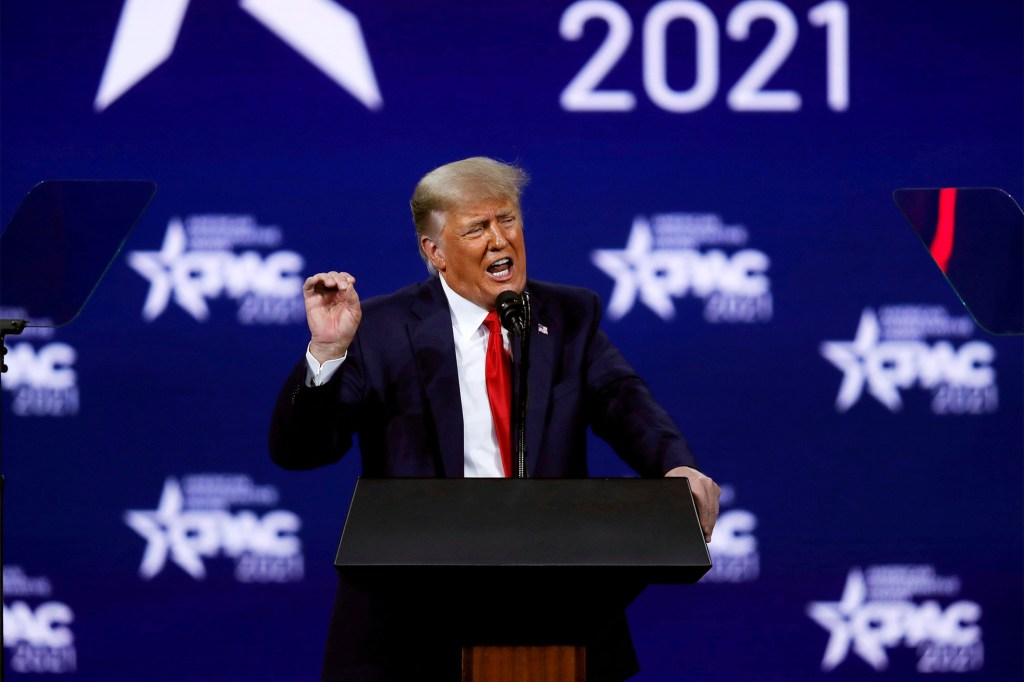 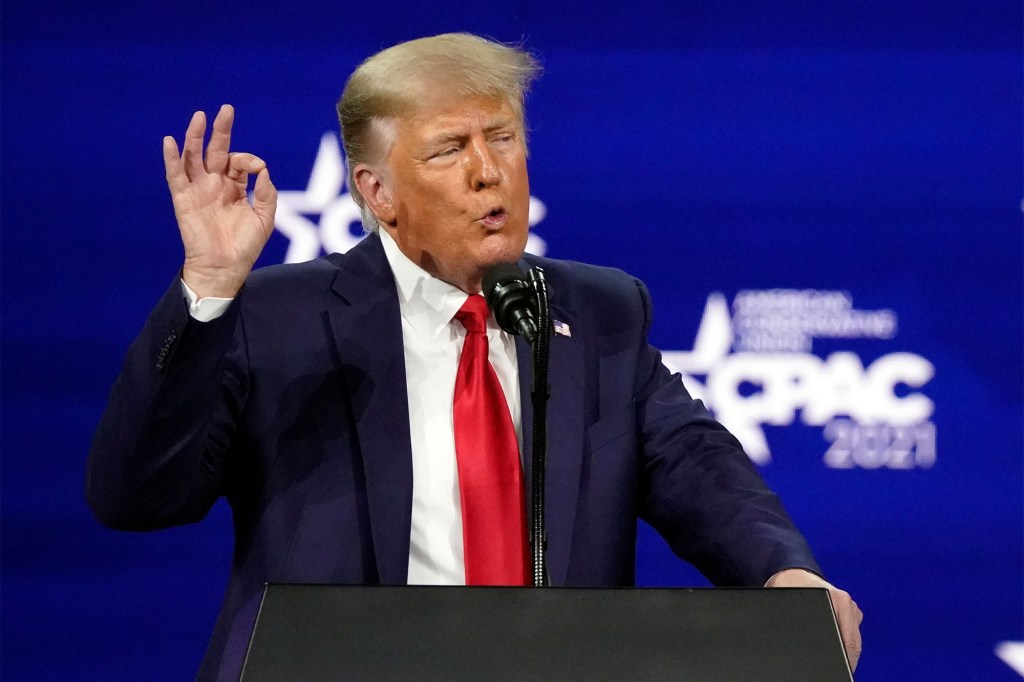 Celebrities
The season 25 star of 'The Bachelor' opens up that he might 'have critical conversations' with his final rose recipient...
Lifestyle
‘Got your hat!,’ Jake Paul gleefully exclaimed as he stole Floyd Mayweather’s hat at a press conference. The resulting fight...
TV & Movies
Brandon Thomas Lee was one of the few new faces added to "The Hills" reboot when it debuted on MTV...
World News
ST. LOUIS -- A man who killed his 10-month-old son, ex-girlfriend and her mother in 2012 was spared the death...
Beauty
Brunettes have hit the jackpot when it comes to choosing makeup colors — many different pigments and hues can look...
Fashion
LONDON — Antwerp’s ModeMuseum, MoMu, is gearing up for a big September reopening and preparing to feed the appetites of the...
Recent Posts