A TV builder has been accused of abandoning work halfway through a £77,000 home extension.

Star of Channel 4's 'Love It Or List It' Terry Bodley, 74, stopped work at a building site in Billesley, Birmingham. 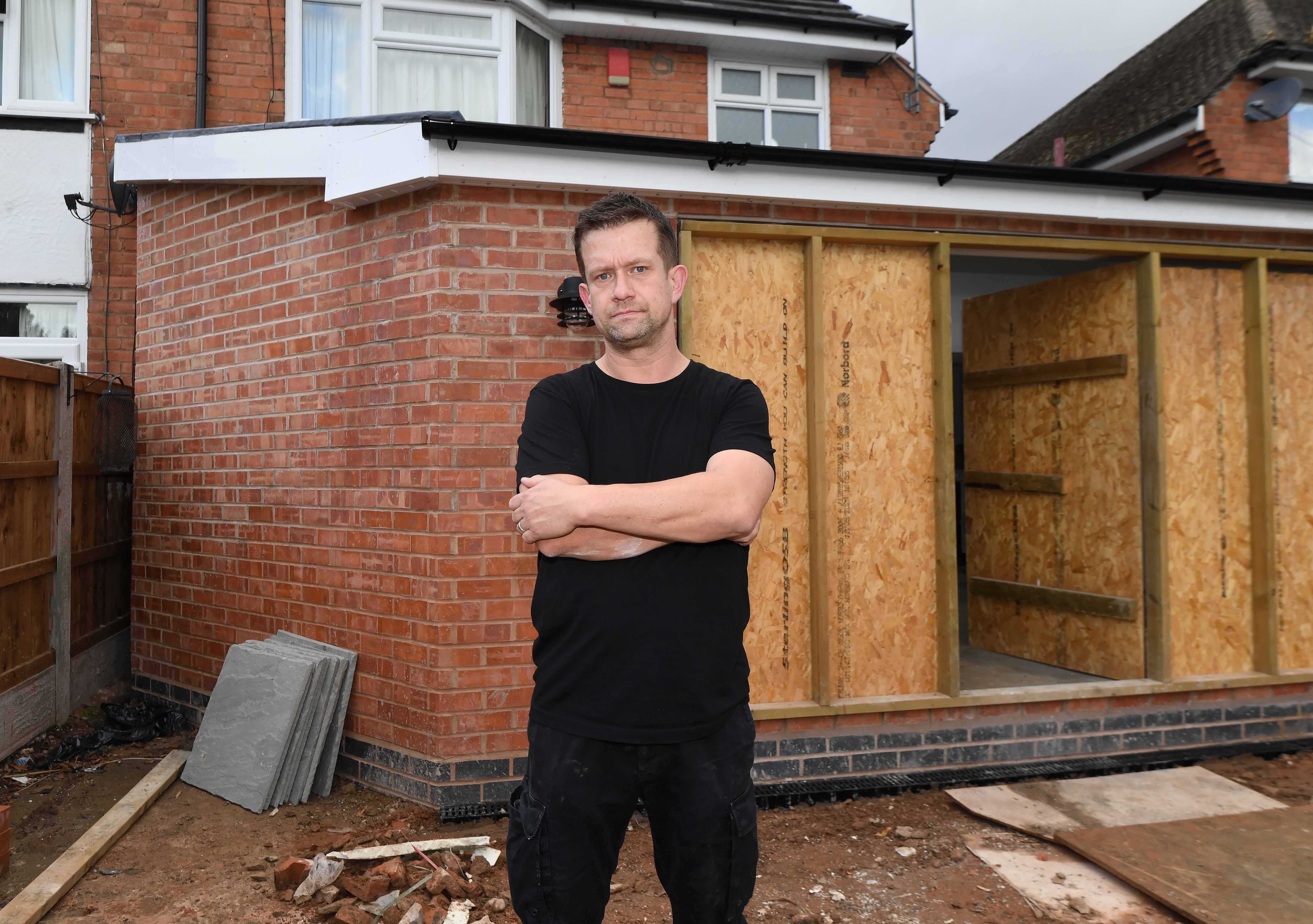 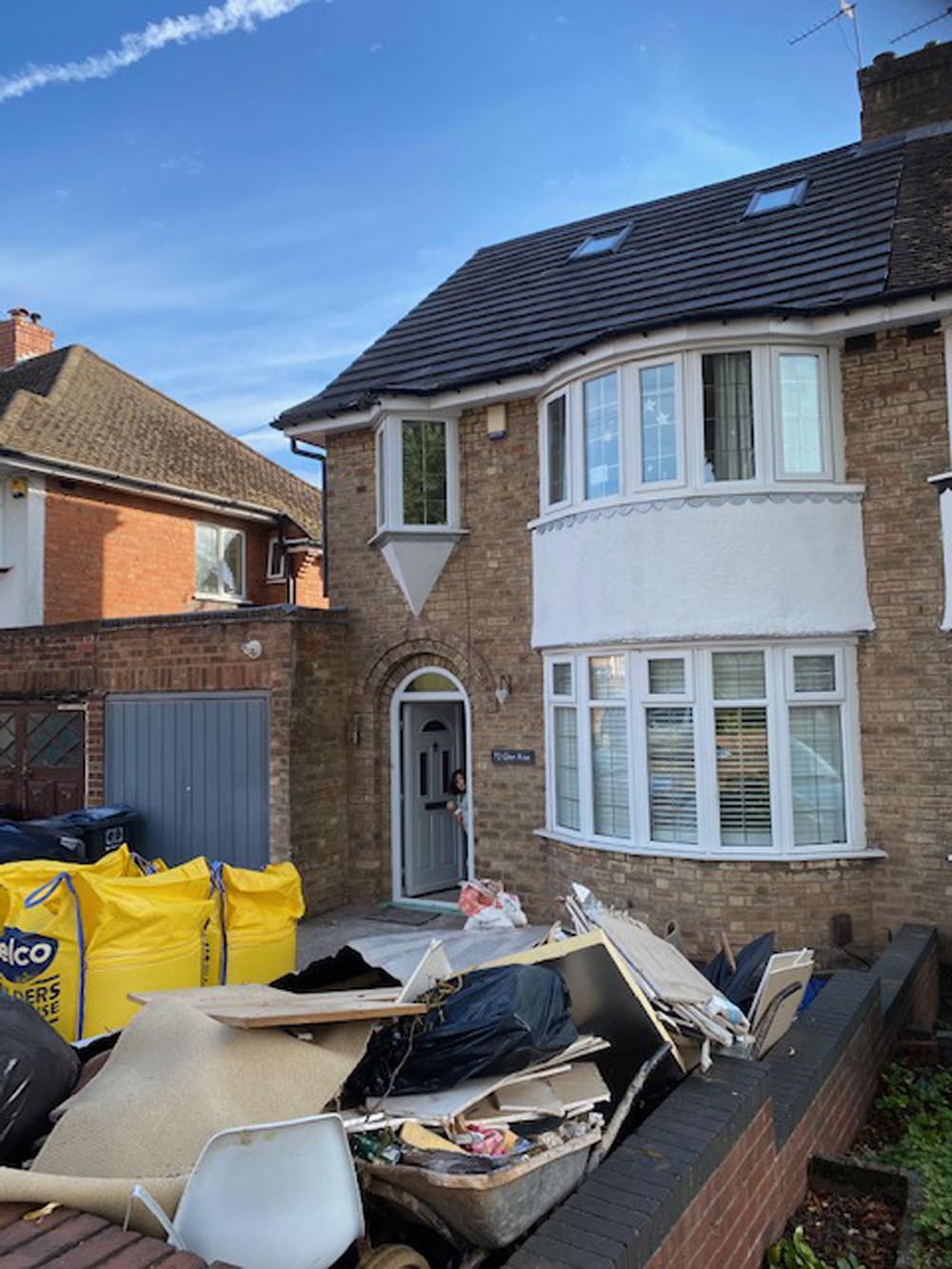 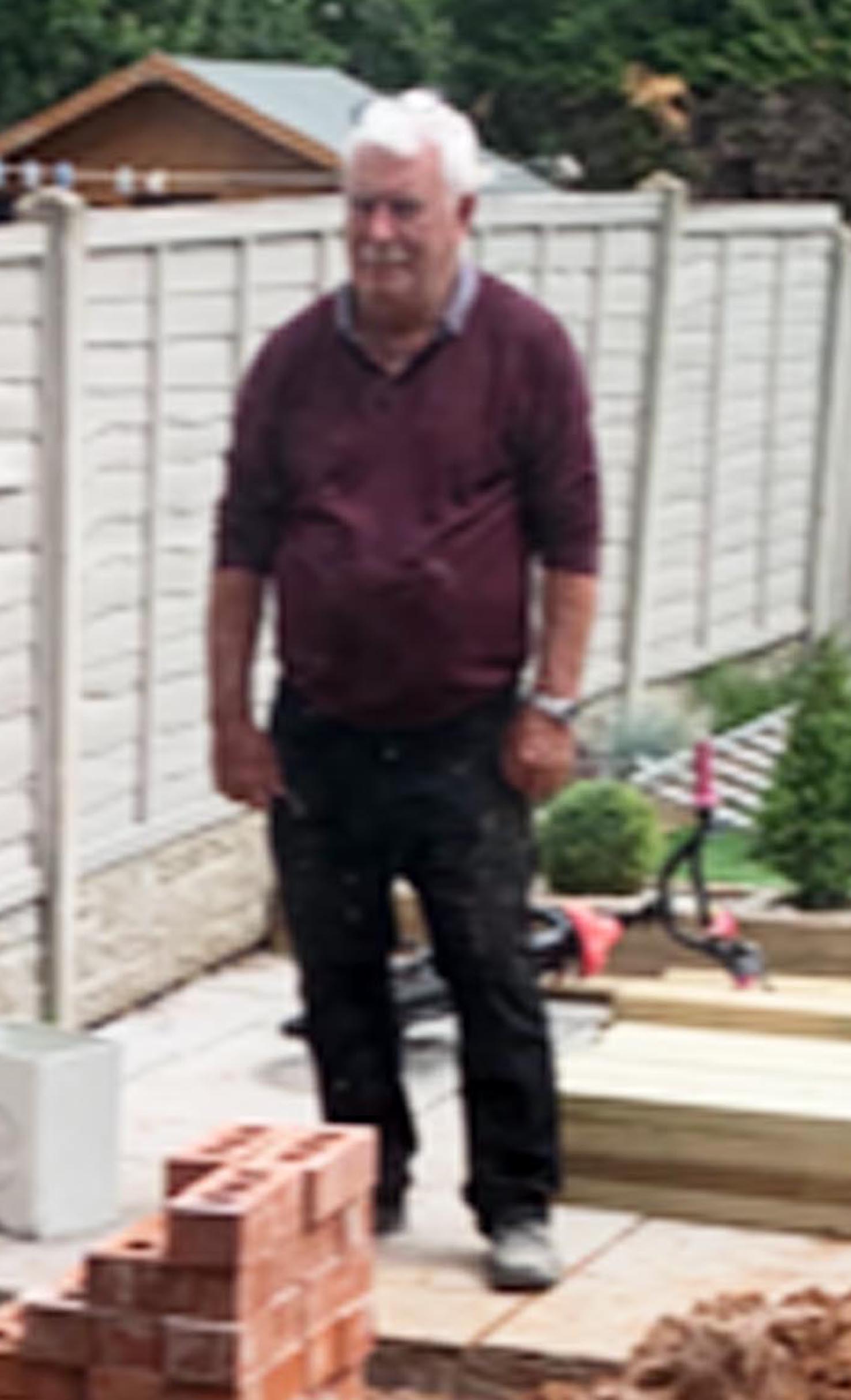 He claims he had to stop the project at barber Adam Lewis' home due to increased costs caused by the coronavirus pandemic and lockdown.

Mr Lewis claims he has been left to pick up the extra cost caused by the work stoppage.

Pensioner Terry has promised to finish the extension once his cash flow problems are sorted, Birmingham Live reported.

Mr Lewis said he was convinced hiring Terry to do the work at the home he shares with his wife Maria and daughters Erin, 10, and Connie, 8.

He said Terry left behind an overflowing skip and a leaking roof.

"I am angry because there is no contrition or apology. When my wife confronted him, he said a lot of work had been done and we'd been quoted a lot more by other builders," he said.

"I feel that's a damn cheek – we entered into a contract. My wife has been left in tears. Connie – who is a lovely kid but has complex problems – has been affected by the upheaval, so has Erin. I've lost sleep.

"I've been too trusting, but I didn't see a problem. I've told him, 'you've broken our hearts, Terry – we trusted you, we liked you'." 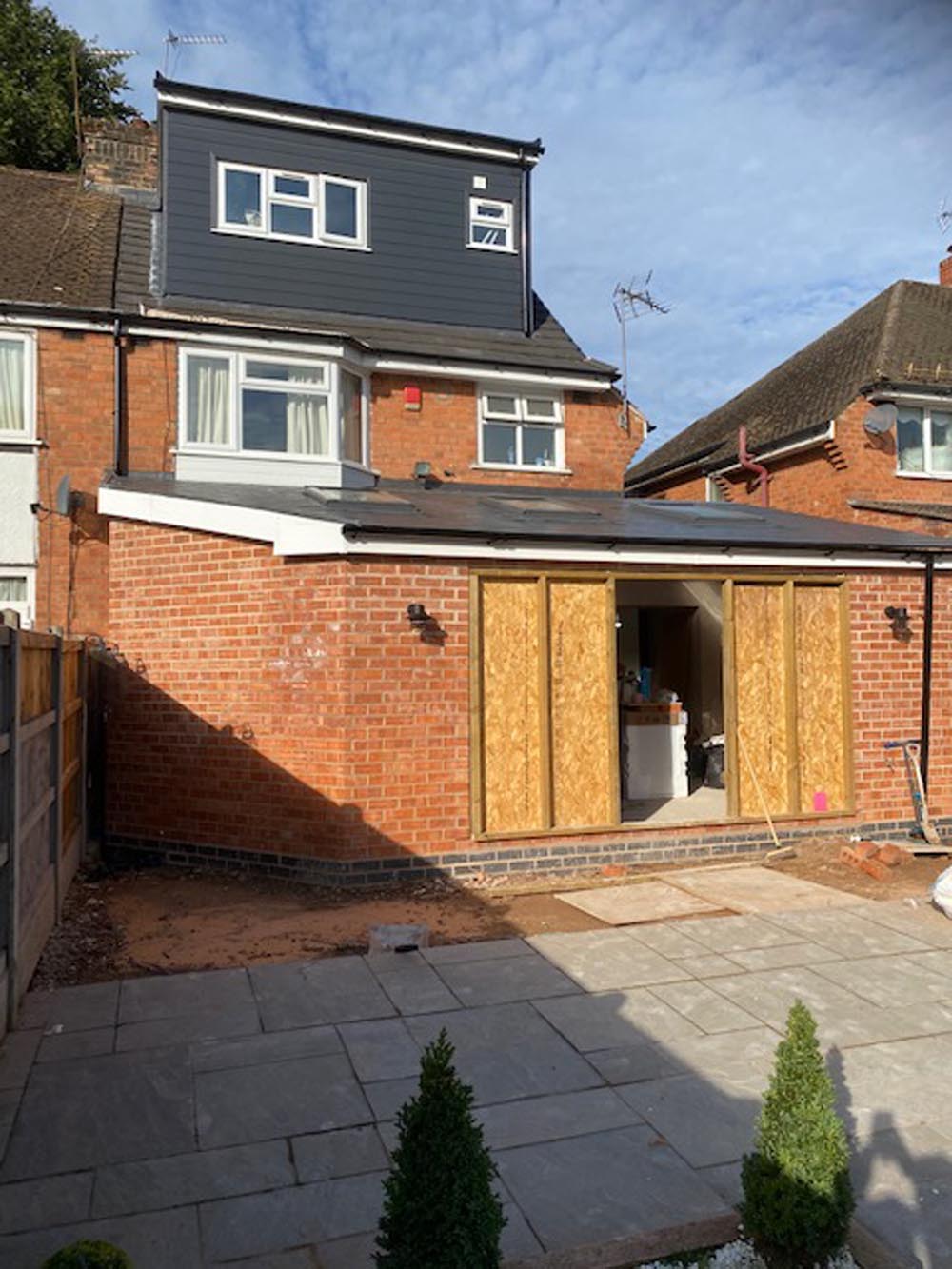 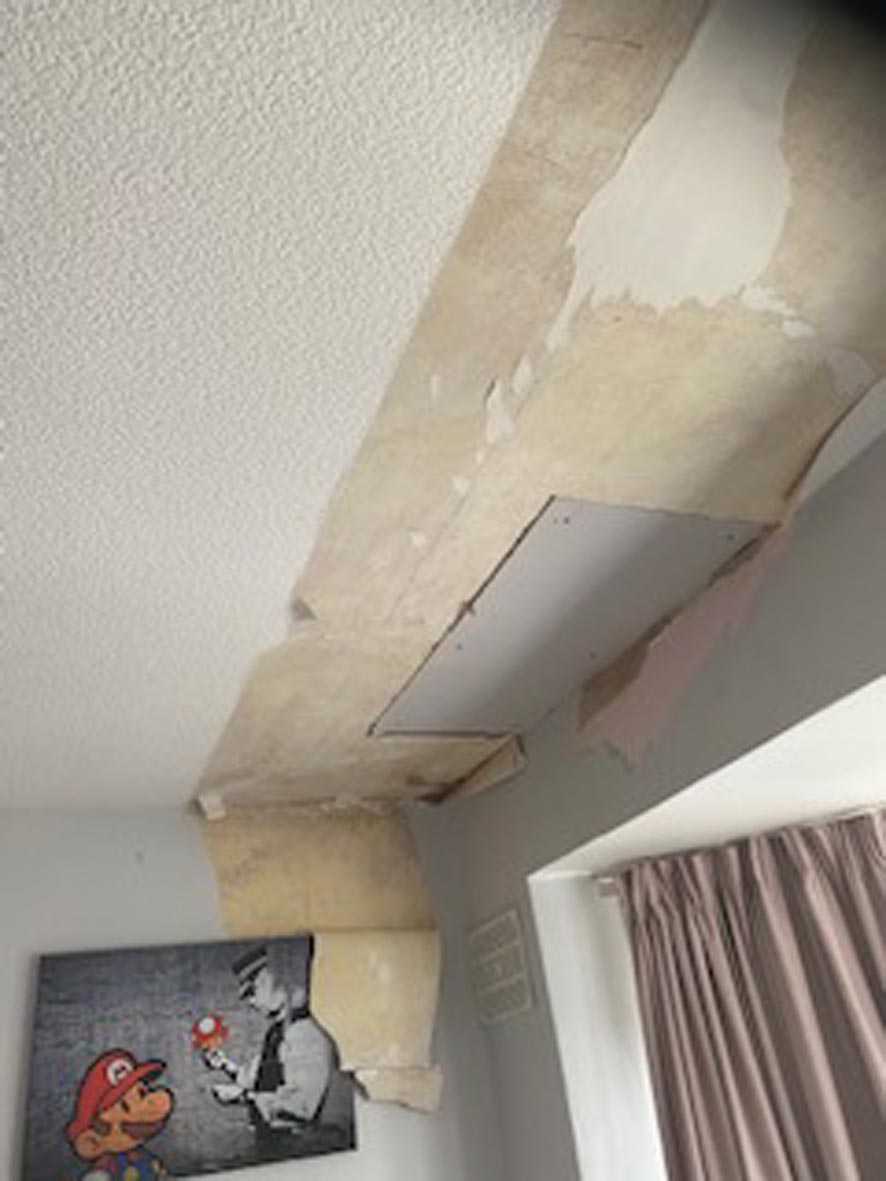 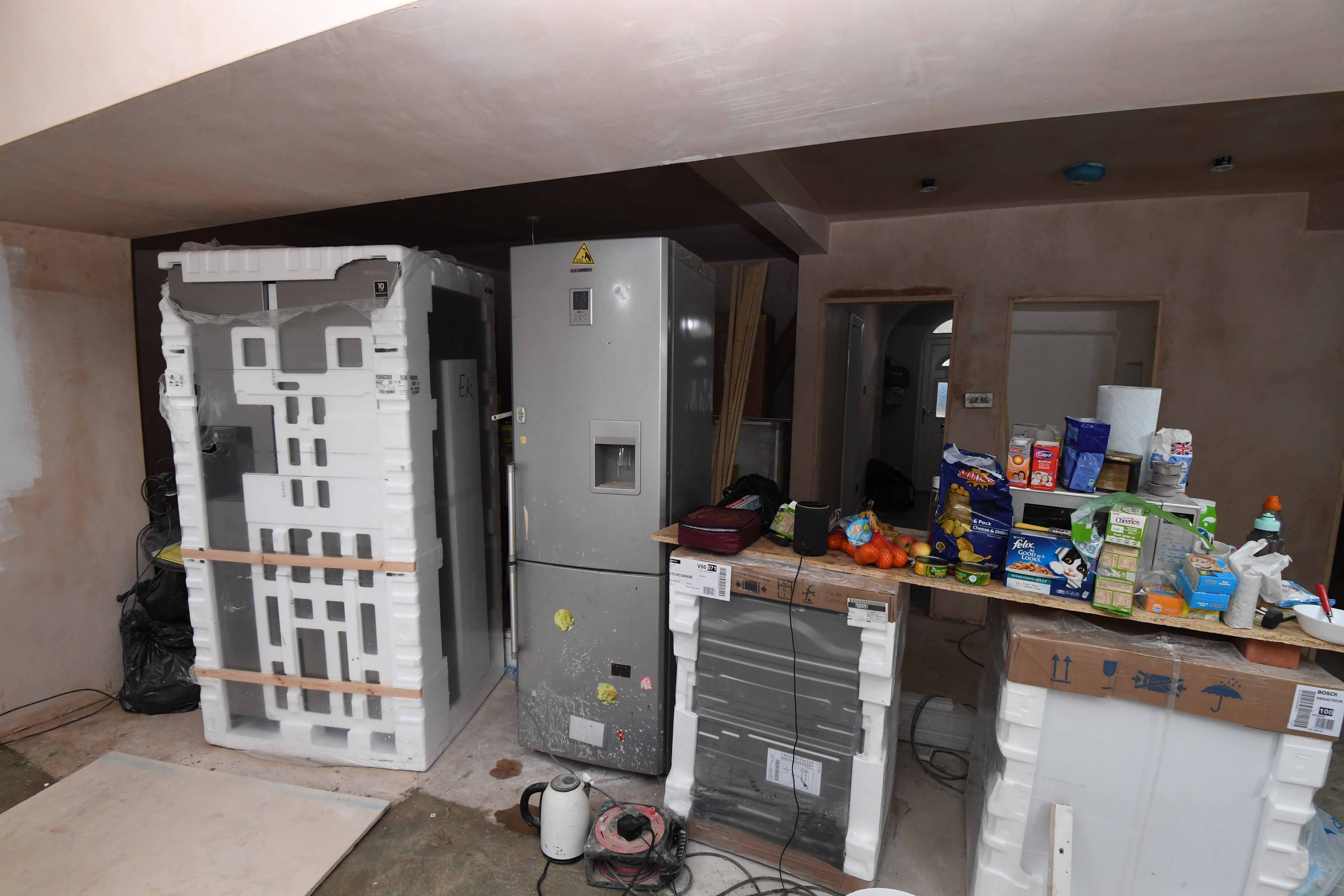 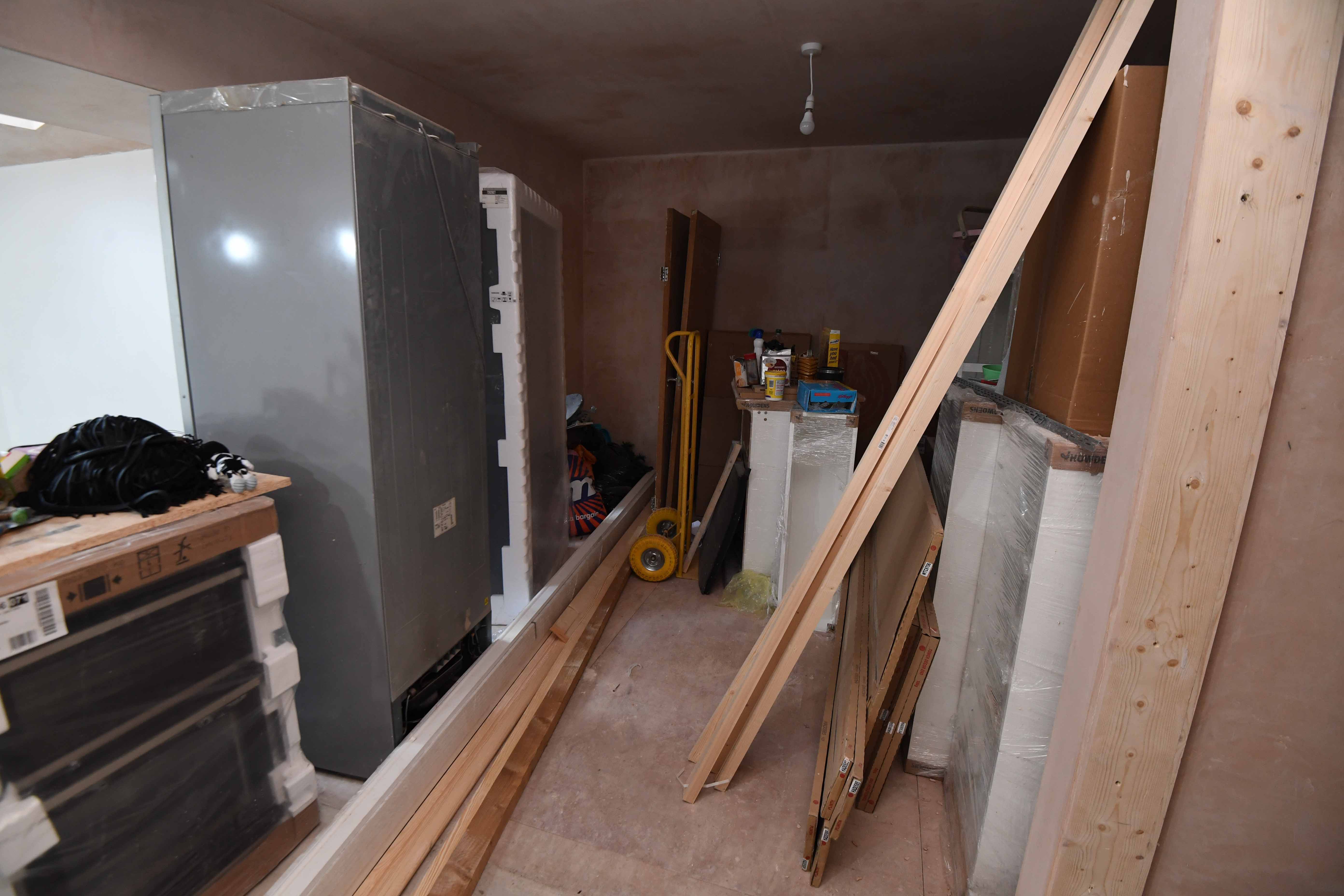 Terry – together with a bricklayer, carpenter, plasterer and labourer – started the job on May 22.

But last month, Terry was the last person working on the site.

Terry sent a text to Mr Lewis saying: "When I first quoted your job there was no virus about. Since then, all materials have gone up because of short supply. Plaster £6 a bag, now £15 a bag – and that's if you can get it.

"Timber all gone up. I have covered the cost as I went along."

Terry – who was named Builder of the Year in 2006 – blamed personal problems for the issue.

He said his brother had died from Covid-19, and that he had to take the additional costs of building Mr Lewis' extension "on the chin".

"We plodded on and towards the end I told Adam I was running short of money," Terry said.

"I asked if it was possible to have some money. He said he didn't want to give me more money until the job was completed, which I thought was a bit unreasonable. I'm a one-man band.

"I've been a builder all my life, I have a good reputation. I have never let anyone down." 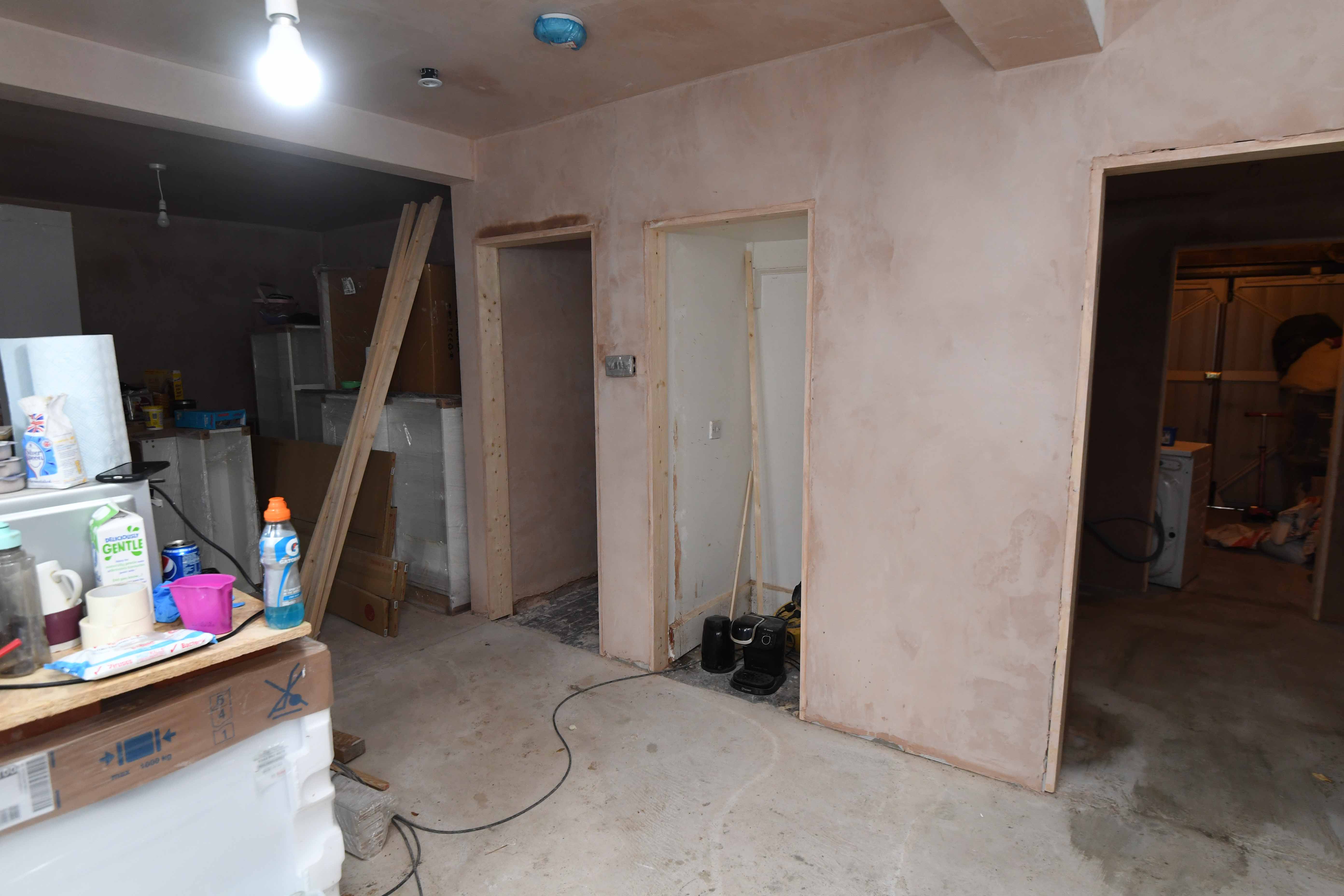 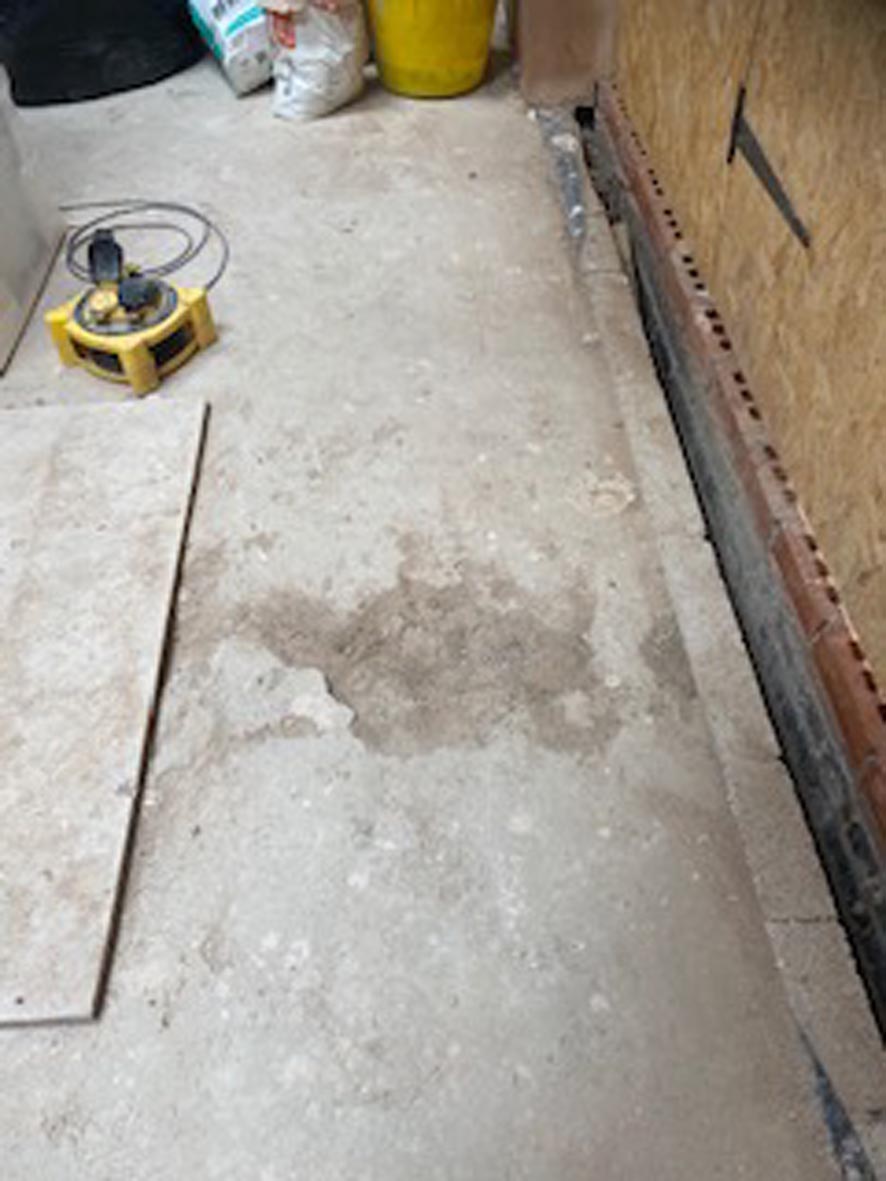