NEARLY two and a half tonnes of cocaine has been seized from a serving cop's house in the British Virgin Islands.

The £189million stash is the equivalent to three quarters of the entire national budget of the tiny UK overseas territory in the West Indies. 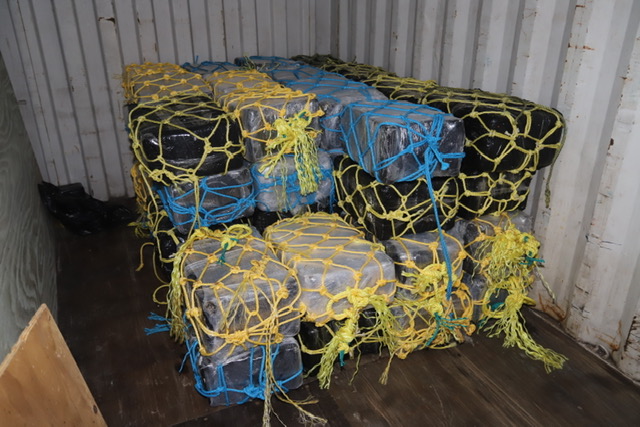 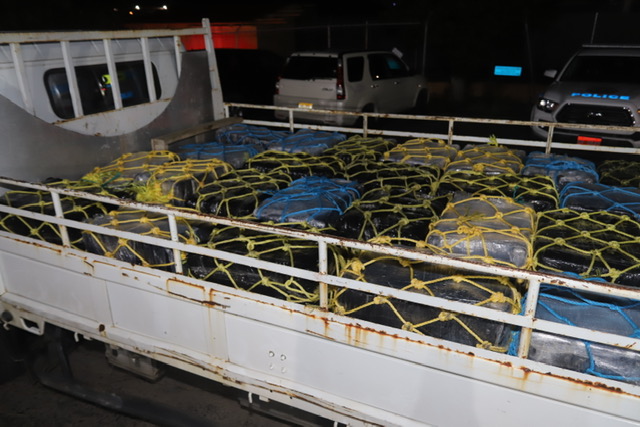 The record breaking raid will heap pressure on ministers to do more to tackle corruption in the troubled region that is central to the South American drug trafficking trade into the United States.

The 2,300 kg stash was discovered on Friday night hidden in 63 bundles across three vehicles during a raid on a house being built by a serving officer of the Royal Virgin Island Police Force.

The officer has been named as Darren Davis, 41, who has served for 20 years in the Virgin Islands Police Force.

Intelligence of corruption led to a secret operation by a hand-picked group of special officers leading the charge, but the massive find stunned police chiefs in its scale.

Davis and an accomplice have been arrested and his suspected criminal connections are being probed, along with any other bad apples in the force.

Law enforcement sources point to possible side effects of the Covid-19 crisis meaning that large amounts of cocaine, usually bound for the United States, is being bottlenecked due to a flat drugs market and restrictions on travel.

The BVI is currently under a night time curfew and private boats are not allowed on the waters after dark – meaning nefarious activity has been easier to spot.

On Sunday night $99,000 in cash was seized after a high speed boat capsized after dark. Two more individuals were detained, with police investigating if there was any connection to Friday's raid.

The BVI was devastated in 2017 by Hurricane Irma and has long been feared as a hotbed of corruption and drug crime.

At a press conference on Tuesday afternoon, the territory’s Governor Gus Jaspert said: “This is not the work of a few criminals slipping through the crack, but strong evidence of serious and organised criminality in the British Virgin Islands.”

He added “there may be pockets of corruption facilitating this activity” and warned “we must act fast” to make sure it does not spread.

And he confirmed HMS Medway continues to be based in BVI waters to tackle drug smuggling at his request and he was in touch with London about the next steps.

The Police Force’s commissioner said the “deep and settling” case is one “that will keep me up at night”, describing any suggestion of an internal corruption as a “violation”. 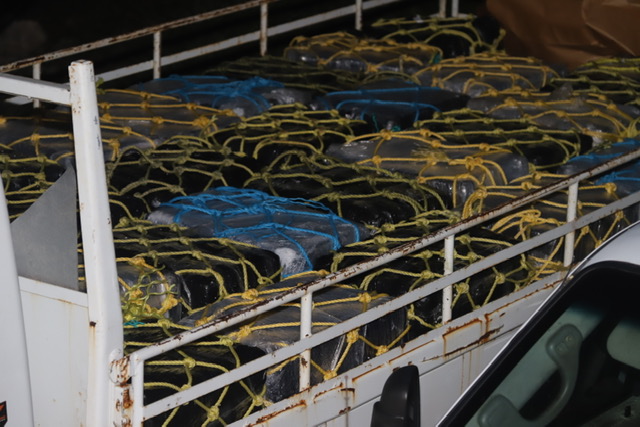