TWO female high-fliers at a leading City accountancy firm have quit over alleged bullying by a male boss.

The partners left KPMG in response to the way the man was dealt with, it was reported. 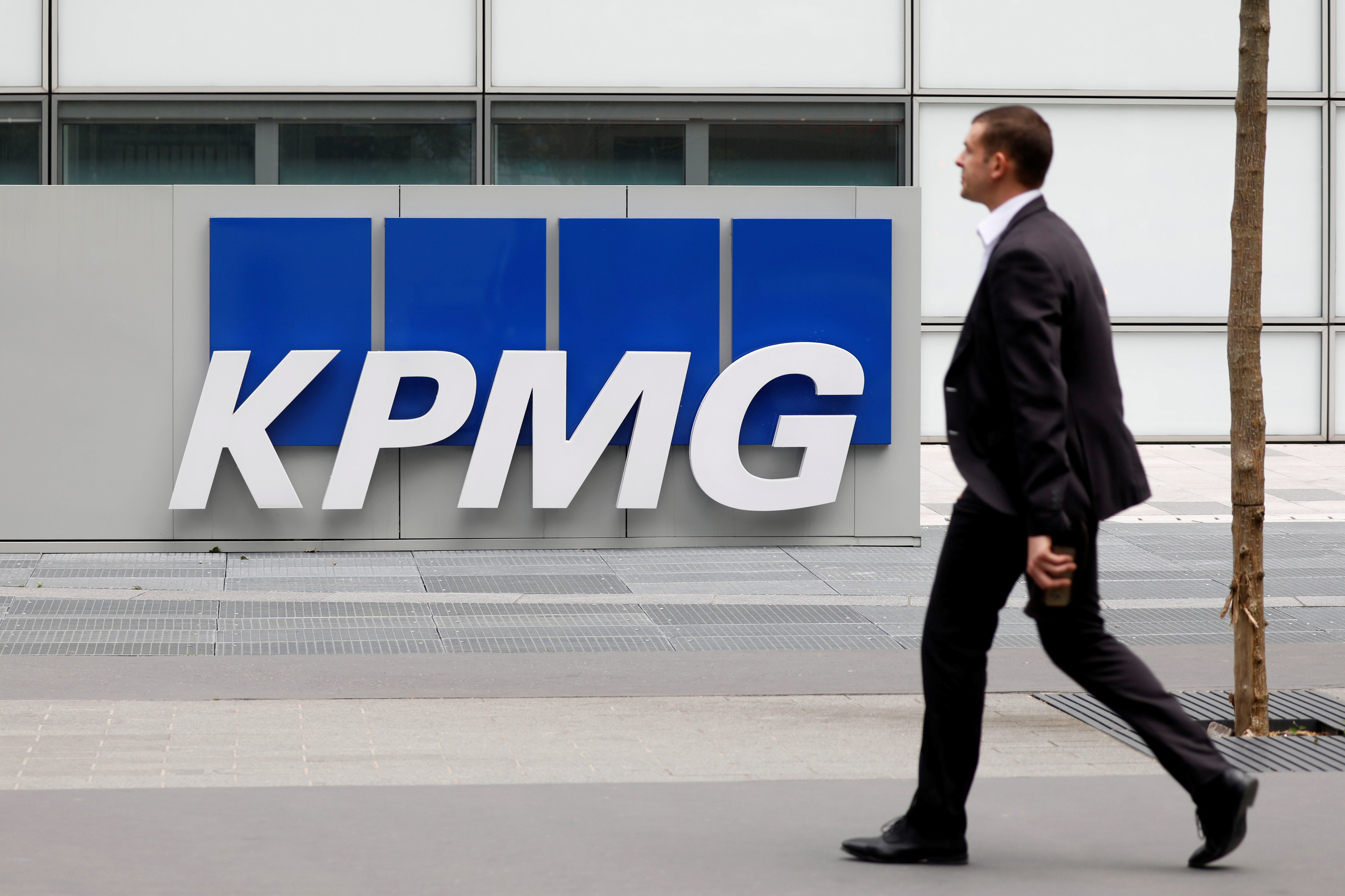 Maggie Brereton, a non-executive board member, and Ina Kjaer, a former head of UK integration, resigned in February.

They had 40 years’ experience between them and were highly respected, according to former colleagues.

Concerns about the male partner’s communication style were raised with his line manager in October.

An anonymous complaint was made formally via a whistleblowing hotline in the same month about his conduct in a meeting.

In January, an investigation resulted in him apologising to some colleagues and agreeing to leadership coaching.

But the women quit, saying the firm had failed to deal with him appropriately.

KPMG insisted his behaviour did not amount to bullying.

The firm said: “KPMG does not tolerate bullying of any sort.” 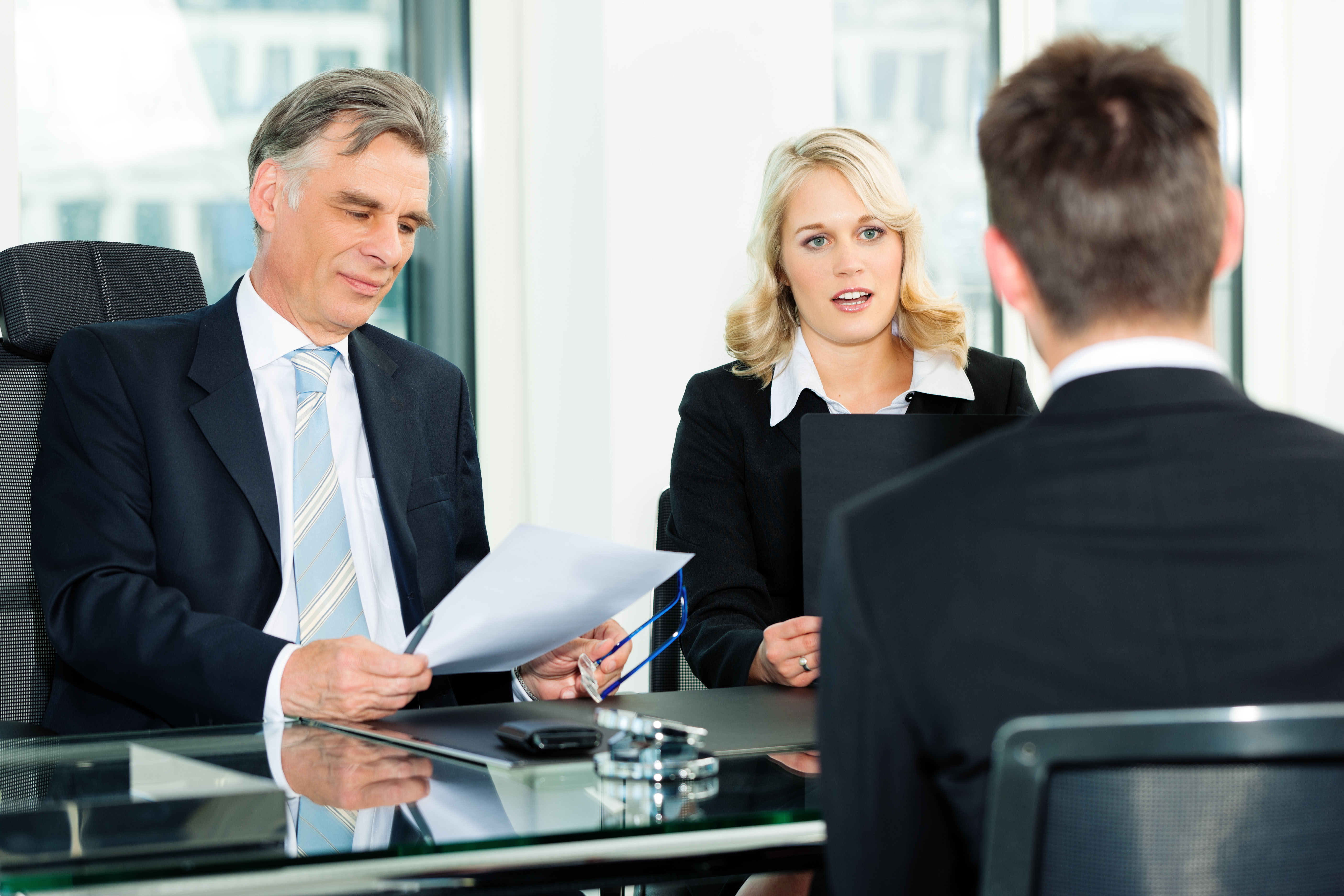