British heavyweight Tyson Fury will be meeting German boxer Tom Schwarz in the ring this weekend.

The 30-year-old Manchester native’s last match was against Deontay Wilder in December 2018 – which they drew.

Fury has agreed to a rematch against Wilder later in the year.

But his most famous fight was against Wladimir Klitschko in November 2015, when he became the WBA (Super), IBF, IBO, WBO and The Ring unified heavyweight champion.

Fury, whose brother Tommy Fury is currently a contestant on Love Island, boasts a record of 27-0-1 at the moment.

And so far the Gypsy King has had an incredibly lucrative career – and his net worth is set to increase further when he meets Schwarz in the ring. 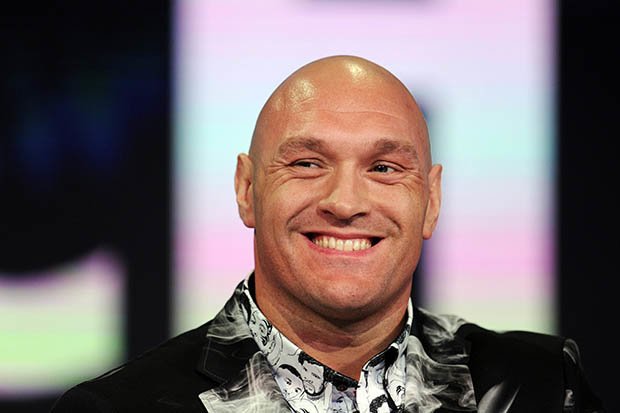 “Seriously, I didn’t make any money out of boxing at all. Don’t feel sorry for me – it’s not a bad thing.

“I give my promotional team half of the money and I donate the other half to charity or die it to people in need because I don’t think people should make money out of punching other people in the face.

“I fight because I love to fight. I’ll continue boxing until I’m 50 – until I can’t box any more.”

The boxer was set to net a massive £7.8million from his last showdown with Deontay Wilder. 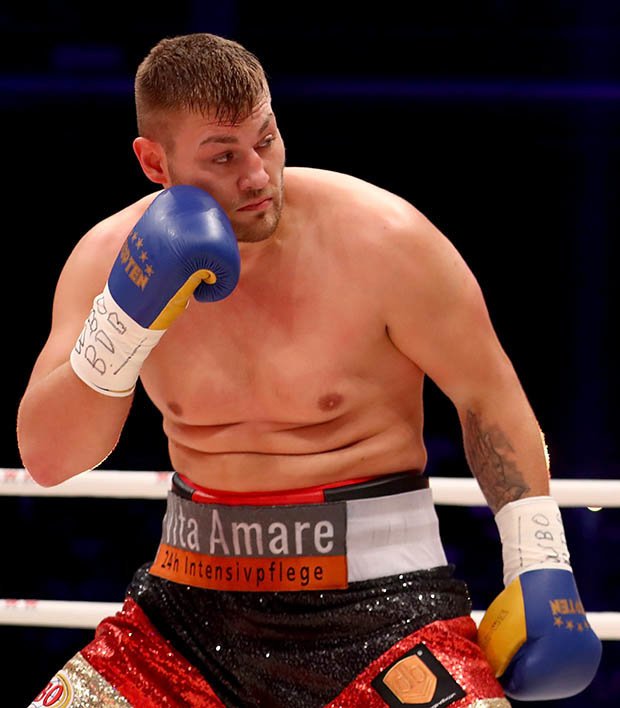 But he didn’t intend to keep his payday packet, saying: “I’m going to give it to the poor and I’m going to build homes for the homeless.

“I don’t really have much use for it, I’m not interested in becoming a millionaire or billionaire.

“I’m a boxer not a businessman and I’ll probably go down the same route as every other boxer – skint at the end of it all.”

Meanwhile, Tyson is expected to pocket more than £10million for his Las Vegas debut against Schwarz.