COVID deaths today jumped by 1,243 on the second deadliest day ever but cases have fallen.

The total number of people who have died from the disease now stands at 83,203 as a mutant strain continues to rampage across the country. 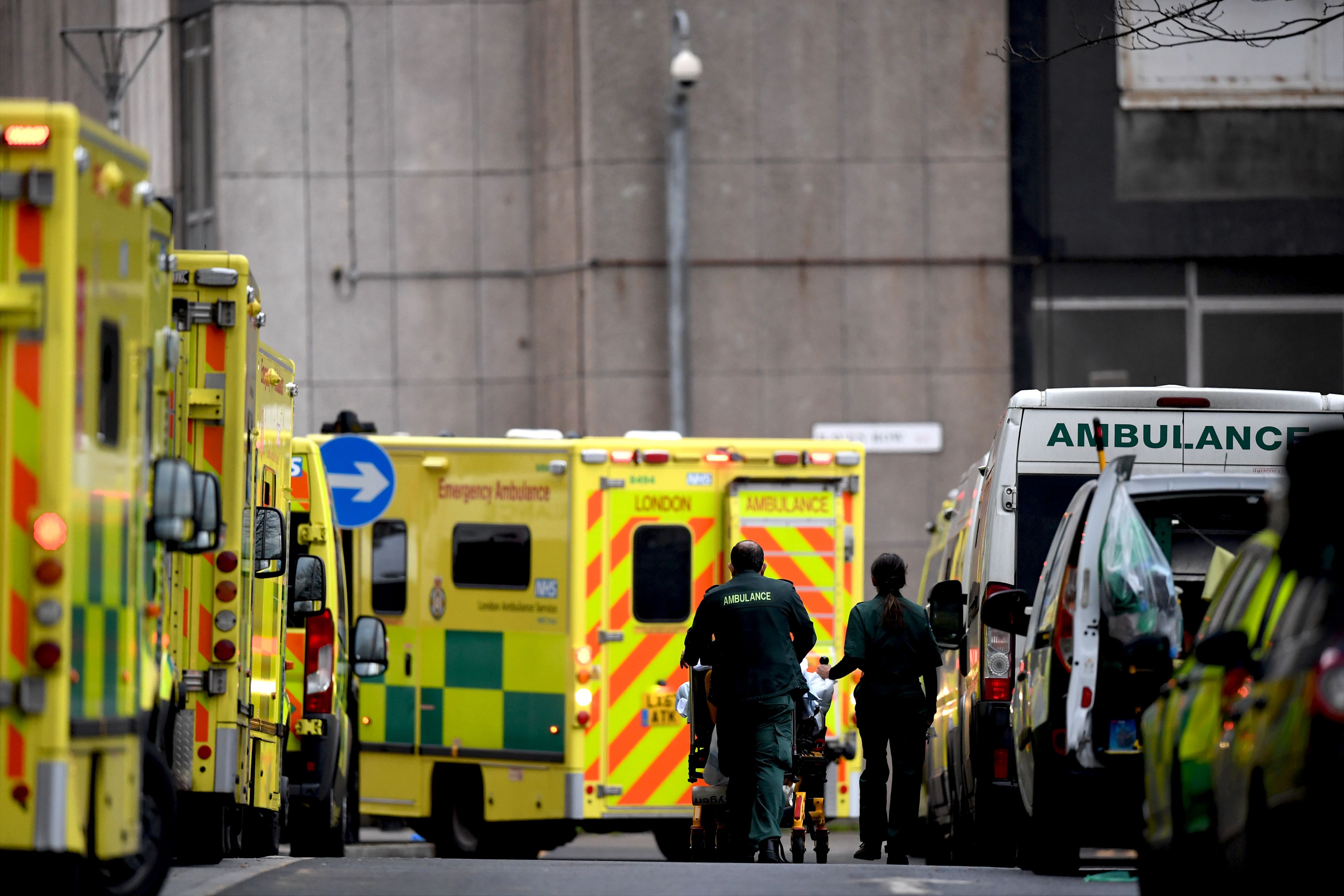 This is lower than yesterday when 46,169 more cases were reported.

There is usually a lag in the figures over the weekend before they rise again on a Tuesday.

It comes as the government revealed 2.4million people have been given the Covid vaccine.

Last Friday saw the UK's deadliest ever day when 1,325 deaths were reported with a record 68,058 cases.

Today's figure is the second highest daily death toll since the pandemic began.

And this has been the deadliest week in the pandemic so far – with an average daily death toll of 931 in the last seven days.

During the first wave of Covid early last year, the highest seven-day average – between April 6 and April 12 – stood at 920.

In England today, 747 more people died in hospitals – bringing the total number to 56,816.

The latest victims were aged between 24 and 101 with all but 41 having known underlying health conditions.

In Wales, 16 new deaths have been reported bringing their total to 3,997.

While in Northern Ireland, 22 more people have died with the total now at 1,498.

It comes as Priti Patel blasted the "minority putting the nation at risk" as she addressed the nation tonight.

The Home Secretary issued a stark warning for everyone to play their part and behave responsibly to help push cases down.

Brits were told to all act as if they had Covid and follow the rules to protect the NHS and save lives.

This week ministers are stepping up enforcement, with Met Chief Cressida Dick saying it's not acceptable for people not to be following the rules anymore.

This morning she said police will be quicker to fine people for breaking lockdown laws.

She revealed the Met had dished out 300 fines in the last 24 hours alone as the message was ramped up.