BRITAIN is set to be battered by up to six inches of snow as blizzards hit after temperatures plunged to -8C – making it the coldest night of winter.

Freezing temperatures saw sleet and snow hit the UK as ice and frost caused travel chaos, as snow is set to hit throughout the day. 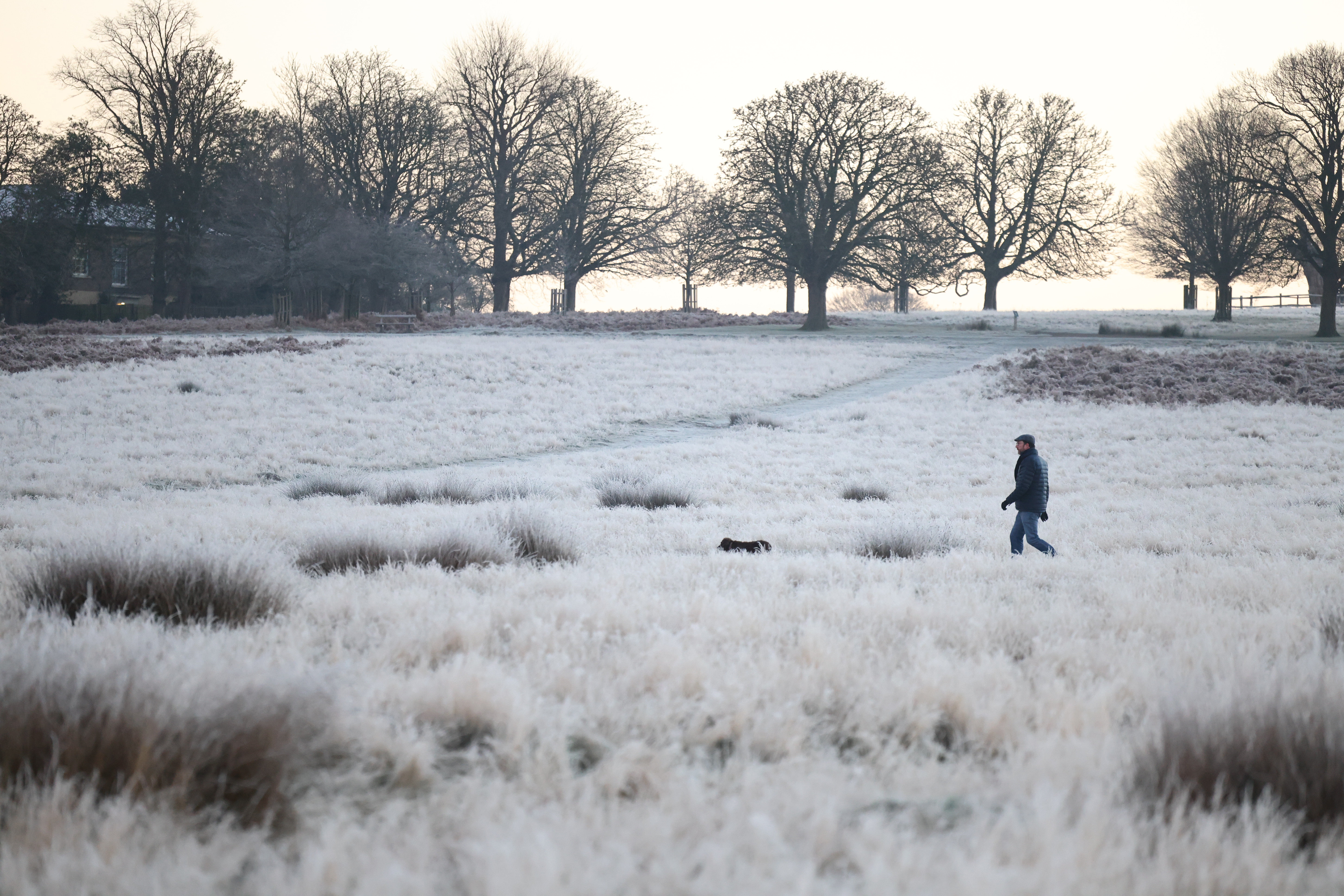 The Met Office confirmed that temperatures plunged to -8C in Topcliffe, North Yorkshire the early hours, making it the coldest night in England so far.

Benson in Oxfordshire fell to -6.6C and London Gatwick Airport was down to -5.4C.

Up to six inches of snow is expected above 1300ft in the Scottish Highlands, with some lightning strikes also expected.

Two yellow weather warnings have been issued for snow covering most of Scotland and northern England.

Forecasters said many places will see one to two hours of snow – longer over higher ground – and warned of “difficult travel conditions”.

Ice and slush are expected to cause icy patches on roads – meaning travel chaos up and down the country.

MAN WITH A PLAN B

Disney+ actress who starred in series Snowdrop ‘dies suddenly’ at 29

Met Office meteorologist Claire Nasir said: "Across much of the country we're bathed in cold air.

"Temperatures will be plummeting to around -4C in England and Wales and -10C on snowfields across Scotland.

"Eventually a ridge of high pressure will extend across so we'll see a fairly hard frost into Thursday morning before milder air moves in from the Atlantic with a band of cloud and rain.

"As the rain encounters the colder air, it will turn to snow. Colder behind as well so snow showers are likely through Friday too."

A ‘snowbomb’ is expected to hit next week, after the warmest New Year’s Eve on record was recorded.

Newcastle and Northumberland are likely to face white-out by midnight on January 12.

Parts of Scotland – particularly in the Highlands – will also face up to five inches as the mercury plunges below zero.