BRITS are bracing for SIX HOURS of snow fall that could wreak havoc on the roads after temperatures plunge to -12C on what could be the coldest night of winter so far.

The Met Office has issued urgent weather warnings for snow and ice for parts of the country bitterly cold conditions hit. 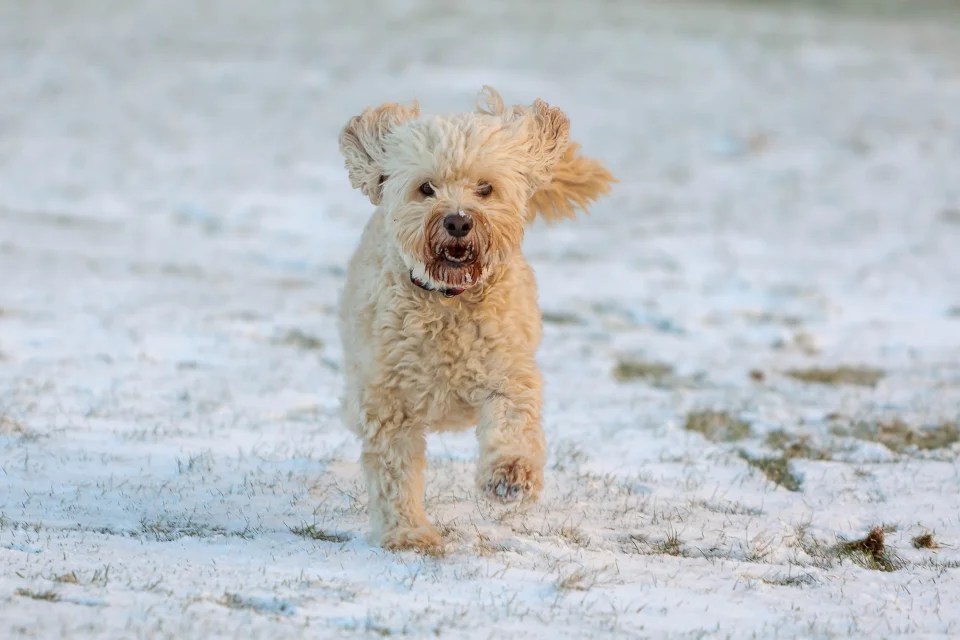 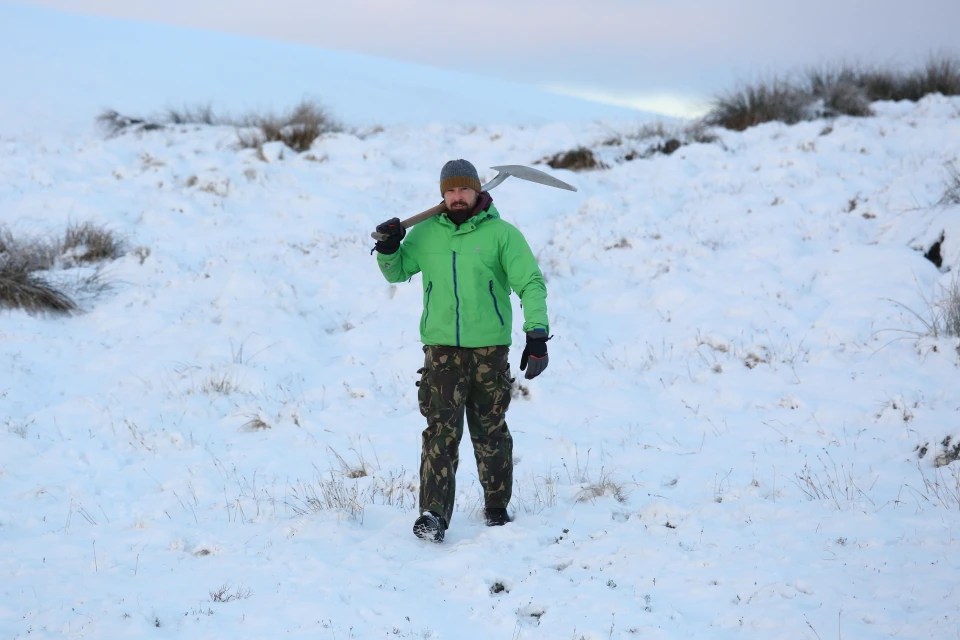 A fresh band of snow and sleet is set to sweep across the UK, and tonight could be the coldest night of the year as temperatures drop to a bone-chilling -12C in places.

Forecasters have warned the mercury could drop as low as -12C in Braemar, Aberdeenshire overnight, and stay well below zero in other parts of Scotland.

It will also be Baltic elsewhere, with temperatures hovering around -6C in Preston, -5C in Stafford, and -4C in Oxford, according to weather charts.

Anything below -10C will see it beat the frosty temperatures recorded in November 2021, making it the coldest night of the season so far.

The crisp conditions will continue into Thursday, with a further three warnings in force for snow and ice.

These cover much of Scotland, northern England and Northern Ireland with "frequent sleet, hail and snow showers" and six inches of the white stuff expected – which could cause chaos on the roads.

MAN WITH A PLAN B

Disney+ actress who starred in series Snowdrop ‘dies suddenly’ at 29

Meteorologist Richard Miles said: "It’s going to be colder than we have been used to over the last couple of days and Christmas. We are going into a period when temperatures will be dropping quite a bit."

A further battering will hit on Friday, with warnings covering Scotland, western England and Northern Ireland until 11am.

🔵 Read our weather forecast live blog for the latest updates

Forecasters warn: "Frequent sleet and snow showers may lead to some difficult driving conditions and disruption to travel on Friday morning."

Power cuts are also possible, with a risk of "isolated" lightning strikes.

Met Office meteorologist Claire Nasir said: "As we head through Wednesday evening, with clearer skies and a lighter breeze, we will see temperatures fall very quickly so expect a widespread frost.

"Temperatures will be plummeting to around -4C in England and Wales and -10C on snowfields across Scotland.

"Eventually a ridge of high pressure will extend across so we'll see a fairly hard frost into Thursday morning before milder air moves in from the Atlantic with a band of cloud and rain.

"As the rain encounters the colder air, it will turn to snow. Colder behind as well so snow showers are likely through Friday too."

The cold snap has led bookies to slash the odds of this month going down as the coldest January on record to 6/4.

Alex Apati of Ladbrokes said: "Weather warnings are being issued left, right and centre, and the odds suggest that could well lead to a record-breaking cold month ahead." 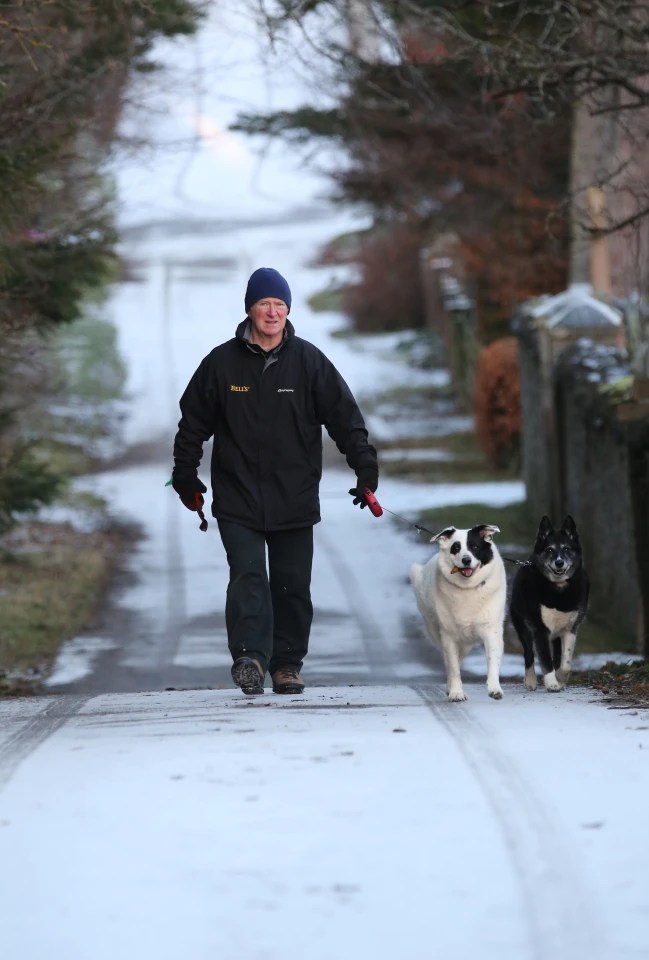 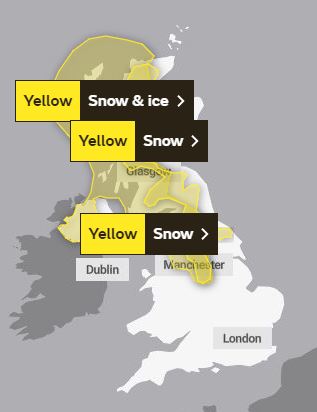 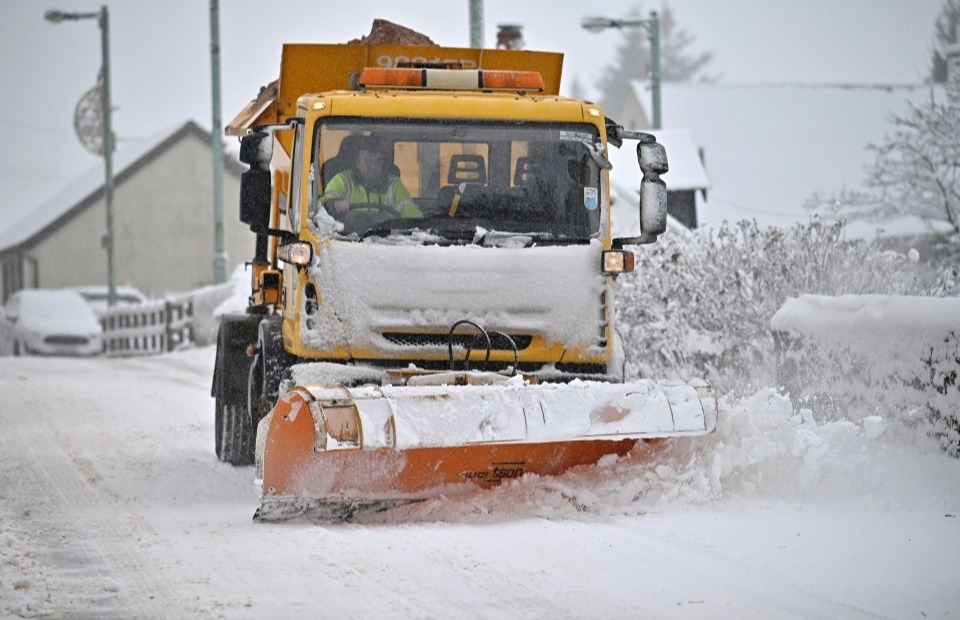 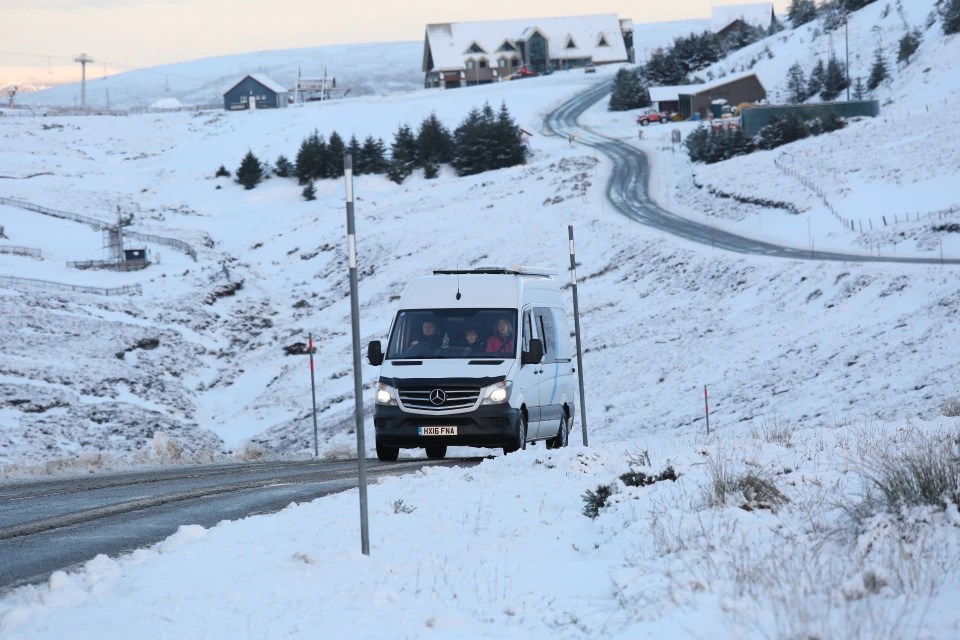