A severe flood warning has been issued by the Government’s Flood Information Service as an inch and a half of rain (40mm) is expected to hit parts of the UK. The “danger to life” flooding is in force for the River Goyt in Derbyshire as evacuation plans have been implemented in Whaley Bridge. The river could flood as a result of the Whaley Bridge dam collapse and fresh rain.

The Environment Agency warned on Sunday: “River levels in the River Goyt could still rise rapidly as a result of water flowing from Toddbrook Reservoir on August 4, 2019.

“Potential for short lived intense rain showers for Sunday and for a band of rain moving quickly through the area in the early hours of Monday morning.

“Evacuation plans have been implemented in Whaley Bridge. If you believe that you are in immediate danger, please call 999.

“Please be aware of your surroundings, keep up to date with the current situation, and avoid using low lying footpaths near local watercourses.” 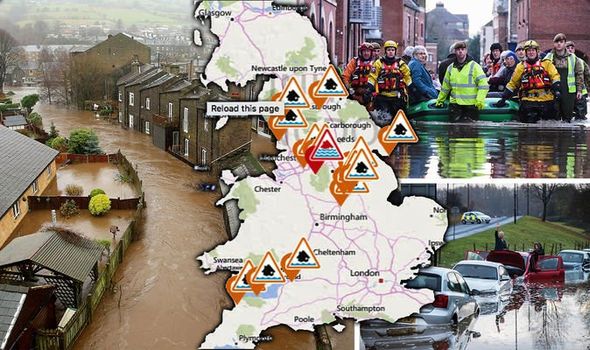 According to netweather.tv, there could be up to 40mm of rain in some areas of the UK each day this week.

So far, more than 1,500 residents have been evacuated from Whaley Bridge and a “band of rain” could have a further impact on the River Goyt this week, the Environment Agency warned.

In addition, 10 flood alerts have been issued across the nation, and people are urged to “be prepared. 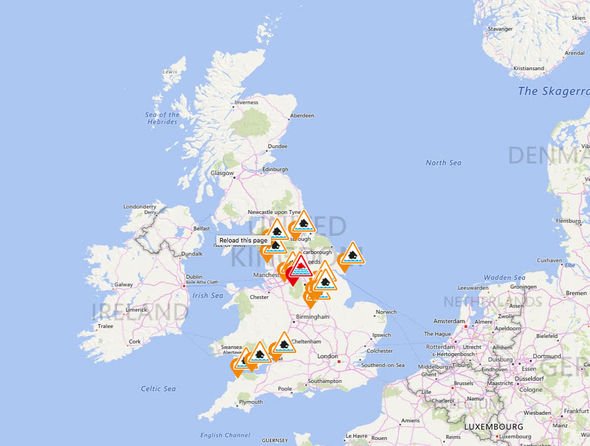 The flood alerts are in effect for: 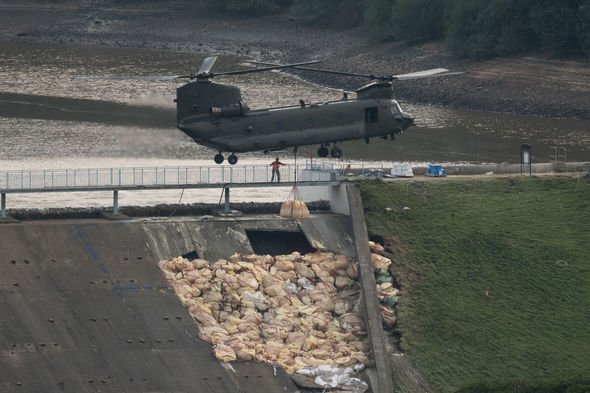 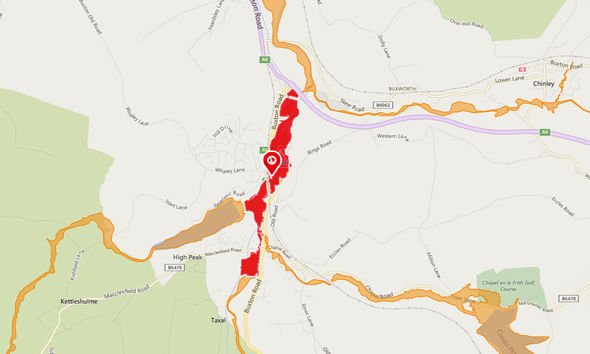 This comes as thunderstorms are expected in Scotland and Northern Ireland today, before turning more widespread on Tuesday.

On Tuesday storms are expected to strike across the UK sparking fears the already perilous situation in Derbyshire will get worse.

Lightning will continue in Scotland on Wednesday afternoon, before it gets replaced by heavy rain in the evening.

From Thursday the weather is expected to improve with drier conditions before rain return on Friday.