BRITS are set for a soaking Sunday roast amid heavy rain and high temperatures that are tipped to be the hottest of the year — with some spots baking in 29C.

Sunshine on the first couple days of summer has seen people basking on beaches and breaking out the barbecues as the mercury soars higher than the Mediterranean. 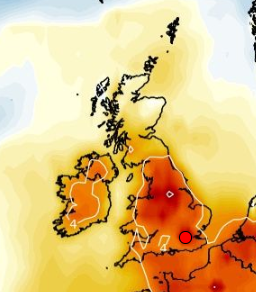 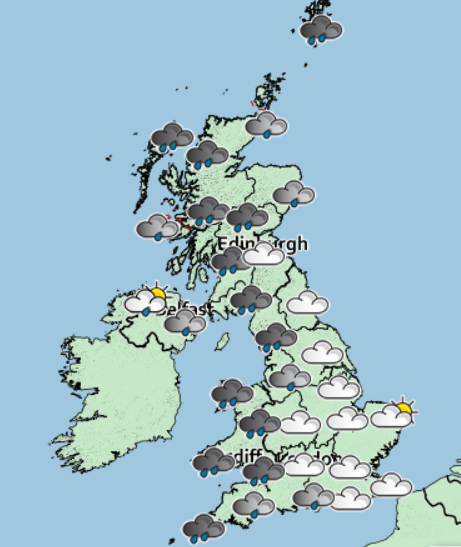 The south east will be the warmest region on Sunday.

Yesterday temperatures of 27.3C were recorded in Heathrow – making it the hottest day of the year so far.

But today will not be BBQ weather like Saturday.

According to the Met Office, Sunday will see thundery showers in many parts – especially in the east and south east accompanying the hot weather.

Monday is forecast to be windy with showers in the west and north-west, while dryer and brighter elsewhere.

Met Office meteorologist Emma Smith said the hot weather is the result of the jet stream moving north and high pressure and heat coming from the continent in the south.

She said on Saturday: "For this time of the year it should be 19 or 20C in London and in East Anglia it should be 18 or 19C, where we could see the hottest temperatures tomorrow.

"The last time we had 28C was August last year.

Bookies have slashed odds to just 1-6 on today being the hottest day of the year so far in the UK.

And Coral has cut odds on this month being the hottest June on record in the UK – from 2-1 to 5-4 following a surge of bets.

But the hot weather won't last long as cooler temperatures will return next week — making the heatwave short-lived.

John Hill from Coral said: "This weekend looks set to bring the hottest day of the year so far with the odds indicating temperatures could reach into the low 30s. 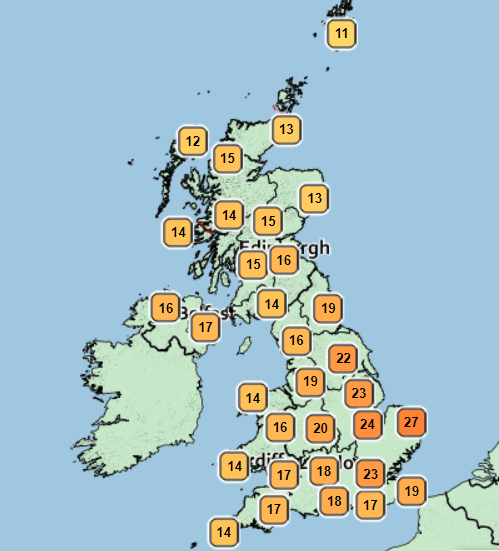 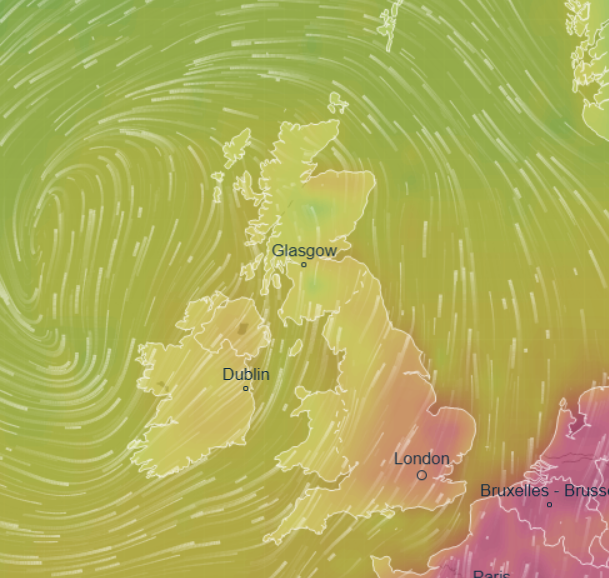 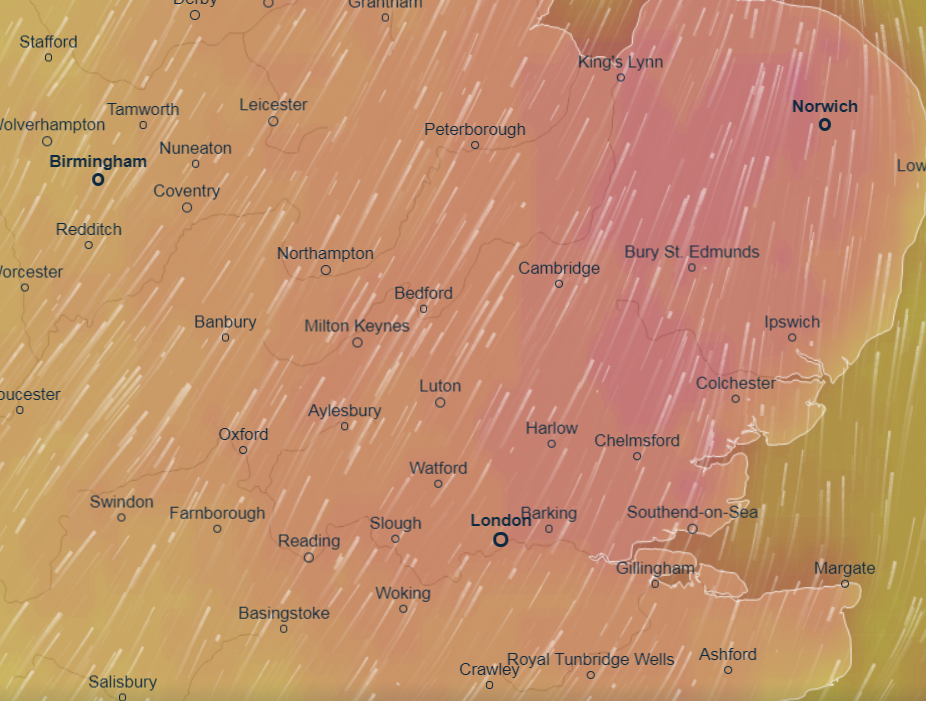