BRITAIN will be drenched by heavy rain showers, winds and thunder over the next week, marking an end to the glorious weather some saw over the weekend, the Met Office says.

Some Brits may be left wondering where summer has gone as the recent good weather is set to come to a miserable end.

The Met Office have warned heavy rainfall will move into central and northern areas from the west today.

Eastern England will have a dry start and some sunny spells before being drenched by rain showers. 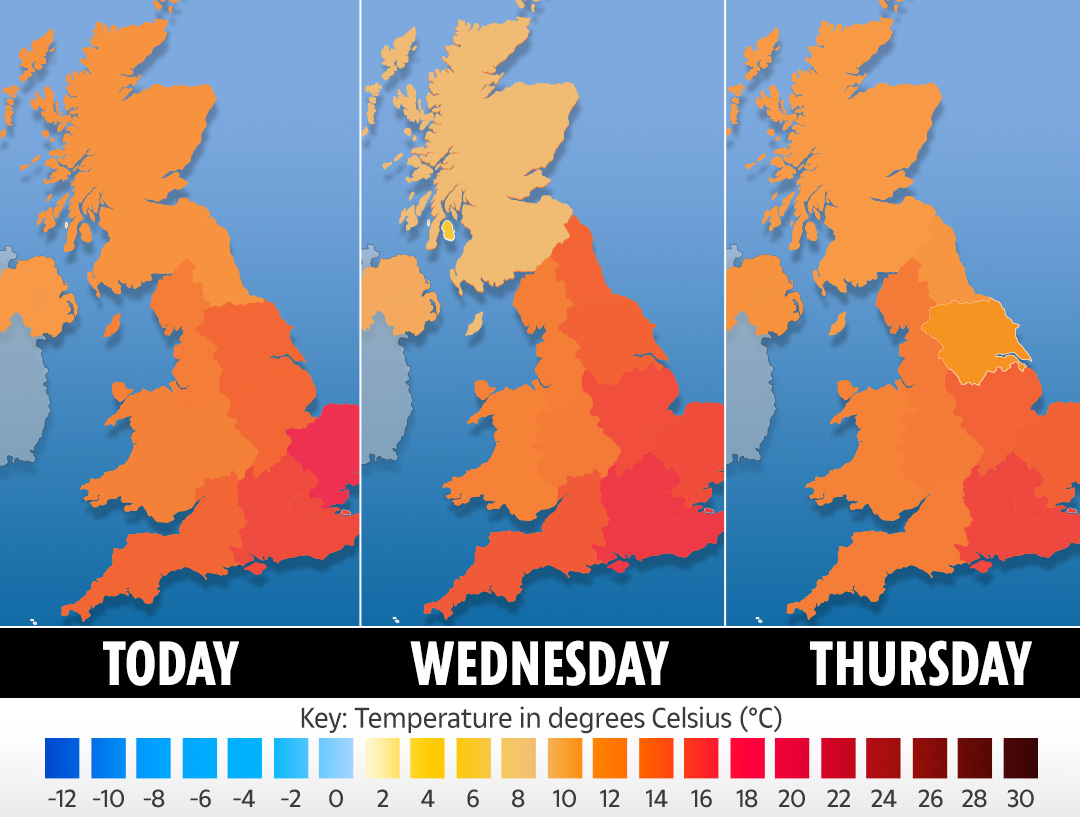 It will be a wet rush hour on Tuesday morning but a fresh start for much of the country, with highs of 13C in Plymouth and 12C in Hull.

By mid morning there will be heavy rainfall across the UK, but parts of Eastern England will get fairly humid weather and enjoy temperatures of around 22 or 23C. 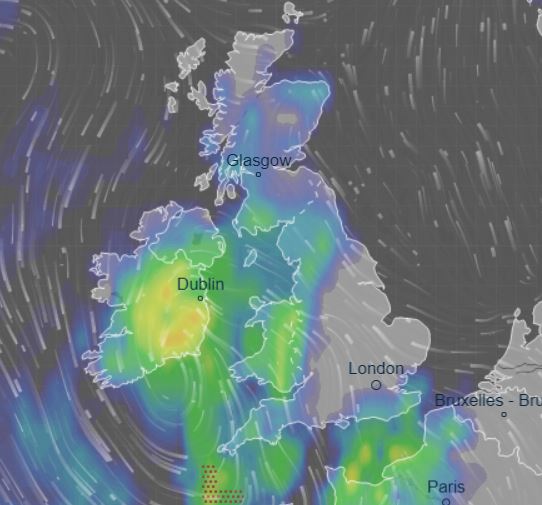 South West England and parts of Wales will see thunderstorms by late afternoon and Kent could see storms around rush hour.

Later in the day there will be showers and persistent spells of rain for Northern Ireland and Scotland.

Forecasters expect heavy downpours, strong winds and some thunder to continue from Wednesday to Saturday, warns the Met Office. 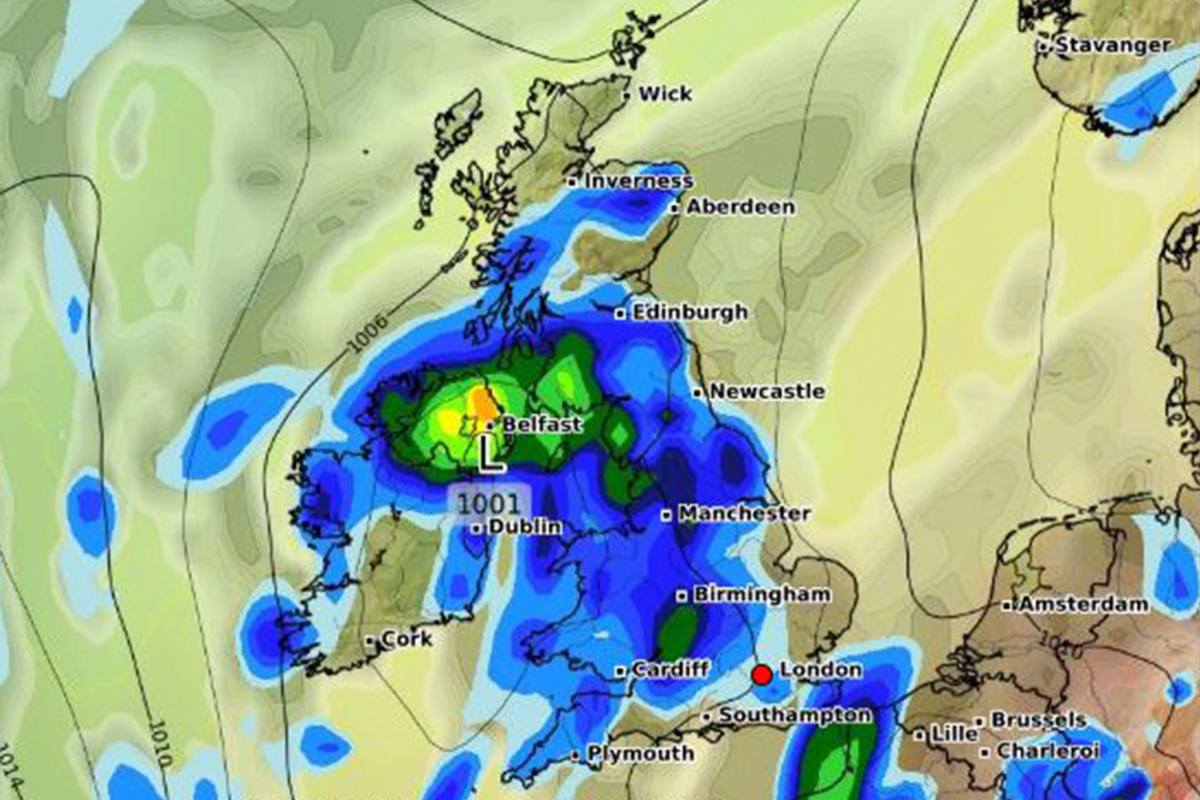 Aidan McGivern from the Met Office said: "A blanket of thick cloud and persistent rain are starting to come down as we end Tuesday. It's horrible conditions out there."

It comes after the UK was hotter than Barcelona, Rome and Saint Tropez yesterday on the year’s warmest weekend so far.

Sunseekers  packed beaches and parks across the country as the day beat Saturday’s previous 2019 hottest of 81.6F (27.6C).

But a man in his 60s died after getting into trouble diving off the Devon coast. He was pulled from the sea at Oddicombe beach near Torquay.

Meanwhile, two girls aged seven and nine were rescued by lifeboat after being swept out to sea in a giant inflatable swan off Minehead, Somerset. 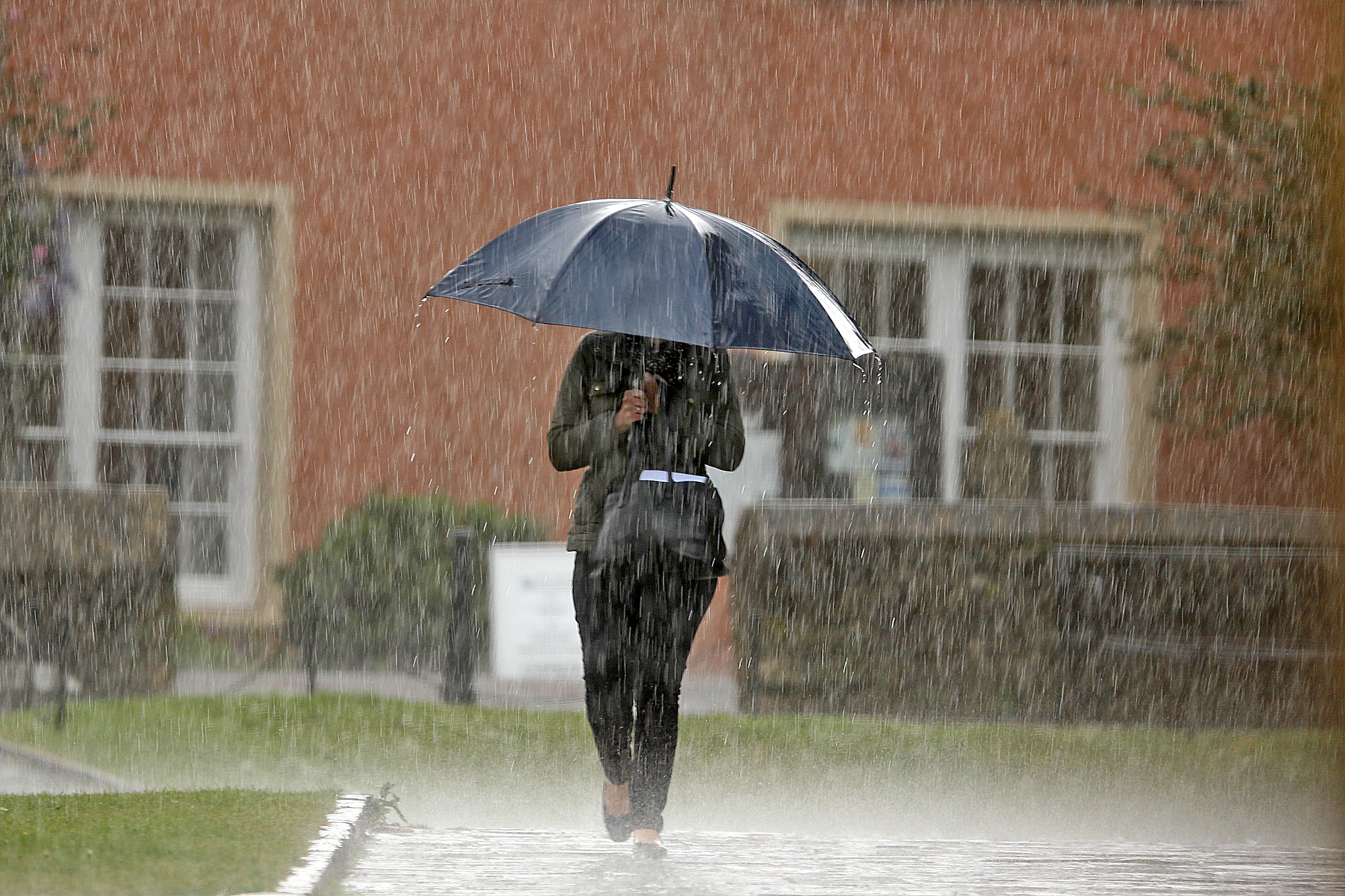 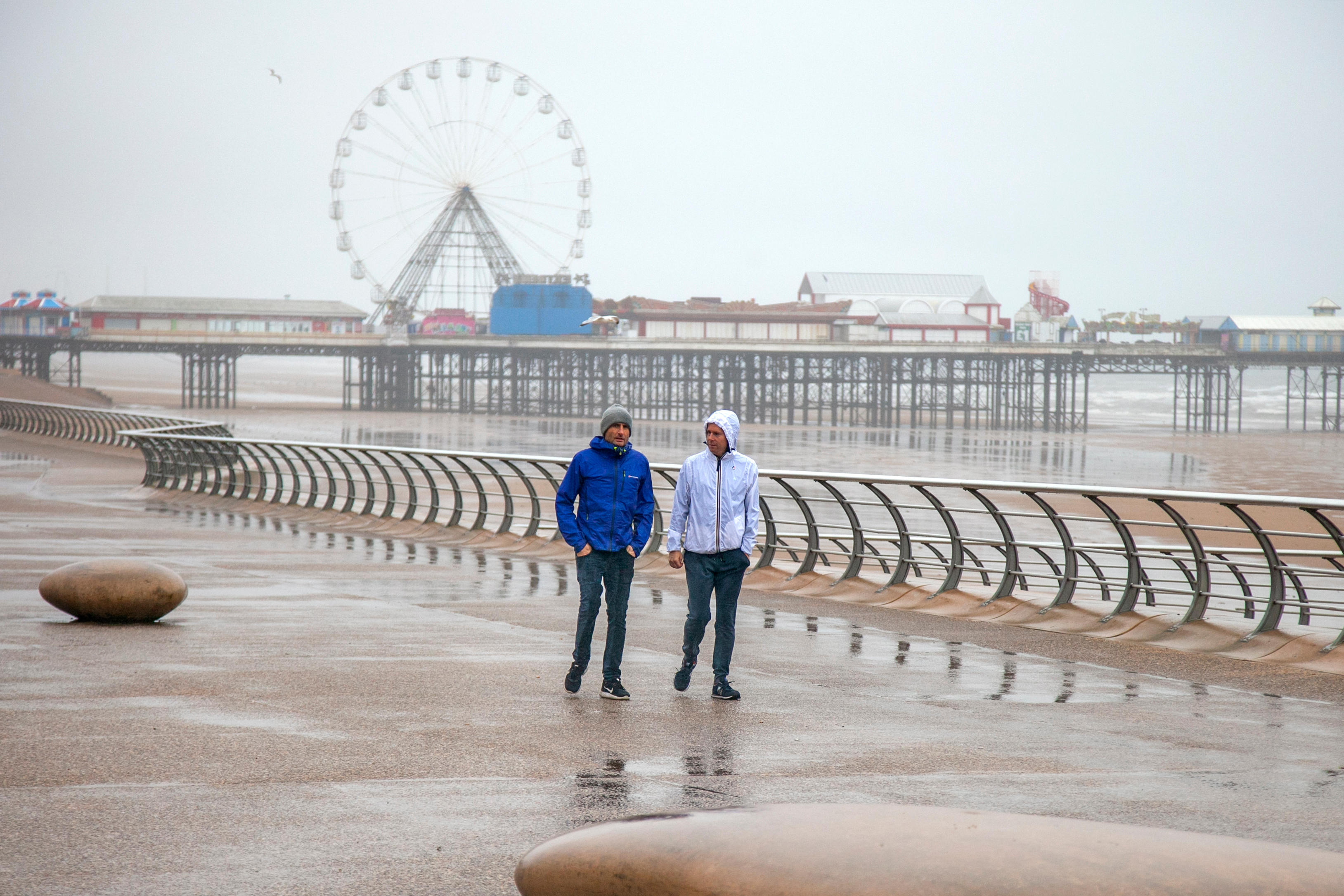 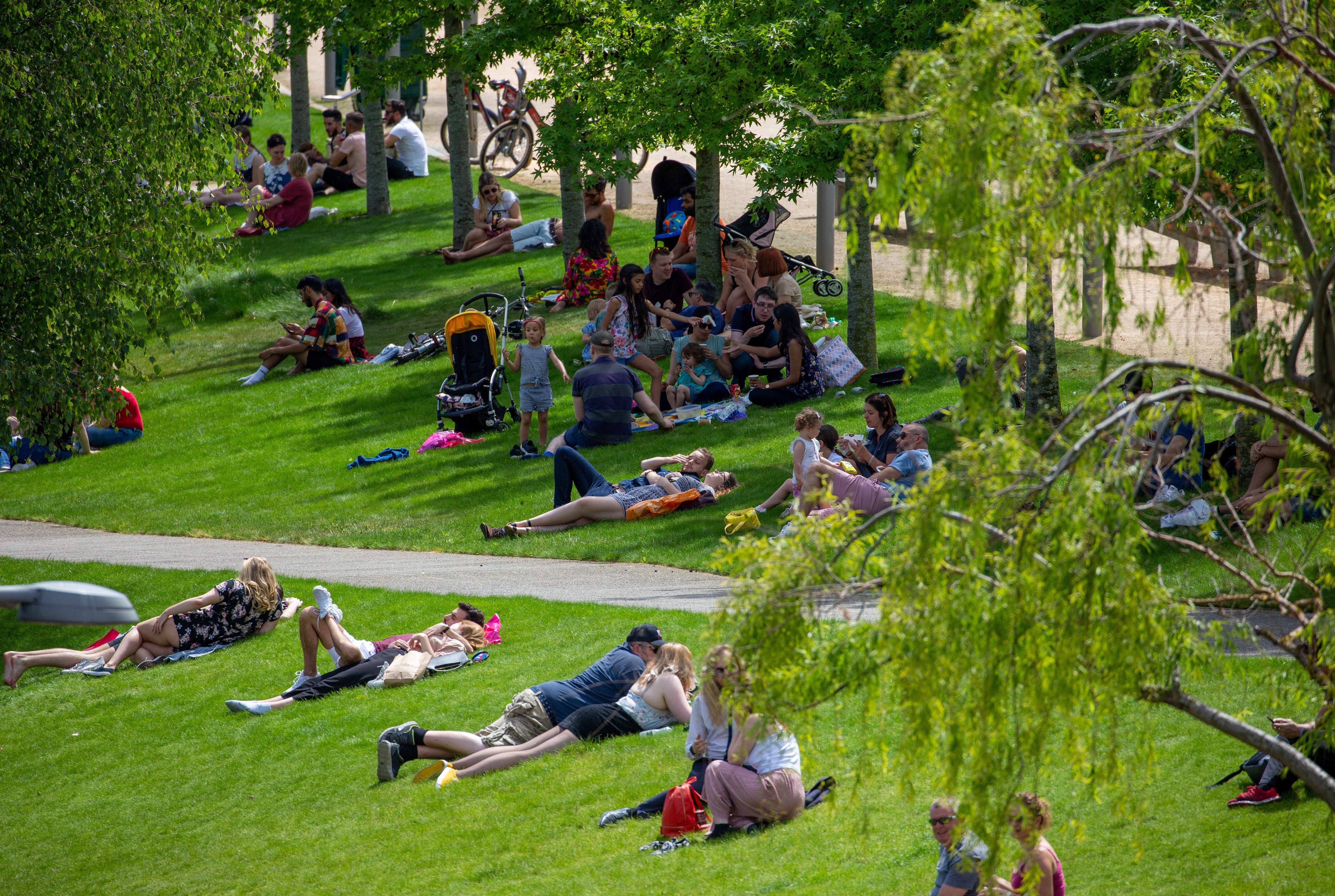 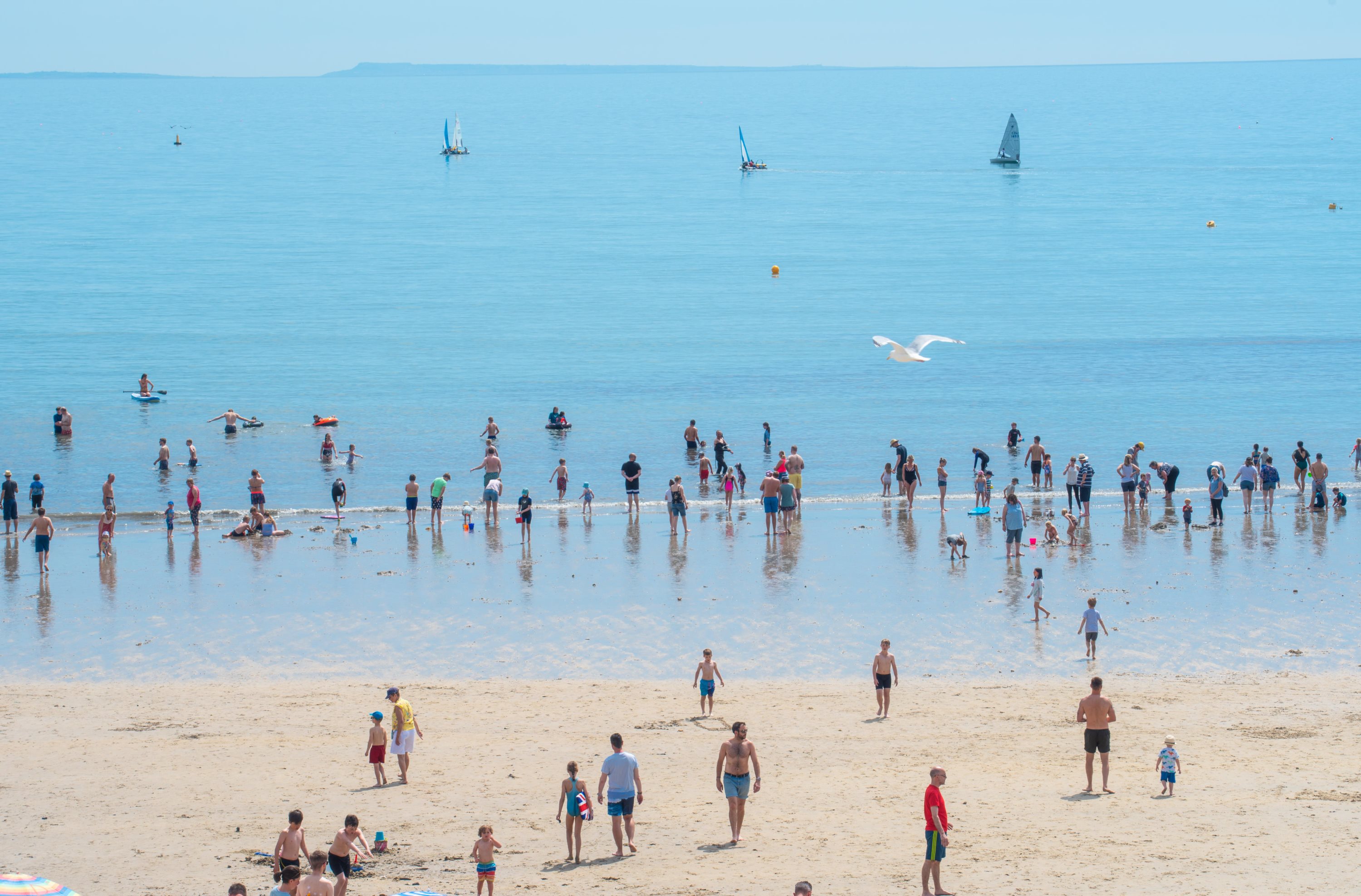