Met Office weather forecasters have predicted a wet week for the UK, as rain continues into August. The country recently emerged from a record-breaking July, where heat reached 38.6C in Cambridge. Now, the UK could break another record as wet weather raises flood alerts.

Will there be another heatwave in the UK?

According to the Met Office, the weather will be “unsettled” until at least mid-August.

In their latest long-range forecast, they said showers are likely to descend on the south, with further thunderstorms on the way.

The Met Office wrote: “The unsettled weather will continue this coming weekend, with scattered heavy showers and thunderstorms. 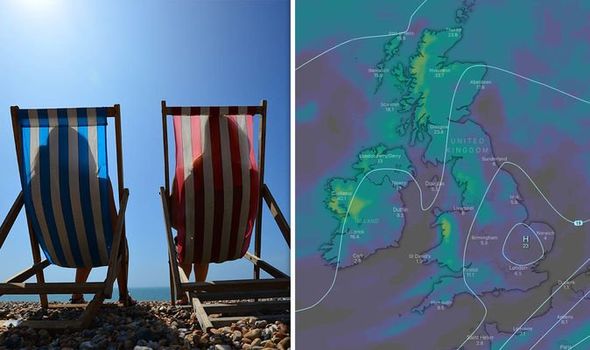 “Showers will be slow-moving across northern areas.

“It will also be windy in the south, with gales along the coasts.

“For the following week, an area of low pressure will stay close to the UK.

“This is likely to maintain the unsettled conditions, with further spells of rain followed by scattered heavy and possibly thundery showers.“ 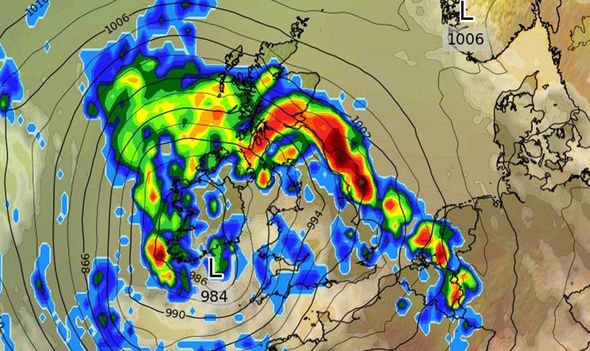 This week, Scotland is likely to see the worst of the wet weather, with three separate warnings from August 5 to August 7.

Today, there is a yellow warning for thunderstorms from Fraserburgh on the coast to Inverness further inland, and up towards Thurso in the north.

From August 6 to August 7, there are thunderstorm warnings from the border of Carlisle to Stornaway in the north of Scotland.

There are currently 16 flood warnings in place as heavy rain looms. 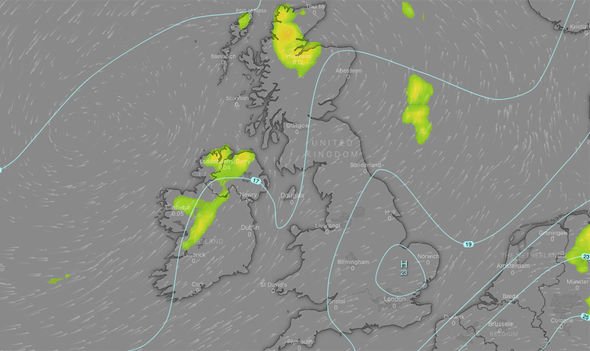 Flood warnings are in place for the following areas: