THE CORONAVIRUS peak in the UK won't hit until next month as cases aren't going down at the rate they did during the first wave, an NHS chief has warned.

One of the new virus variants, which was discovered in the South of England in September is more transmissible – meaning cases are being passed from person to person at a faster rate. 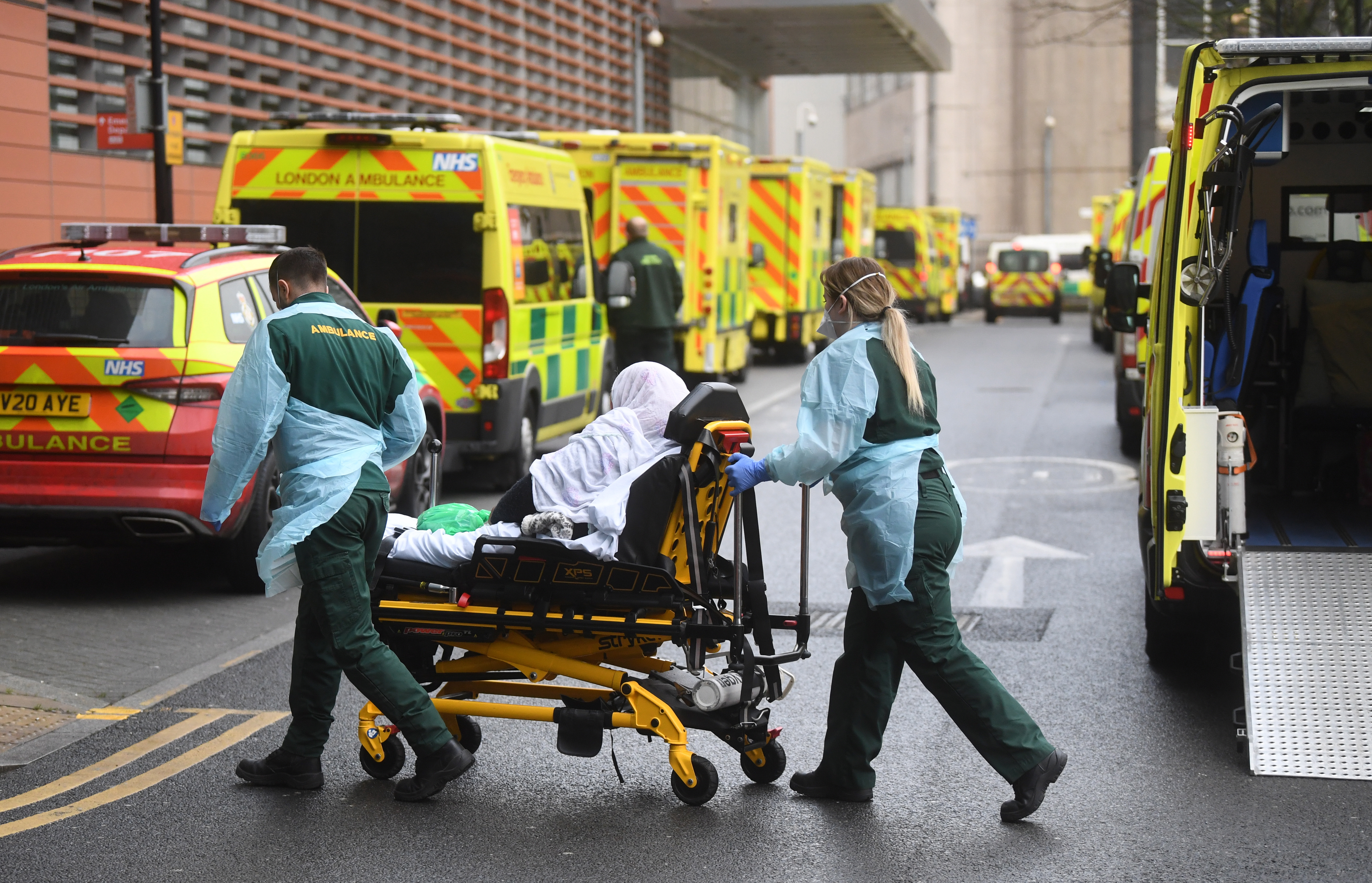 The chief executive of NHS Providers told MPs today that pressure and demand on hospitals could surge next month as the new variant continues to take hold.

Chris Hopson's comments come after The Sun revealed hospitals are treating a "tidal wave" of patients with Covid-19.

Doctors at one hospital in North West London said the “sheer numbers” of patients is now even greater than they were just the first wave of the pandemic.

Speaking to the House of Commons health and social care committee Mr Hopson said: "It's going to go down more slowly because of the increased transmissibility of the new strain.

"It now looks like the peak for NHS demand may actually now be in February.

"If that's right, that's going to basically mean there's a higher level and a more extended period of pressure on the NHS than we were expecting even a week ago." 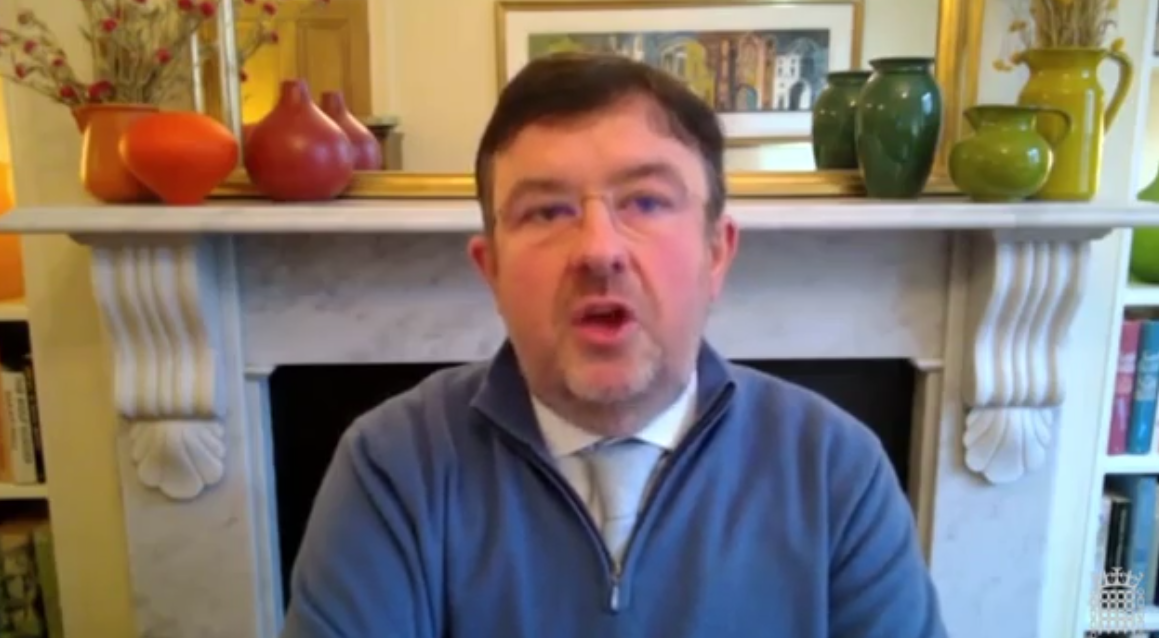 Data from the government's coronavirus dashboard states that as of January 11, there were 32,070 patients in English hospitals with the coronavirus.

The official data also states that there are 3,055 patients on ventilation.

There have now been 3,118,518 Brits infected with the disease since the pandemic began, and the total death toll has reached 81,960.

Infections are continuing to rise across the UK, despite a third national lockdown being in place.

Data from Public Health England (PHE) shows that 70 per cent of local authority areas in England have seen a rise in new cases over the last seven days.

Official data shows 70 per cent of local authority areas in England have seen a rise in new cases over the last seven days. 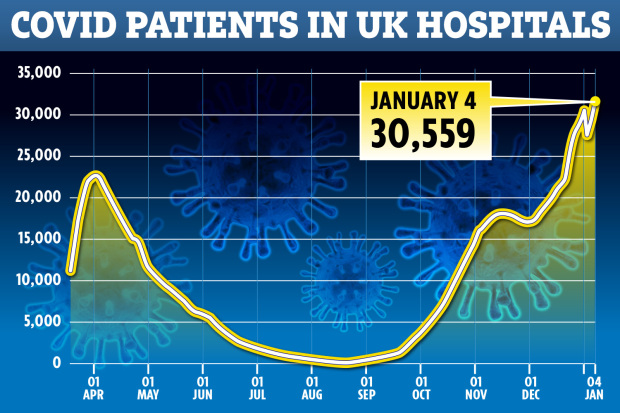 Mr Hopson said the NHS was now looking into a selection of "emergency contingency" plans, which would help maximise capacity at sites up and down the country.

Three areas in East London top the list of the most infectious places in the country, Barking & Dagenham, Newham and Redbridge.

Mr Hopson said hospitals across the whole country were being looked at.

He added: "We've talked a lot about London, the South East and the East of England – but what's very clear is infection rates are now rising really very rapidly beyond those areas, in the Midlands, the North West and the South West.

"That's a particular worry because trusts in the Midlands and the North have got significant numbers of patients still in hospital from the second surge.

"And, in the South West, because of its smaller bed base, we know it's less able to absorb pressure than the other regions."

Lockdowns need to be implemented for weeks at a time in order for health experts to understand the impact of them.

Mr Hopson added that the impact of Christmas the New Year had not yet been felt yet.

He added that evidence was "needed quickly" in order to determine whether or not further restrictions needed to be implemented.