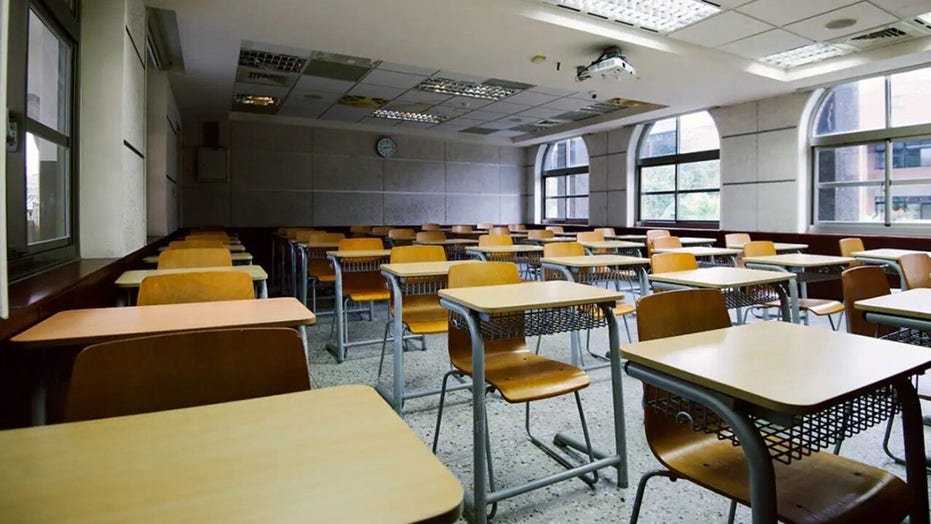 Chauvin, 45, was charged with second-degree unintentional murder, third-degree murder and second-degree manslaughter nearly a year after he kneeled on the neck of George Floyd, a Black Minneapolis man, for nine minutes.

“A guilty verdict does not wipe away the horror of the past or the continued presence of issues,” UNCA Chancellor Nancy Cable wrote in an email sent to all university staff obtained by Young America’s Foundation, a conservative youth organization with various college chapters.

Cable added that in the event of an acquittal for Chauvin, such a thing “will almost surely reopen wounds and reignite emotions.”

She continued: “There are those who will need to process thoughts and emotions tied to the particulars and context of George Floyd’s murder. And there will be the need to support those whose hurt and anger are triggered but reflect and impact violence from a broader perspective of bias.”

The email contains a program that invites students to make an appointment for a 15-minute “meltdown” session, where students can “scream, kick and punch” to “vent their frustration.”

It also includes two “healing sessions” — one for Black and African American students and another for trans and non-binary or non-gender-conforming students — to “be in community with each other.”

“In response to recent violence targeting Black people and children, this is a space for Black people to be in community with each other,” Cable wrote, according to YAF.

The university released the following statement to Fox News: “UNC Asheville is an inclusive space and provides a variety of programmatic activities for all students. We are committed to equality of educational experiences for students and is an Equal Employment Opportunity employer.”