A University of Michigan music professor is facing backlash after showing the 1965 film “Othello” with star Laurence Olivier in blackface, a school official announced.

David Gier, dean of the School of Music, Theatre & Dance, said a new professor will be taking over the class previously taught by Bright Sheng to “allow for a positive learning environment,” The American Spectator reports.

“Professor Sheng’s actions do not align with our school’s commitment to anti-racist action, diversity, equity and inclusion,” Gier said last week, adding that Sheng has been reported to the Office of Equity, Civil Rights, and Title IX.

Sheng, an accomplished professor, composer and conductor, teaches composition at the college.

Students who saw the film were upset that Olivier’s face was covered in Black make-up as he portrayed Shakespeare’s Othello. One of Sheng’s students, Olivia Cook, told the Michigan Daily that she was “stunned.”

“In such a school that preaches diversity and making sure that they understand the history of POC in America, I was shocked that [Sheng] would show something like this in something that’s supposed to be a safe space,” Cook said. 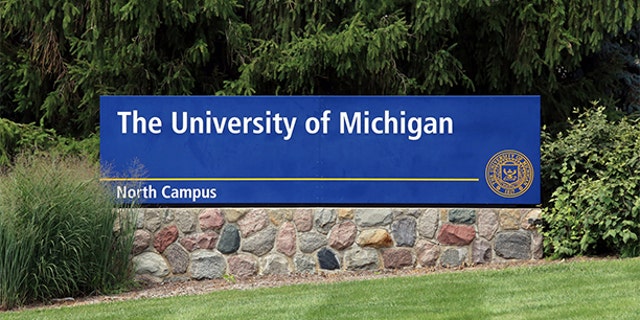 After showing the film, Sheng issued an apology to his students the same day, calling the film “racially insensitive and outdated.”

Following the address to his students, he issued another apology to the department.

“I am a teacher representing the university and I should have thought of this more diligently and fundamentally,” said Sheng. “I apologize that this action was offensive and has made you angry.  It also has made me lost your trust.”

In his apology, the Chinese-born professor listed the number of African American people he has worked with in the past, which was criticized by students as well. They felt Sheng was only looking to defend himself, by name-dropping the number of Black individuals he has helped throughout his career.

“I feel like there’s still a lack of trust there because none of us think he is actually sorry,” said one anonymous graduate student. They perceived his remorse as “the bare minimum.”

Sheng later emailed the Daily regrets for his initial apology.

“I simply try to say that I do not discriminate,” he wrote. “In retrospect, perhaps I should have apologized for my mistake only.”

The 1965 film was released at the height of the civil rights movement and only played in theatres for two days.