Qassem Soleimani was killed at Baghdad airport, along with other Iran-backed militia figures, in an airstrike ordered by Donald Trump on Friday morning. The killing marks a drastic escalation in the tension between Iran and the US, sparking World War 3 to trend on Twitter. Current affairs expert Sami Hamdi predicted what will be the fallout from Soleimani’s death in an interview with Sky News.

Mr Hamdi was asked what he thought the “repercussions” of the killing would be and he said: “I think when we look at the dynamics in the region, let’s look at Iran’s possibilities and what they could possibly do.

“I think once upon a time we would have said that it could have created an insurgency whether that is in Syria, Lebanon or Iraq.

“Iranians don’t have much they can do. 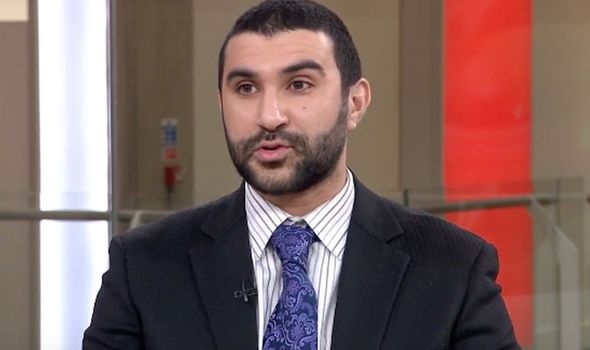 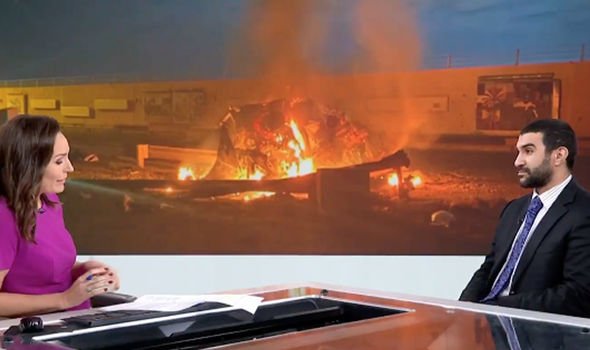 “Moreover even amongst Iran’s allies, if you have seen Iran’s most powerful military commander get taken out in the blink of an eye by the US you would be worried about your own neck.

“You’ll be saying if nobody is immune from the US Iran game then I could be next.”

Mr Hamdi continued: “So I think there will be a lot of soul-searching.

“Also, I think Iranians are very surprised by this.

“They did not expect this to happen. 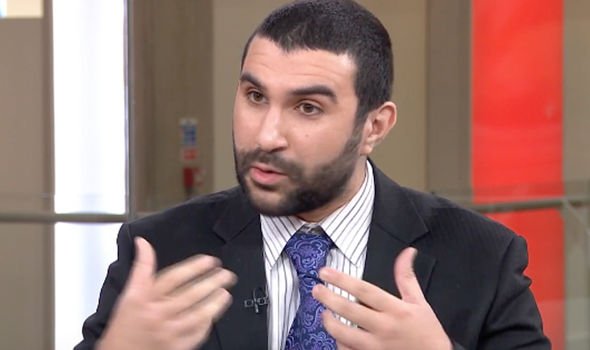 “They are saying if we could not predict that Trump would go to these lengths in reaction to the US Embassy’s stance then what could he possibly do.

“They are not certain what the US retaliation will be and from Trump’s perspective, he believes the Iranians stepped out of line.

“So I think Trump has reacted and I think the Iranians need to react to show that they have some authority but their options are very limited.

“Don’t forget that domestically they have their own domestic protests.” 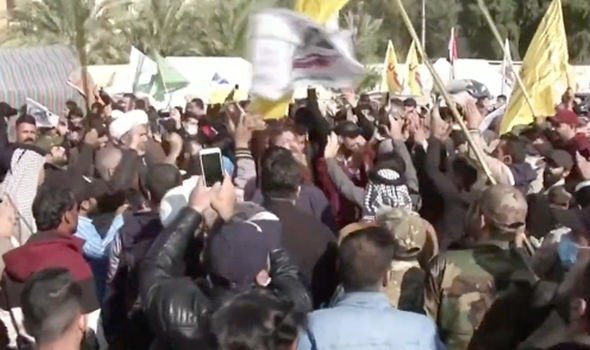 The current affairs expert concluded: “So Iran has its hand behind its back.

“The Americans have come in and shown that they are still a force to be reckoned with.

“I don’t think it will go to war, Iran can not risk war, it does not have the power to do so.

“I also think if the Americans go to war they will obliterate them.”