A VETERAN'S mic was cut off on Monday when he began to discuss the role freed slaves played in honoring Union soldiers in the origins of Memorial Day.

Retired Army Lt Col Barnard Kemter, 77, said that he initially believed it was an audio malfunction when the crowd said they couldn’t hear him minutes into the speech at Markillie Cemetery in Hudson, Ohio. 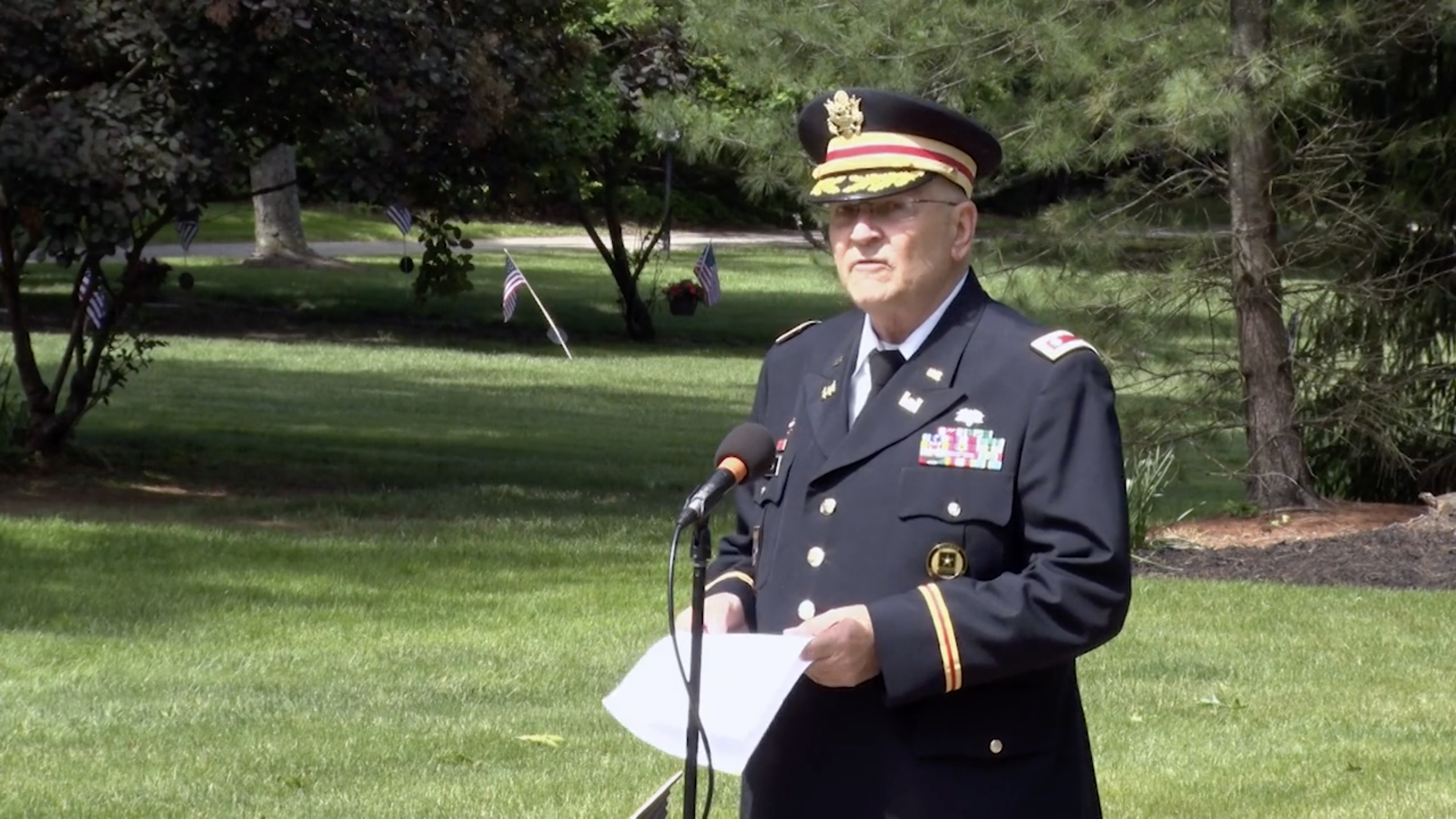 Yet Kemter said he was approached by the “upset” audio engineer after the event who told him that one of the two organizers turned down the mic.

It happened as he began to discuss how newspaper clippings reveal free black people were among the first to commemorate the holiday after the Confederacy’s surrender.

“I find it interesting that [the American Legion] … would take it upon themselves to censor my speech and deny me my First Amendment right to [freedom of] speech,” Kemter told the Akron Beacon Journal.

“This is not the same country I fought for.” 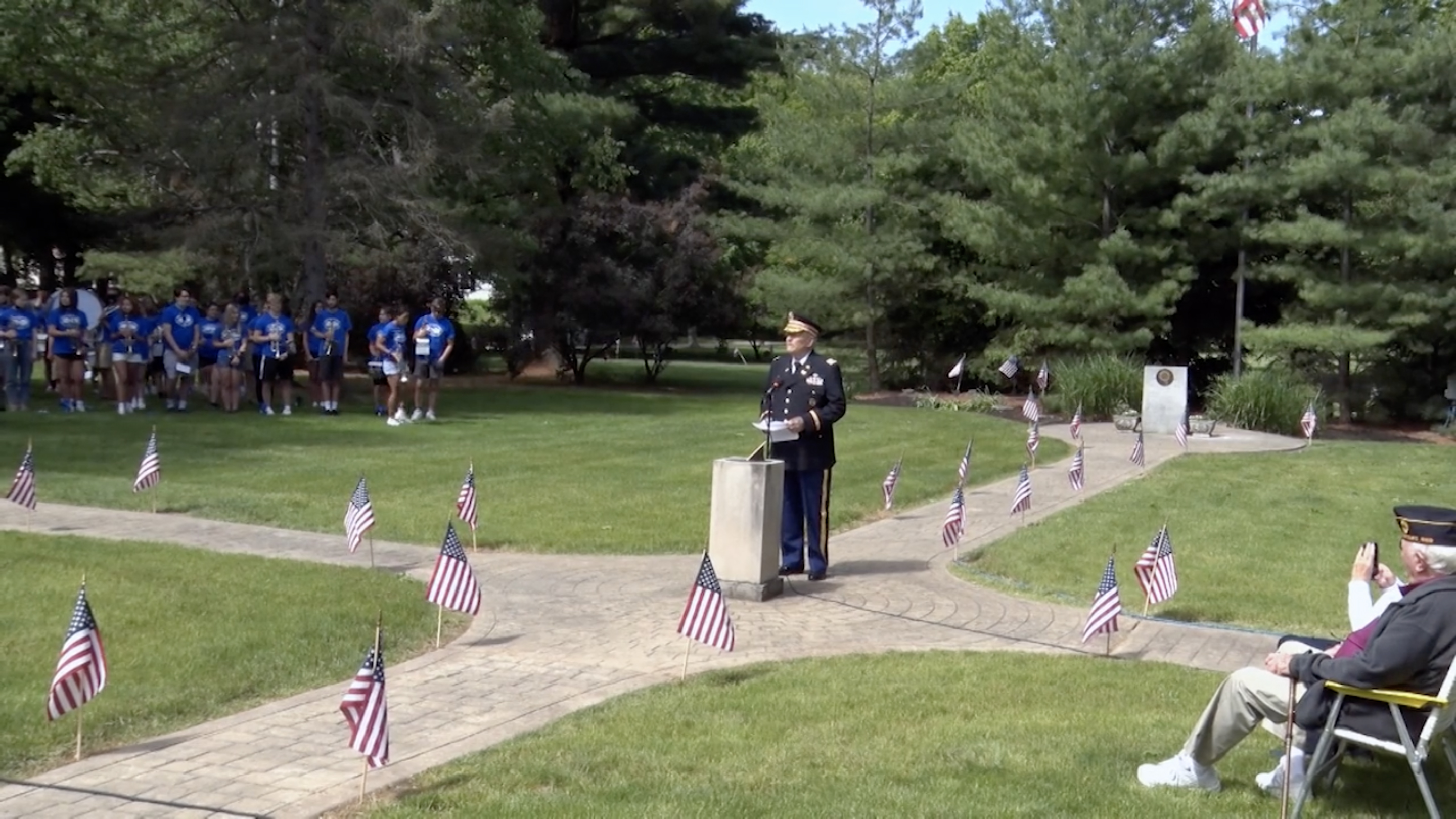 Kemter claims that the organizers had asked him to take out sections of the speech several days before the event but had not indicated which parts.

“In recent years, the origins of how and where 'Decoration Day' began has sparked lively debate amongst historians,” he said a few minutes into the speech.

“However, Yale historian David Blight, asserting the holiday is rooted in a moving ceremony, [said it] was conducted by freed slaves on May 1, 1865, at the tattered remains of a Confederate prisoner of war camp.

“It was a Charleston Washington Race Course and Jockey Club today known as Hampton Park.

“The ceremony is believed to have included a parade of as many as 10,000 people, including 3,000 African American schoolchildren singing the Union marching song, ‘John Brown's Body,’ ” Kemter continued.

“They were carrying armfuls of flowers and went to decorate at the graves.”

At this point, however, the microphone appears to cut out and the crowd starts to complain.

In footage of the event, Kemter is seen turning to the audio engineer to fix the problem before continuing on with his speech.

A minute later, the mic turns on again and Kemter continues.

Ceremony organizer Cindy Suchan confirmed to the Akron Beacon Journal that either she or co-organizer Jim Garrison turned the mic down during this section of the speech but would not specify.

She claimed that they had wanted this part of the speech excluded as it “was not relevant to our program for the day.”

“We asked him to modify his speech, and he chose not to do that,” Suchan added.

She did not say which parts of the speech she had asked to have taken out but confirmed the two minutes when Kemter’s microphone was turned off were among them.

Kemter argued in an interview with the Journal that he had wanted to share the origins of Memorial Day and had received “numerous compliments.”

The veteran, who trained as a combat medic and served in the Army from 1965 through 1995, claimed he had been given no writing prompts when he was invited to deliver the keynote and had not been told that certain subjects were off-limits. 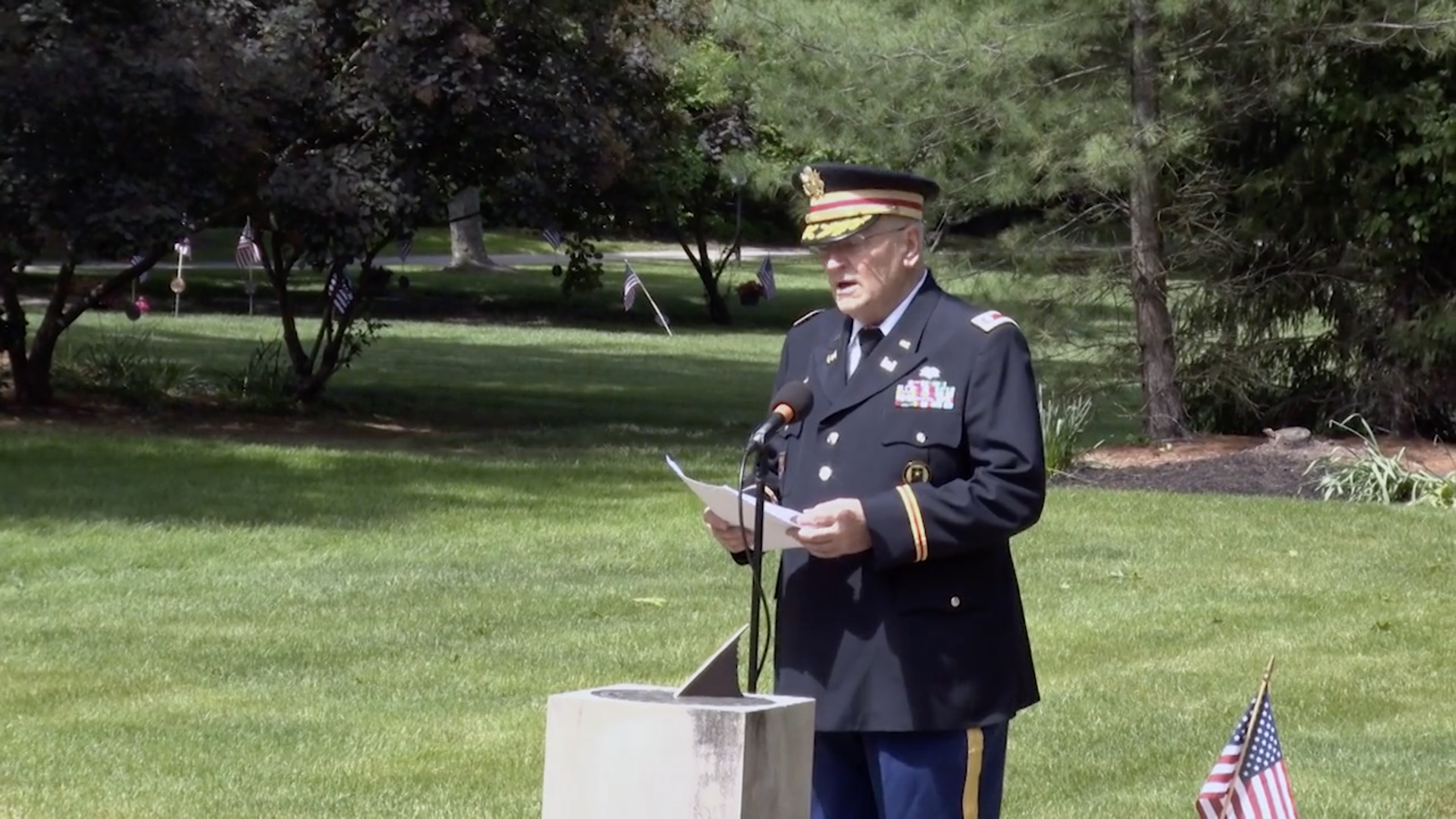 “Throughout history, there have been a lot of claims about who actually performed the first Memorial Day service,” Kemter told The Washington Post.

“With this speech, I chose to educate people as to the origin of Memorial Day and why we were celebrating it.”

He claimed Suchan had not indicated exactly what parts she wanted to be taken out and said that a Hudson public official advised him to leave the speech intact.

"I didn't have time to sit down and rewrite another speech," he added.

The audio engineer AF Stokes also told the Journal that Suchan and Garrison were “very adamant” about turning the mic down but he had refused.

Stokes said he showed them where the switch was and said they could do it themselves.

“That was very improper,” Stokes said. “I would’ve never done something like that.”

He said that he apologized to Kemter after the ceremony.

“I had nothing to do with that. Cindy and Jim were the ones that turned your microphone off,” he allegedly said.

Kemter told the Journal he did not speak to the organizers after the ceremony.

The Ohio American Legion is now investigating the incident after Kemter’s claims of censorship.