WAR games are taking their toll on British troops – with a steep rise in injuries on the training field.

Recorded accidents have rocketed by more than 30 per cent in the past four years, official figures show. 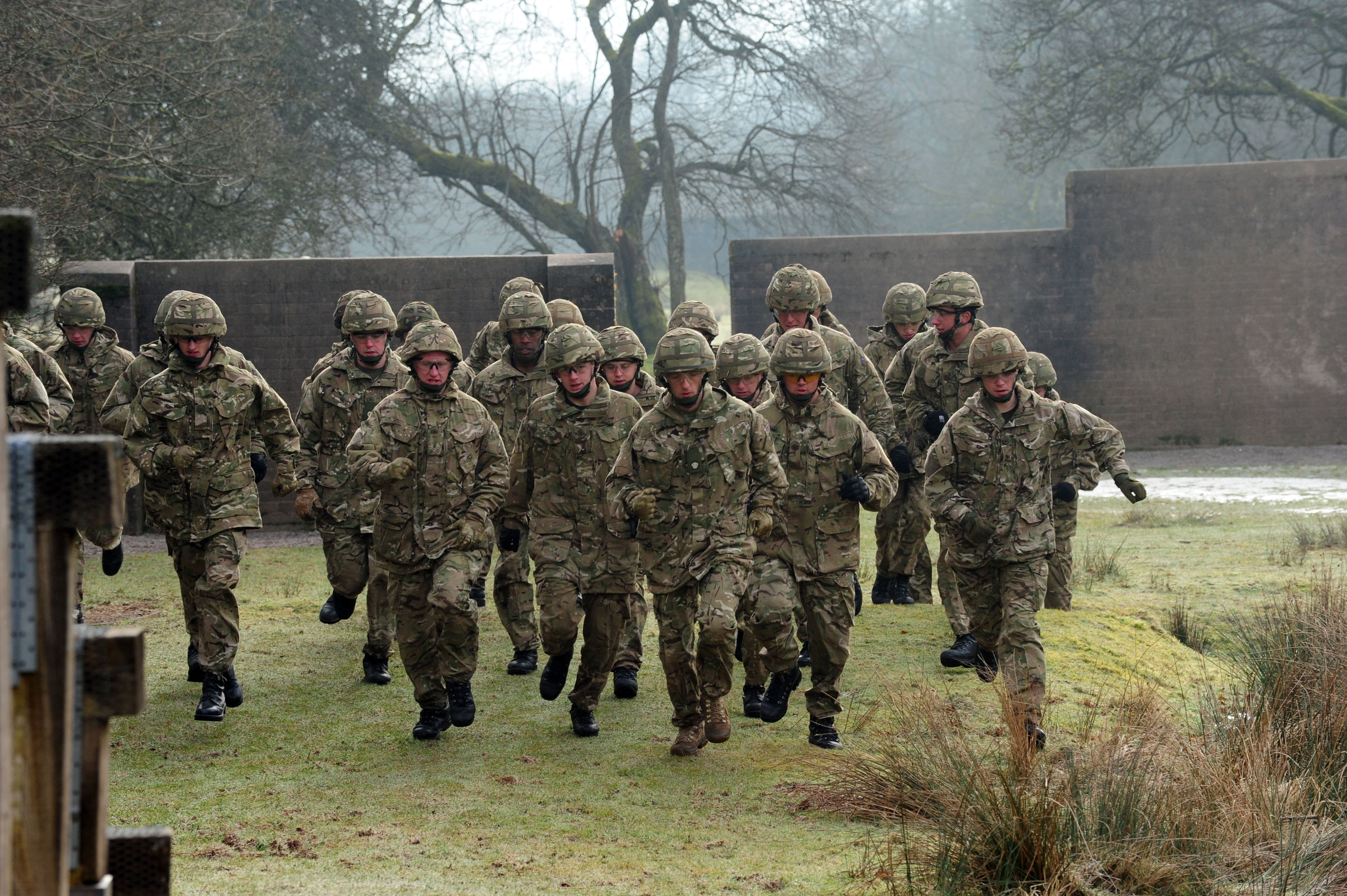 More than 3,900 casualites were reported during exercises and fitness training last year, up from 2,800 in 2014.

Over the same period the number of armed forces wounded in action fell from 235 when Britain was fighting the Taliban in Afghanistan to 75 last year.

Ministry of Defence stats reveal that 23 troops were killed during training or on exercise since 2014, while 15 died in combat.

About 17,400 troops have been injured in military training accidents over the same period.

Last night a top lawyer described the toll as “alarming” and called for a probe into why it is so high.

Simon McKay, who specialises in military cases, said: “This is an alarming figure and an inquiry should be launched immediately to identify the cause or causes and implement appropriate measures to ensure the safety and wellbeing of service personnel at this early stage of their careers is given priority.”

The figures suggest 10 troops every day are injured in military war games, providing an indication of the rigours of training and the risks taken as they prepare for war.

Deaths include those of three SAS reservists who died from heat exhaustion while undertaking the regiment’s gruelling selection process in Wales in 2013.

About 13 per cent or about 2,200 of the injuries over the five-year period occurred during adventure training, such as rock climbing, caving and hang gliding.

The Parachute Regiment faces a unique risk and dozens of its soldiers are injured sometimes seriously, every year.

Between 2015 and 2016, up to 94 servicing military personnel are injured during jumps from planes and helicopters in a single year.

The toll does not include one soldier who was killed taking part in his first day of parachute jumping after becoming entangled with another rookie.

An MoD spokesman said: “Strict safety procedures are followed and rigorous analysis is undertaken to ensure any risks are kept as low as possible during training.

“The rise in figures can be party attributed to the increased amount of training activity being undertaken and the fact all injuries, regardless of their severity, are recorded.”