A research paper released by biologists Botao Xiao and Lei Xiao points to a bloody incident at the Wuhan Centre for Disease control laboratory, WCDC, less than one mile from the disease epicentre at Wuhan fish market. Entitled ‘The possible origins of 2019-nCoV coronavirus’ the paper said: “A researcher described that he was once attacked by bats and the blood of a bat shot on his skin. He knew the extreme danger of the infection so he quarantined himself for 14 days.

“In another accident, he quarantined himself again because bats urinated on him.”

The scientists from the prestigious South China University of Technology in Guangzhou claimed the Wuhan WCDC “hosted animals in laboratories for research purposes”, including 605 bats captured in nearby provinces.

As well as the Wuhan food market, the lab is also located near the Union hospital where a group of doctors were among the first to become infected.

The paper states: “The Chinese horseshoe bats were natural reservoirs for the severe acute respiratory syndrome coronavirus, SARS-CoV, which caused the SARS outbreak in 2003.” 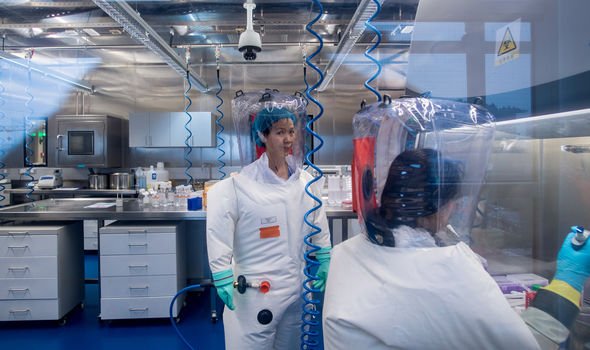 The many virologists conform to a different scenario, based on genetic analysis, that the virus was transmitted by a bat to another mammal between 20-70 years ago.

This intermediary animal, not yet identified, then passed it on to its first human host in the city of Wuhan in late November or early December 2019.

The Wuhan Institute Of Virology, we report the findings of our 5-year surveillance of SARSr-CoVs in a cave inhabited by multiple species of horseshoe bats in Yunnan Province, China

A paper released by Xinglou Yang of the Wuhan Institute Of Virology described, “length genome sequences were obtained from five patients at the early stage of the outbreak. They are almost identical to each other and share 79.5% sequence identify to SARS-CoV. Furthermore, it was found that 2019-nCoV is 96% identical at the whole-genome level to a bat coronavirus. 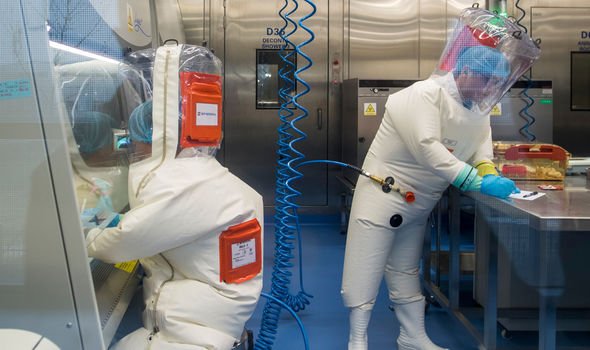 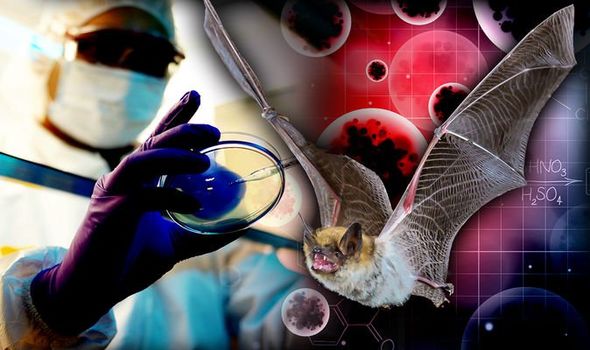 According to The Beijing News a research fellow at the Wuhan Institute of Virology, called Shi Zhengli, said on Saturday evening: “I can promise that not a single person was infected at our institute, including graduate students.

“We have zero infection cases.”

Another scientist from the institute, Chen Quanjiao, added, “The Wuhan Institute of Virology has no infections, and the patient zero did not come from us.”

Both Shi and Chen said they weren’t aware whether there is indeed a researcher called Huang Yanling at the Wuhan Institute of Virology. 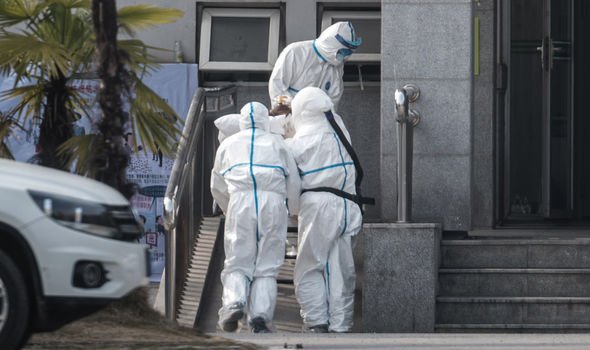 But Shi said “this is obviously fake news.”

A high security level 4 biosafety lab, BSL-4, was built in Wuhan in 2017 and Chinese microbiologists celebrated their entrance to the elite cadre empowered to wrestle with the world’s greatest biological threats.

Before the opening of the lab George Gao, director of the Chinese Academy of Sciences Key Laboratory of Pathogenic Microbiology and Immunology in Beijing said: “It will offer more opportunities for Chinese researchers, and our contribution on the BSL-4-level pathogens will benefit the world,”

Such labs are often controversial, and there has been an expansion of BSL-4-lab networks in the United States and Europe over the past 15 years with more than a dozen now in operation or under construction in each region 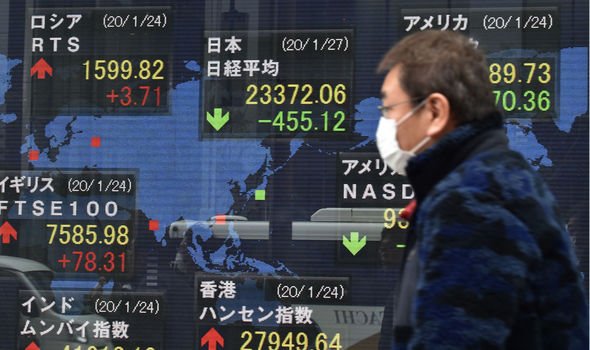 The Wuhan lab cost 300 million yuan (US$44 million), and to allay safety concerns it was built far above the floodplain and with the capacity to withstand a magnitude-7 earthquake, although the area has no history of strong earthquakes.

It has a focus on the control of emerging diseases, storing purified viruses and acts as a World Health Organisation ‘reference laboratory’ linked to similar labs around the world.

These laboratories are essential and at the forefront of research in developing cures to the world’s most lethal viruses.

The Chinese Academy of Sciences approved the construction of a BSL-4 laboratory in 2003, and the epidemic of SARS, severe acute respiratory syndrome, around the same time lent the project momentum. 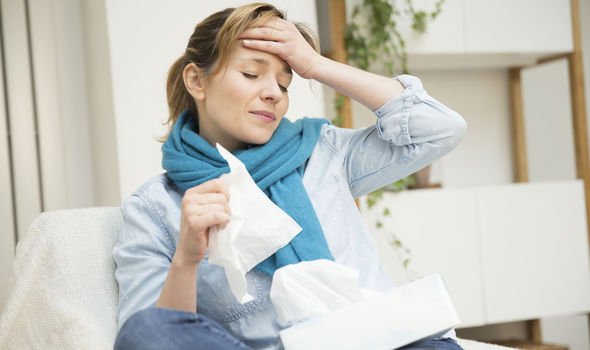 The lab was designed and constructed with French assistance as part of a 2004 cooperative agreement on the prevention and control of emerging infectious diseases.

But the complexity of the project, China’s lack of experience, difficulty in maintaining funding and long government approval procedures meant that construction wasn’t finished until the end of 2014.

The lab’s first project was a study the BSL-3 pathogen that causes Crimean–Congo hemorrhagic fever: a deadly tick-borne virus that affects livestock across the world, including in northwest China, and that can jump to people.