Hundreds of warplanes and dozens of ships took part in the largest Russian operation since it seized Crimea in 2014. According to the Russian Defence Ministry the exercise involved over 10,000 troops and 1,200 military vehicles.

Moscow has threatened to use force if Ukraine attempts to retake its territory using force.

Separately Russia is ordering its troops to return to their main bases according to the RIA news agency.

It claimed the country had completed a “snap inspection” of its southern and western forces. 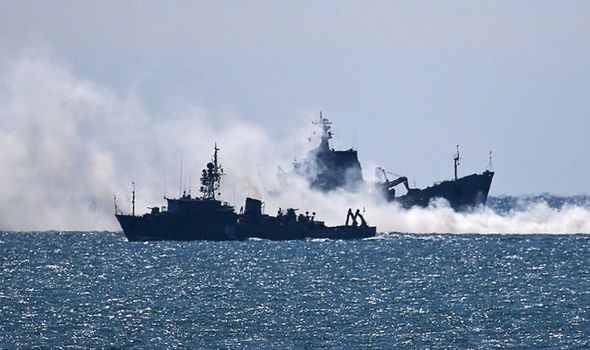 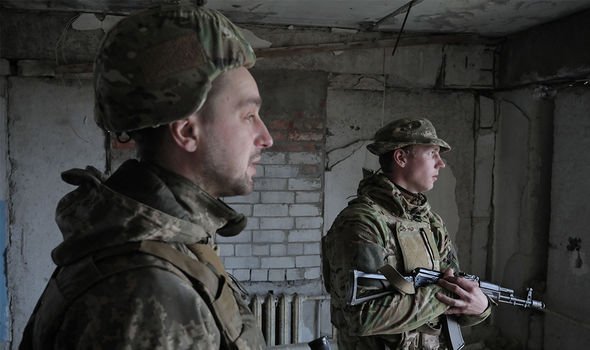 It is unclear whether this means all Russian troops along the Ukrainian border will be removed.

Following the announcement the Russian rouble rose sharply in value.

Russian defence minister Sergei Shoigu commented: “I believe the objectives of the snap inspection have been fully achieved.

“The troops have demonstrated their ability to provide a credible defence for the country. 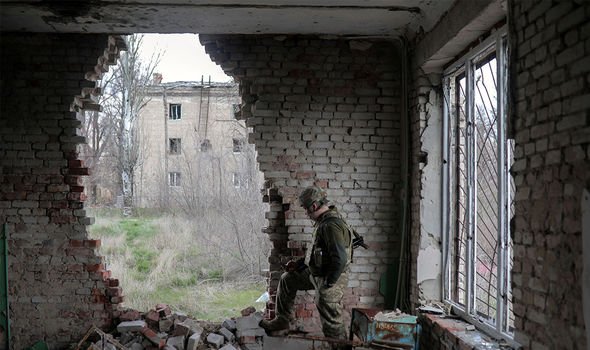 “In this regard, I have decided to complete the inspections in the southern and western military districts.”

President Joe Biden spoke to Vladimir Putin earlier this month urging the Russian leader not to mount an attack.