A controversial website funded by an organisation linked to Britain’s only state-approved press regulator is facing calls to repay a £3,000 grant after it posted a homophobic video online.

5Pillars was given the money last year by the Public Interest News Foundation (PINF), despite publishing conspiracy theories about terror attacks, including an article suggesting MI5 may have arranged the murder of British soldier Lee Rigby in 2013.

PINF is led by Jonathan Heawood, founder of the state-backed press regulator Impress. It was launched in 2019 with Impress support to promote public-interest journalism.

The Mail on Sunday revealed last year how PINF’s grant had appalled critics, who accused 5Pillars of being a ‘fake news site’. 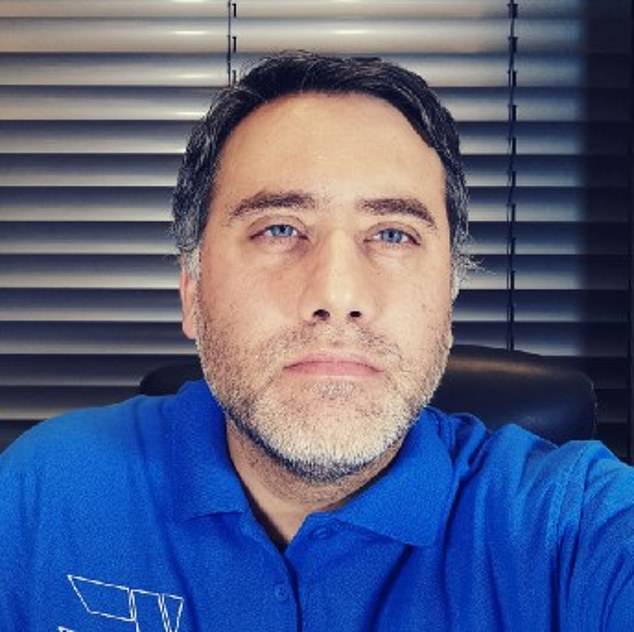 5Pillars editor Roshan Muhammed Salih said the Impress judgment was ‘unfair, flawed and an attack on the right of Muslims to express themselves’

Now we can reveal that the website breached Impress’s standards code by broadcasting a video in which deputy editor Dilly Hussain said homosexuality was ‘a gross crime against Allah’.

Mr Heawood said last night that PINF would ask 5Pillars to repay the grant, which was part of a Covid emergency fund.

Asked why the website had received the money, funded by the Joseph Rowntree Reform Trust, he added: ‘5Pillars presented to us examples of their journalism which seemed to be providing a valuable service, for instance dispelling Covid myths.

‘At that time we weren’t aware of the other material on the site.’

5Pillars came under fire last year after Quillam, a counter-extremism organisation, highlighted how it published an article questioning whether Michael Adebolajo, the killer of Fusilier Rigby, was an MI5 agent. 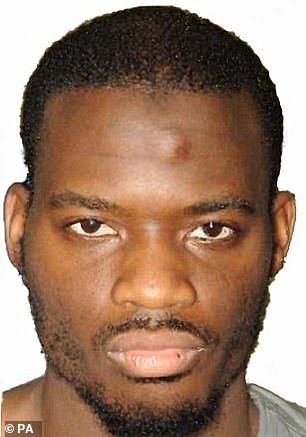 The website also carried a piece querying whether James Foley, a US journalist beheaded by Islamic State in 2014, was killed by Western spies.

Impress launched an investigation into 5Pillars last year following a series of complaints, including claims that content on its website could incite hatred towards LGBT people.

Impress ruled this month that Mr Hussain’s video, which has been deleted, breached its code, which states that publishers must not incite hatred against any group on the basis of their sexual orientation.

Its report ruled that ‘crime has a clear and persuasive meaning’ and to associate this with the LGBT community was likely ‘to encourage or legitimise real-world threat’.

Mr Hussain and 5Pillars editor Roshan Muhammed Salih said the Impress judgment was ‘unfair, flawed and an attack on the right of Muslims to express themselves freely within the law’.

They said 5Pillars would comply with its ruling ‘under protest’.